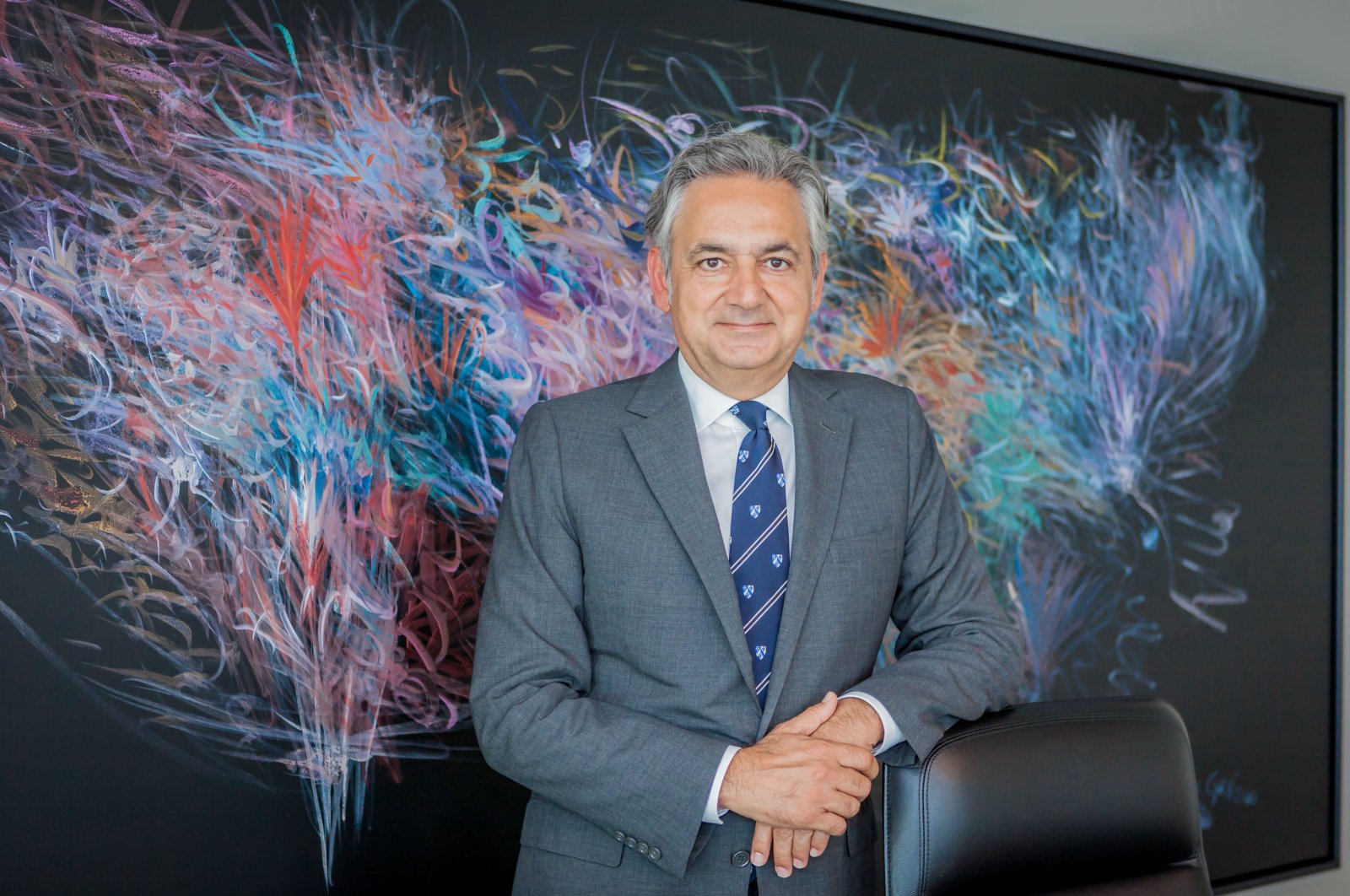 Turkey’s oldest business council has proposed establishing a binational commission that would enable easier communication between Turkey and the U.S., help address problems between the two NATO allies and find ways to cooperate.

The proposal was sent in a letter to U.S. President-elect Joe Biden on Dec. 17 from Turkey-U.S. Business Council (TAIK) Chairperson Mehmet Ali Yalçındağ and comes a week after the U.S. announced sanctions on Turkey over its purchase of the Russian S-400 air missile defense system.

In the letter, Yalçındağ congratulated Biden on his election as the 46th president of the U.S. and expressed hopes that his administration would contribute to strengthening ties between Turkey and the U.S.

“You have been a devoted public servant to the American people for decades and your achievement is another testament to your distinguished career,” Yalçındağ said.

Turkey condemned the sanctions, calling them a “grave mistake.”

Yalçındağ said TAIK believes the move is counter to “our mission of bringing the two economies and countries closer.”

In the letter to Biden, Yalçındağ emphasized that the business community in Turkey believes the U.S. and Turkey would be better served by finding ways to strengthen the relationship, “and we hope your administration will make this a priority upon taking office.”

“To that end, we propose establishing a bi-national commission in which Turkey and the United States can create an open forum to regularly communicate, exchange ideas, find ways to cooperate and negotiate problems,” Yalçındağ said.

Binational commissions have been successfully deployed by Democratic administrations since the 1990s to foster closer ties to countries with whom the U.S. has had disagreements, according to the letter.

“Our two countries each have needs and expectations and differences, but it is abundantly in the interests of both to strengthen the relationship, not weaken it,” said Yalçındağ.

"A bi-national commission would create a platform upon which these issues can be discussed," he said.

Turkey says its purchase of the S-400s was not a choice but rather a necessity as it was unable to procure defense systems from any NATO ally on satisfactory terms.

The U.S. claimed the S-400s pose a threat to the next-generation F-35 fighter jets and to NATO’s broader defense systems.

Turkey rejects this allegation and says the defense system will not be integrated into NATO and will pose no threat to the alliance or its armaments.

Ankara has repeatedly called for the establishment of a working group to clear up the technical compatibility issues.

The U.S. earlier expelled Turkey out of the F-35 stealth jet program over Ankara’s purchase.

The sanctions come at a delicate moment in fraught relations between Ankara and Washington as Biden gears up to take office on Jan. 20, replacing Republican incumbent Donald Trump.

TAIK is Turkey’s oldest business council. Founded in 1985, it set itself a mission to strengthen the trade relationship between Turkey and the U.S. and create economic opportunities in both countries.

Biden had attended the annual American-Turkish Council (ATC) Conference in 2013 while serving as vice president in the Obama administration.

Yalçındağ said the participation demonstrated Biden’s understanding of the importance of the U.S.-Turkey trade relationship.

“It would be a pleasure to host you and members of your administration once again at next year’s conference,” he noted.

TAIK members represent some of the largest and most prominent companies in Turkey and have invested billions of dollars in the U.S., supporting tens of thousands of American jobs in local communities.

TAIK’s role is to advocate on behalf of the longstanding business ties and to identify opportunities to further grow the trade relationship.

The council has undertaken multiple studies to determine new opportunities that could further strengthen economic relations between the two NATO allies.

The current bilateral trade volume stands at around $25 billion (TL 193 billion) per year, according to official data.

President Recep Tayyip Erdoğan and his American counterpart Donald Trump in June 2019 embraced a goal to increase the bilateral trade target from $75 billion to $100 billion.

Yalçındağ said TAIK strongly supports increasing the target to $100 billion per year and has been working to make this goal a reality.

To achieve this goal, the council supports establishing a free trade agreement (FTA) between the two countries, he stressed.

“As your administration looks to transform the American economy in the aftermath of COVID-19, Turkish manufacturers are well positioned to help U.S. companies diversify their supply chains in several key sectors, and a Turkey-U.S. Free Trade Agreement can help realize and maximize those opportunities,” Yalçındağ said.

"Working together, we can make our economies more resilient and place both countries on a path for sustained growth," he said.

The trade volume between the two countries has reached over $16.6 billion from January through October this year despite the pandemic, according to Turkish Statistical Institute (TurkStat) data.

The figure is up from around $16.2 billion in the January-October period of last year.

Turkey's sales to the country have surged to $7.39 billion in the first 10 months of this year, up from approximately $6.73 billion a year earlier, according to the data.

The TAIK head stressed that they look forward to working with the Biden administration to identify prospects for further growing bilateral trade between the two NATO allies.

“TAIK believes the world benefits from a strong, cooperative partnership between our two countries, and trade is the most powerful vehicle to build on our commonalities and bring us closer. We look forward to working with you and your administration on this important endeavor,” Yalçındağ said.