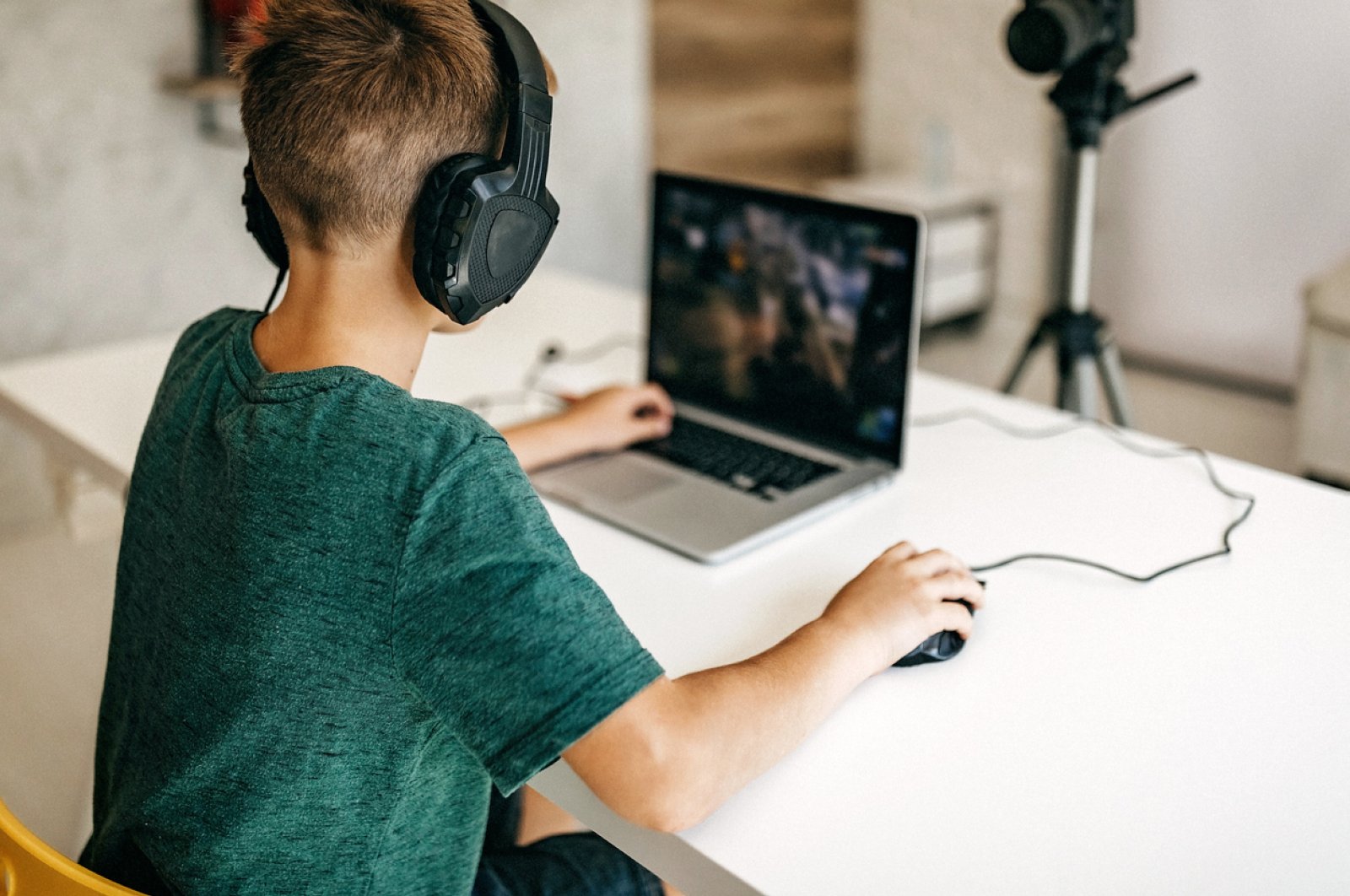 As many self-isolate themselves in Turkey amid the coronavirus outbreak, interest in video games has skyrocketed, according to the head of a gaming and e-sports agency.

Aydemir noted that both the per capita purchase value and the number of players spending on games have increased.

Citing global reports, he said the time allocated for video games has also risen by 40%.

Since appearing in Wuhan, China, last December, the novel coronavirus has spread to at least 185 countries and regions.

The data shows nearly 2 million people have been infected globally, while the death toll has reached 128,000 with more than 50,000 recoveries.