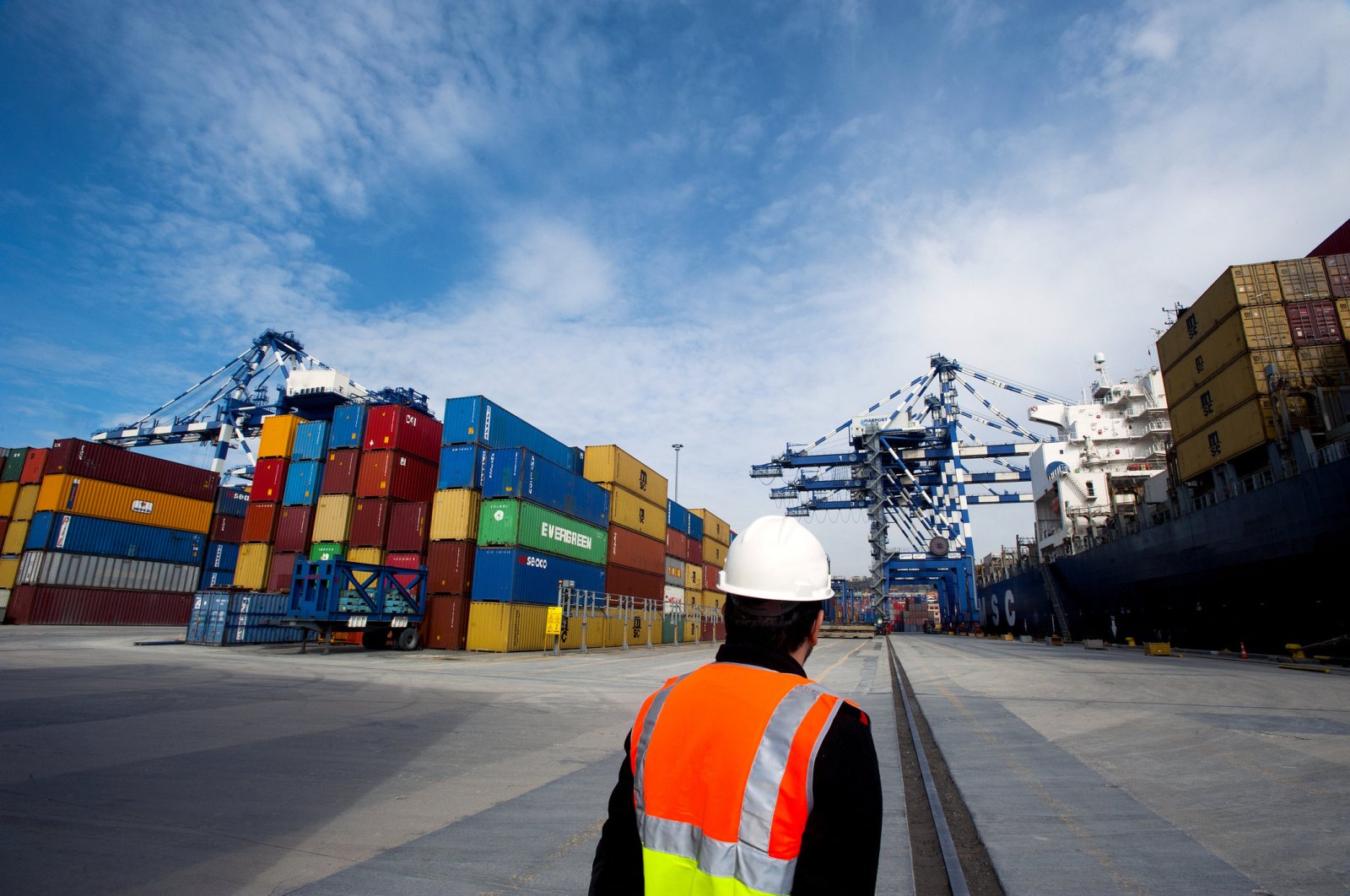 Israeli producers and importers who were forced to seek alternatives to China in the wake of the COVID-19 crisis turned to Turkish producers, thanks to their geographic proximity, qualified production methods and reasonable prices, a Foreign Economic Relations Board (DEIK) official said.

Israel immediately suspended its flights to China when the first coronavirus case emerged in the country in the third week of February, said DEIK Turkey-Israel Business Council Chairman İbrahim Sinan Ak, according to a Anadolu Agency (AA) report published Friday. Following this time, many Israeli companies shifted their orders to Turkey.

Speaking on recent developments in foreign trade with Israel and the future of economic relations between two countries, Ak stressed that following the Free Trade Agreement between Turkey and Israel that entered into force on May 1, 1997, the volume of trade with the country had increased greatly.

Turkey's main export products to Israel include steel, iron, textile, land and sea and air vehicles, along with ceramic and glass products.

According to data from the Ministry of Commerce, Turkey's foreign trade volume with Israel has stood at around $5 billion-$6 billion since 2013, reaching a maximum level of $6.6 billion in 2019, with $4.4 billion in exports and $1.6 billion in imports.

Through the first months of 2020, foreign trade with the country further increased, with a boost in exports and a decrease in imports in the first quarter.

However, in April, when the coronavirus pandemic’s economic impact began to be more apparent and started to affect foreign trade, Turkey saw a 32.9% decline in exports to Israel, a data by Turkey Exporters Assembly (TIM) showed.

Meanwhile, Ak said the trade volume between the two countries would be set to increase in the post-pandemic period as trade relations improve.

“The crisis with China has shown many importers the cons of dependence on a single country for purchases. I believe that companies will act to expand their manufacturing options with several countries from now on,” he noted.

Israel’s exports to Turkey, meanwhile, decreased by 24% in the first quarter of this year.

There was an 85% increase in agricultural product exports from Israel to Turkey in the period in question and a 49% decrease in chemical industry products. During this period, Turkey recorded a 31% increase in exports to Israel in tobacco, liquor and other kinds of beverages, a 22% increase in cement, asbestos, plaster, ceramic and glass products and a 62% decrease in land, sea and air vehicles.

Ak stated that Turkish Airlines is the most frequent airline to fly to Israel and said that there were serious losses in terms of tourism revenues and commercial products brought by passengers after flights were halted as part of pandemic measures.

However, recalling that Israel had suspended flights with many countries earlier than it had with Turkey given the first coronavirus case emerged in the country before it hit Turkey, Ak said that during this process medical equipment and food products had reached Israel via Turkey or with the help and approval of Turkey since they couldn’t be transported from other countries.

“Thus, companies that need to bring in urgently needed products or to take in extra stocks could work thanks to the geographical proximity of the two countries,” Ak highlighted.

He added that, furthermore, there was a consequent rise in imports of building materials from Turkey, as Israel's construction sector has continued to work during the pandemic, companies needing products that they couldn’t purchase from virus-hit European exporters.

Saying that the overall reason why the supply chain between two countries would be affected was the suspension of flights for the time being, Ak concluded that Turkey could later strengthen its position thanks to the advantages afforded by its geographical location.