Italy to roll out $22.7B stimulus to help car industry, furloughed workers 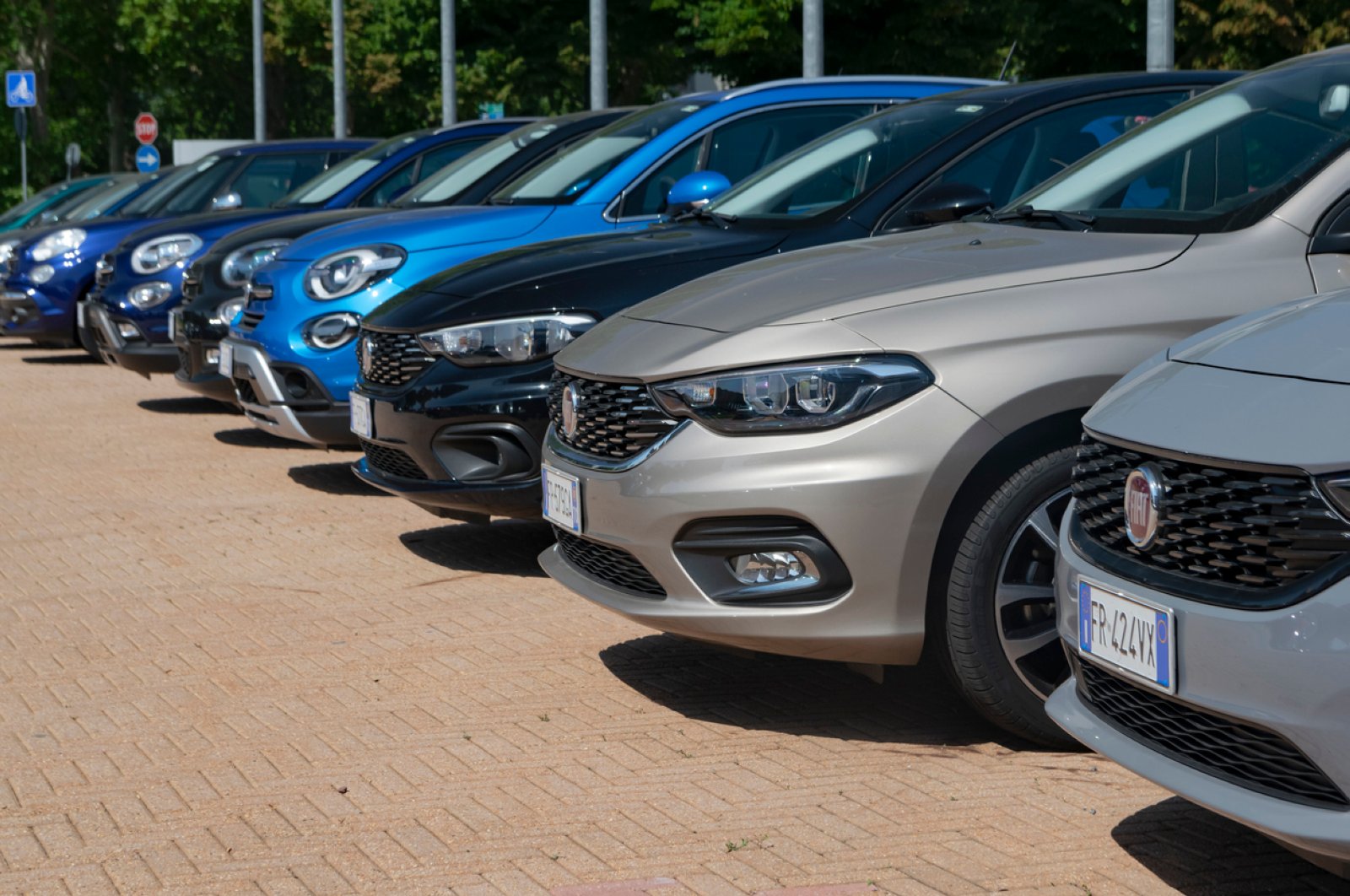 Italy is preparing a 20 billion-euro ($22.73 billion) stimulus package that will see families given tax relief and more funds to assist the automotive sector, local authorities and workers temporarily laid off, a government source told Reuters.

The extra spending will involve additional borrowing and drive Italy's budget deficit to around 11.6% of national output from the 10.4% indicated in April.

The government began the year with a deficit target of 2.2% of the gross domestic product (GDP) after the 1.6% recorded in 2019, which was the lowest in 12 years, but the coronavirus crisis has pushed the eurozone's third-largest economy into a deep recession, making the old deficit targets redundant.

"Slightly less than 1 billion euros would be used to strengthen current incentives to encourage sales of state-of-the-art combustion engine cars as well as electric and hybrid vehicles," said the source, who asked not to be named because of the sensitivity of the matter.

An additional 10 billion euros would be set aside for temporary layoff schemes, to help firms furlough staff rather than sack them.

The government will expand extraordinary schemes currently in place for up to 18 weeks on a selective basis. Companies that lost more in the first half of 2020 as a result of the lockdown measures will be entitled to ask for more help.

Rome will also extend its ban on firing employees beyond the current deadline of mid-August.

"We also need to support local authorities whose tax revenues were hit by the lockdown," said the source, adding that the package is still to be finalized and may be subject to change.

The package is expected to be approved by the cabinet in early August, but first the government must gain parliamentary backing to increase the deficit target, said the source.

Ahead of the new stimulus measures, Rome has so far committed 75 billion euros for families and firms.

Overall, it has pledged up to 180 billion euros, including state guarantees on potential bank loans, but much less is likely to be actually spent because the government expects most guarantees will not be activated.