Italy’s lockdown over coronavirus brings trade with Turkey to standstill 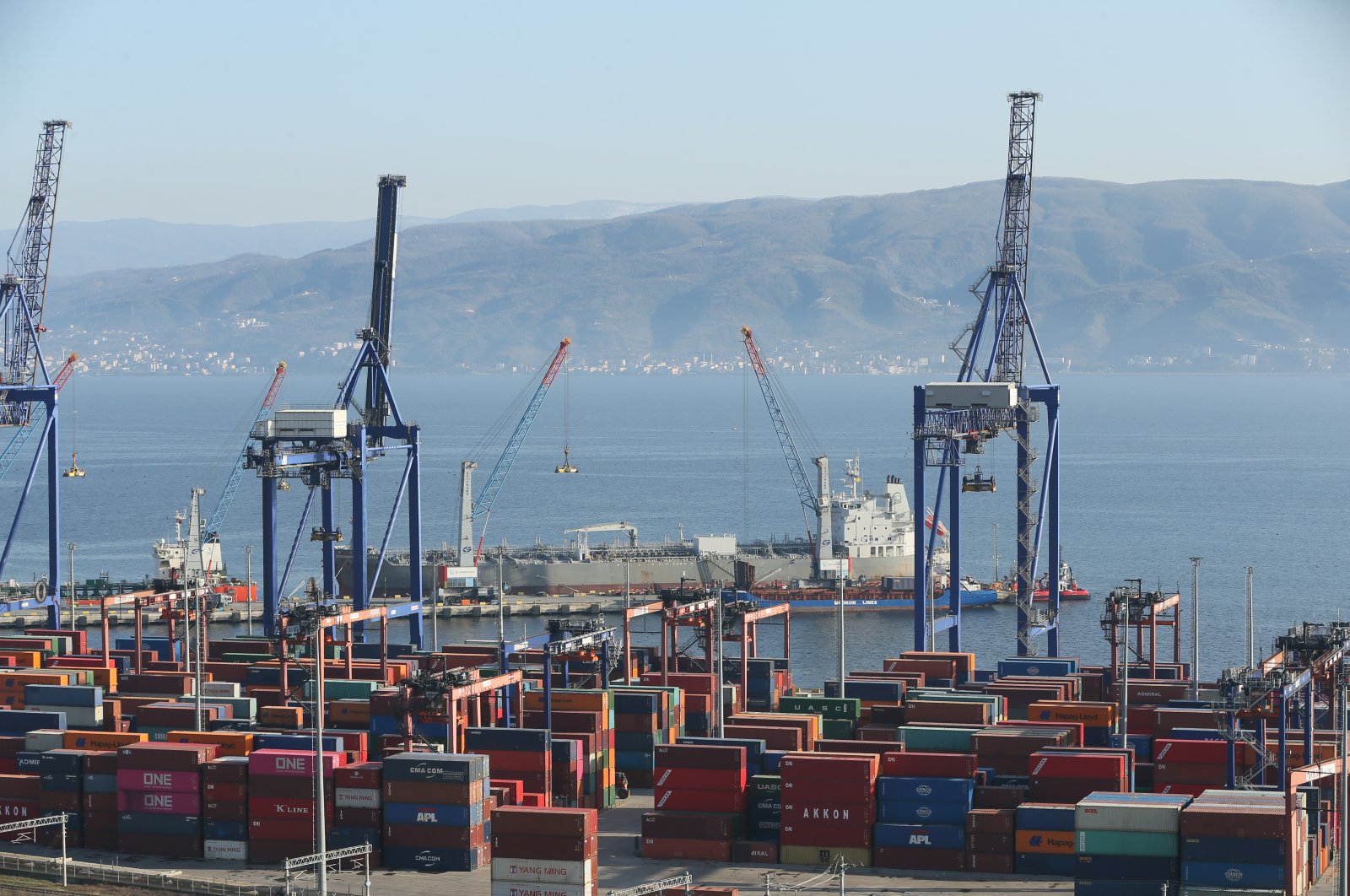 Italy’s sweeping nationwide restrictions that have put the entire country under lockdown in a desperate attempt to contain the coronavirus outbreak have brought to a standstill the world’s eighth-largest economy’s trade with other countries, including Turkey.

The spreading illness has dealt a serious blow to the country’s economy – the third-largest of the 19 countries using the euro – as authorities said 631 people have died of COVID-19, with an increase of 168 fatalities recorded Tuesday. Infections in the country have topped 10,000 – more than anywhere but China.

The health crisis is said to have brought to a halt Turkey’s trade with Italy, which is its third-largest export and fifth-largest import market. Flights have already been halted and Rome announcing Monday it was putting the entire country under lockdown has left in a lurch businesses trading with the country.

There were over 119,000 cases of coronavirus globally and nearly 4,300 deaths linked to the virus as of early Wednesday.

Among the countries with cases, Italy is the one Turkish businesses are having most difficulties with, said Istanbul Leather and Leather Products Exporters Association (İDMİB) Chairman Mustafa Şenocak.

“Orders in Italy were cut like a knife. Previously given orders are also pending,” Şenocak told Turkish daily Dünya Wednesday.

“Leather-related fairs were held in Italy, which we attended and received orders. Now, the companies that placed these orders say that they do not want them because they cannot open their stores,” he added.

Turkey’s bilateral trade with Italy amounted to nearly $19.7 billion in 2018, before it dropped to $17.9 billion last year. Exports in January of this year were up 9.2% year-on-year to $887 million, while imports reached $623 million.

There are some 1,500 companies with Italian capital operating in Turkey. The country is said to have made around a $3.7 billion investment in Turkey between 2002 and 2019. It ranked second just to the Netherlands in 2018 when it made $523 million foreign direct investments.

Wait could last until June

There are serious contractions in the orders of Turkish companies doing business with Italy, according to Mediterranean Exporters' Associations Coordinator head Hayri Uğur, who said this rate is already up to 50-60%.

“The orders could be canceled. A serious contraction is expected in trade volume,” Uğur continued. “Things are very difficult in Italy. There is no solution suggestion for now. Have to wait. The wait could last until at least June and then the assessments will be made depending on the situation.”

Concerns persist that the same situation could also be experienced in other countries as well, he noted.

“Works from home continue. Lastly, the Inditex Group has decided not to accept any manufacturer in its office. Also, company officials that were expected to arrive next week postponed their trips to the end of May,” Uğur added.

“It is a third-largest export market for the Turkish automotive sector. ... We make more than 15% of our total exports to Italy. The quarantine is currently being implemented in Italy. To look at the short-term effect of this, it is important how much the products supplied from Italy will be affected,” Çelik said.

“If Italy solves this by April 3, our automotive industry will manage this situation somewhat. But if it extends until mid-April, there may be a problem,” he added.

Even though they are two competing countries in the home and kitchen utensils sector, Italy is an important export market in the said industry.

“Now many of our customers in Italy had to cancel their orders. We have companies that have their products ready but cannot load due to this reason. On the other hand, Italy is a country where we import intermediate goods in some product groups. It's too early to see the whole picture,” Burak Önder, the chairman of the Home and Kitchenware Industrialists and Exporters Associations, told Dünya.

No current obstacles in transportation

Italy is also an important route in transit transport to other European countries. Both highway transport and roll-on, roll-off, or Ro-Ro, transport with Italy continue; however, transportation companies are concerned that the borders will be completely shut down.

International Transporters Association of Turkey (UND) officials have said there were currently no obstacles in transportation to Italy, where around 40,000 export trips are made annually.

Fuat Pamukçu, sales, marketing, business development and strategy vice president at the Mediterranean Business Unit of DFDS, which is one of the most important companies engaged in Ro-Ro transport between Turkey and Italy, said nearly 45 Ro-Ro monthly trips are made to Italy.

“We have called off trips for nearly one month. Crews are changing in Turkey. We transfer the drivers from Slovenia, not from Italy. Even though Italy is in a quarantine state, factories, workplace and rig traffic continue. Precautions have been taken everywhere. We are following the developments closely,” Pamukçu was cited as saying.