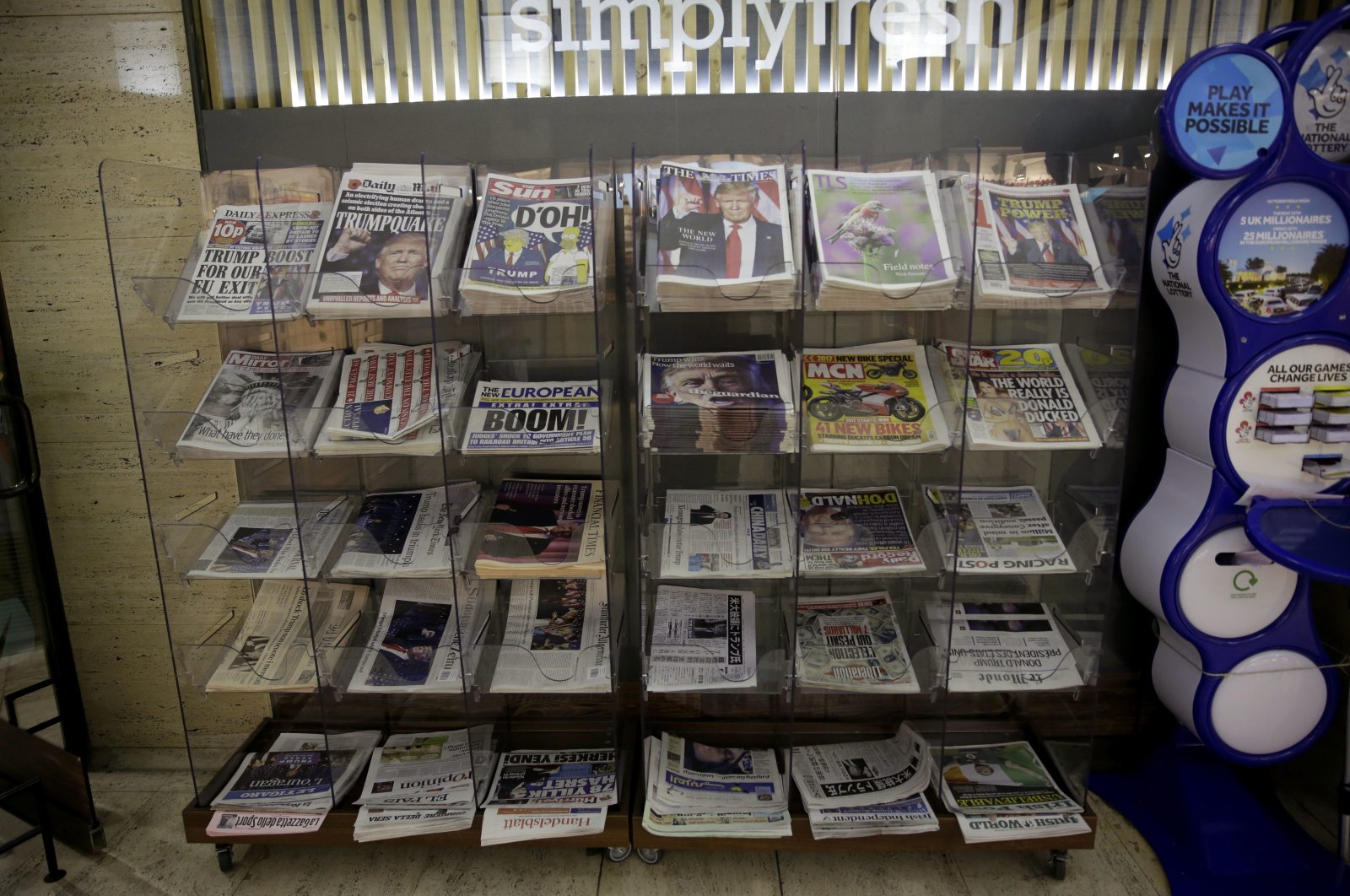 Britain's Jewish Chronicle, which describes itself as the world's oldest Jewish newspaper, is to seek liquidation, one of the most high profile media casualties of the coronavirus pandemic that has led to a collapse in advertising spend.

Founded in 1841, the title - often known as the JC - said the liquidation was expected to be finalized in the coming two to three weeks and it would make every effort to continue to publish over that time.

"Devastating news for us," said Stephen Pollard, editor of the Jewish Chronicle.

"I won't be saying anything beyond confirming that the paper will be out as usual next week, and we have every intention of avoiding any interruption," Pollard said.

The outbreak of the novel coronavirus has hammered marketing budgets, forcing media groups around the world to reduce staffing numbers, cut costs and halt publication of some titles.

"Despite the heroic efforts of the editorial and production team at the newspaper, it has become clear that the Jewish Chronicle will not be able to survive the impact of the current coronavirus epidemic in its current form," the JC said in a statement.

The Kessler Foundation, owners of the newspaper, said it was working to secure a future for the title after the liquidation.

The Guardian newspaper reported that staff had been told the parent company had run out of money during the lockdown.

The London-based Jewish Chronicle says it strives to reflect a wide diversity of Jewish religious, social and political thought across the spectrum, both Orthodox and secular.

In one of the newspaper's most notable interviews, the JC in 1981 spoke to then-Prime Minister Margaret Thatcher who described Israel's attack on an Iraqi nuclear plant as a step toward international anarchy.