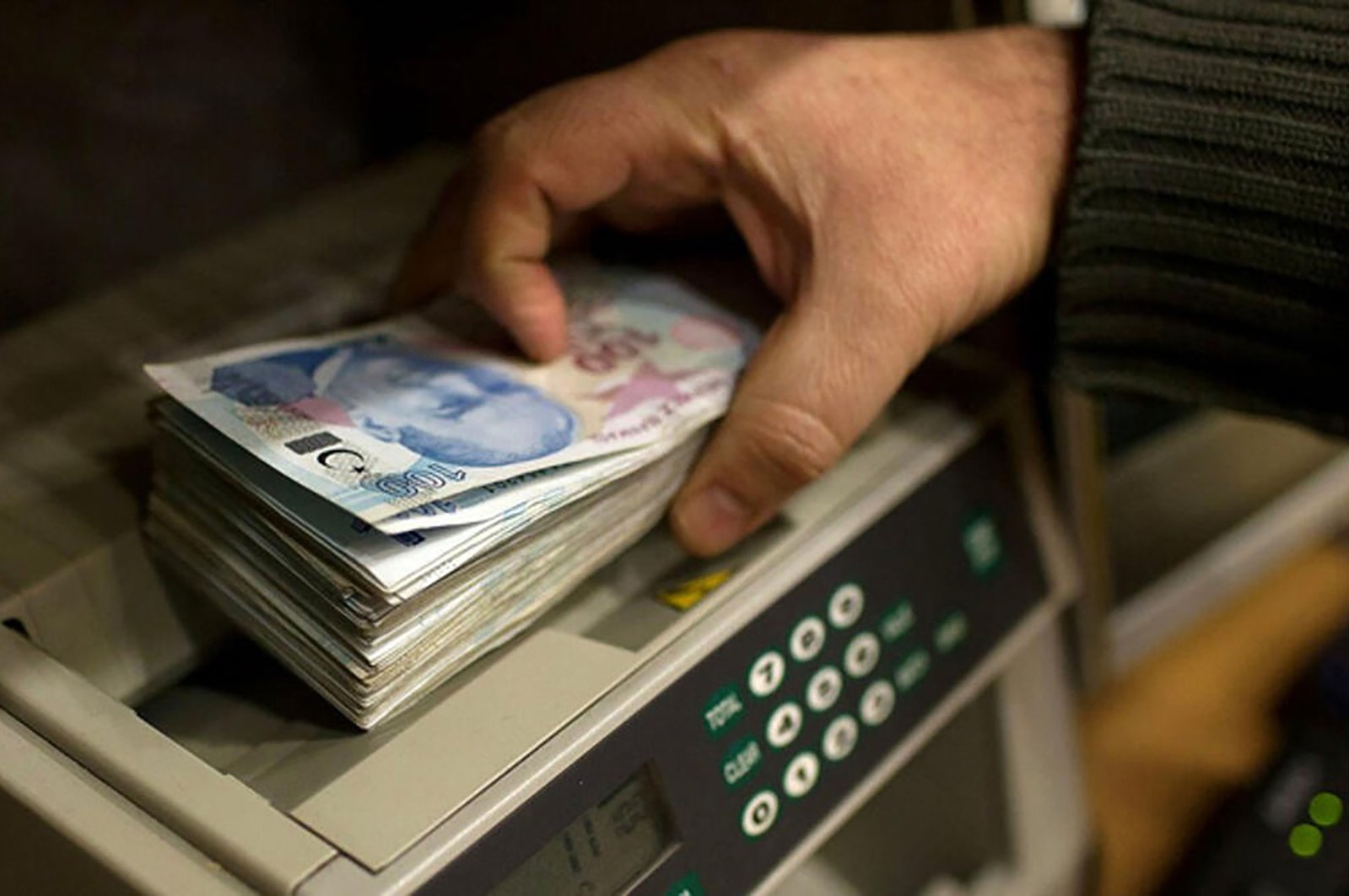 Turkey on Tuesday announced a host of sectors and classes eligible for deferred tax payments in light of the coronavirus outbreak.

About 1.9 million taxpayers will benefit from these deferments, Treasury and Finance Minister Berat Albayrak said on Twitter.

Albayrak’s remarks came after President Recep Tayyip Erdoğan last week announced a series of steps to backstop the economy to help cushion the effects of the outbreak with an aid package of TL 100 billion (around $14.5 billion).

Sectors that can delay their tax payments include retail and shopping centers, the iron, steel and metal industry, the automotive sector, logistics and transportation, textiles, entertainment, mining, construction, the media and health care services.

For the sectors specified, "we postponed payments regarding withholding tax returns and VAT declarations in April, May and June for six months," Albayrak said.

The tax payments of citizens who are over 65 or have chronic illnesses were also postponed due to their being barred from leaving their homes amid the outbreak.

Among specific measures, tourism accommodation tax was suspended until November to support the key tourism sector, and debt repayments of companies affected by the coronavirus were postponed for a minimum of three months.

A number of measures were also announced to help low-income households, retirees and the elderly.