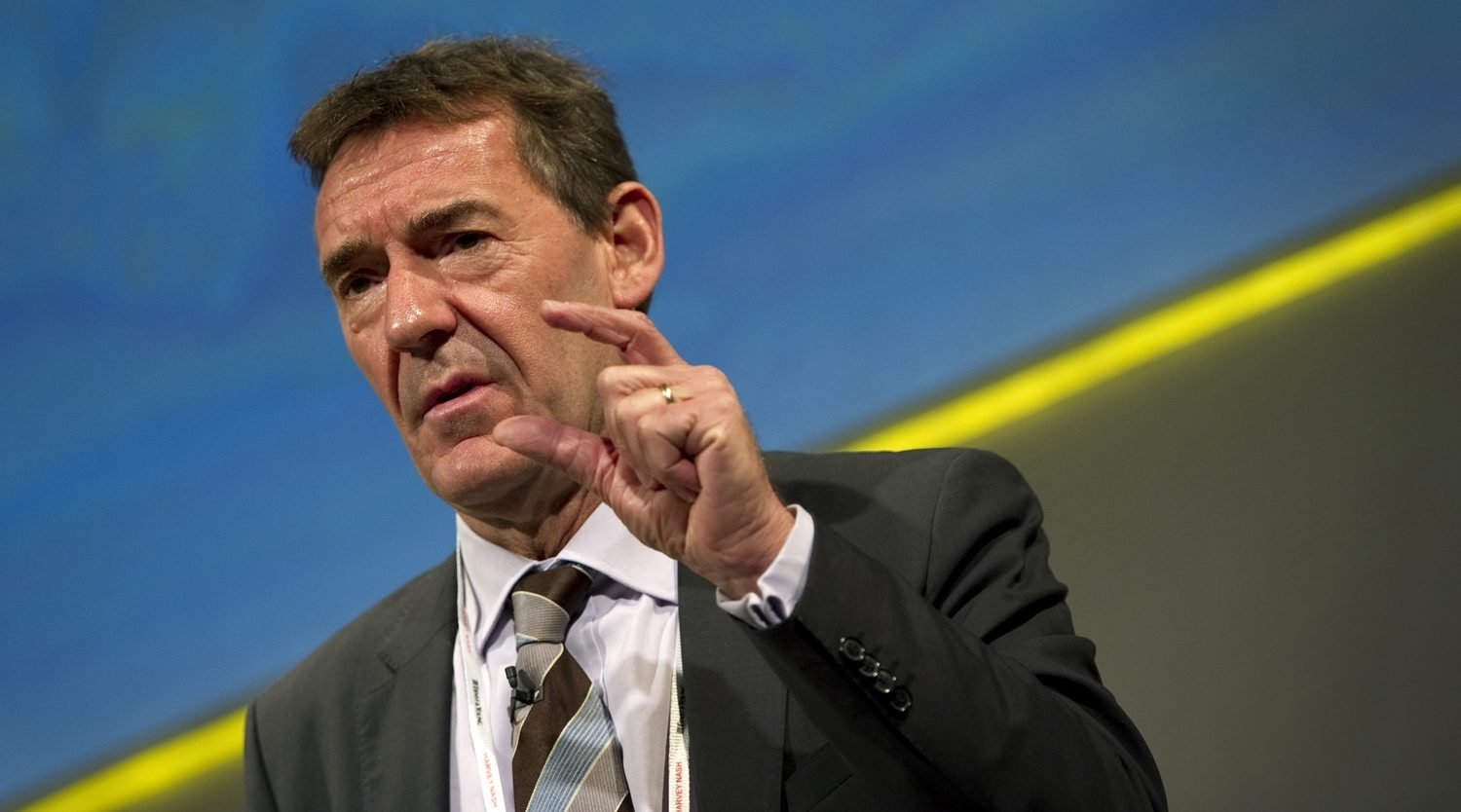 The market reaction to Turkey's reforms will be "very positive" and will attract more investors to the country, the chair of the U.K.-based think tank, Chatham House, told Anadolu Agency (AA) on Monday.

Saying that monetary policies in developed countries will support emerging markets in coming days, particularly after the U.S. Federal Reserve in August shifted to asymmetric targeting higher average inflation, Jim O'Neill, the former chairperson of Goldman Sachs Asset Management said, "That should be particularly good for countries that are relying on foreign capital inflows like Turkey. If Turkey is serious about reforms, this is a great moment for that," he added.

President Recep Tayyip Erdoğan on Nov. 13 pointed to a new era of economic and judicial reforms, saying that new steps will raise standards for democratic rights and freedom.

O'Neill underlined that for an investor seeking high yields, countries set to undergo serious reforms are optimal for those looking to invest in the debt markets of an emerging economy.

"I hope that the Turkish leadership is serious about reform. Because if it's so, I think the markets' reactions will be very positive," he said.

Turkey can take advantage of the shift in global supply chains due to the coronavirus pandemic, O'Neill said, adding, "Because of its geography, Turkey is in such a great position to be a manufacturer for so many parts of the world, particularly Europe. In principle, Turkey is in an extremely strong position in that sense."

Touching on new lockdown measures in big economies, he said a V-shaped recovery in the third quarter lost its momentum, and would likely take the shape of a more complex W instead.

Expected positive news about COVID-19 vaccines in the coming days will help encourage investment spending, he said, adding, "In 2021 we will definitely get a strong cyclical rebound."

O'Neill stated that China will be the only G20 country posting GDP growth this year.