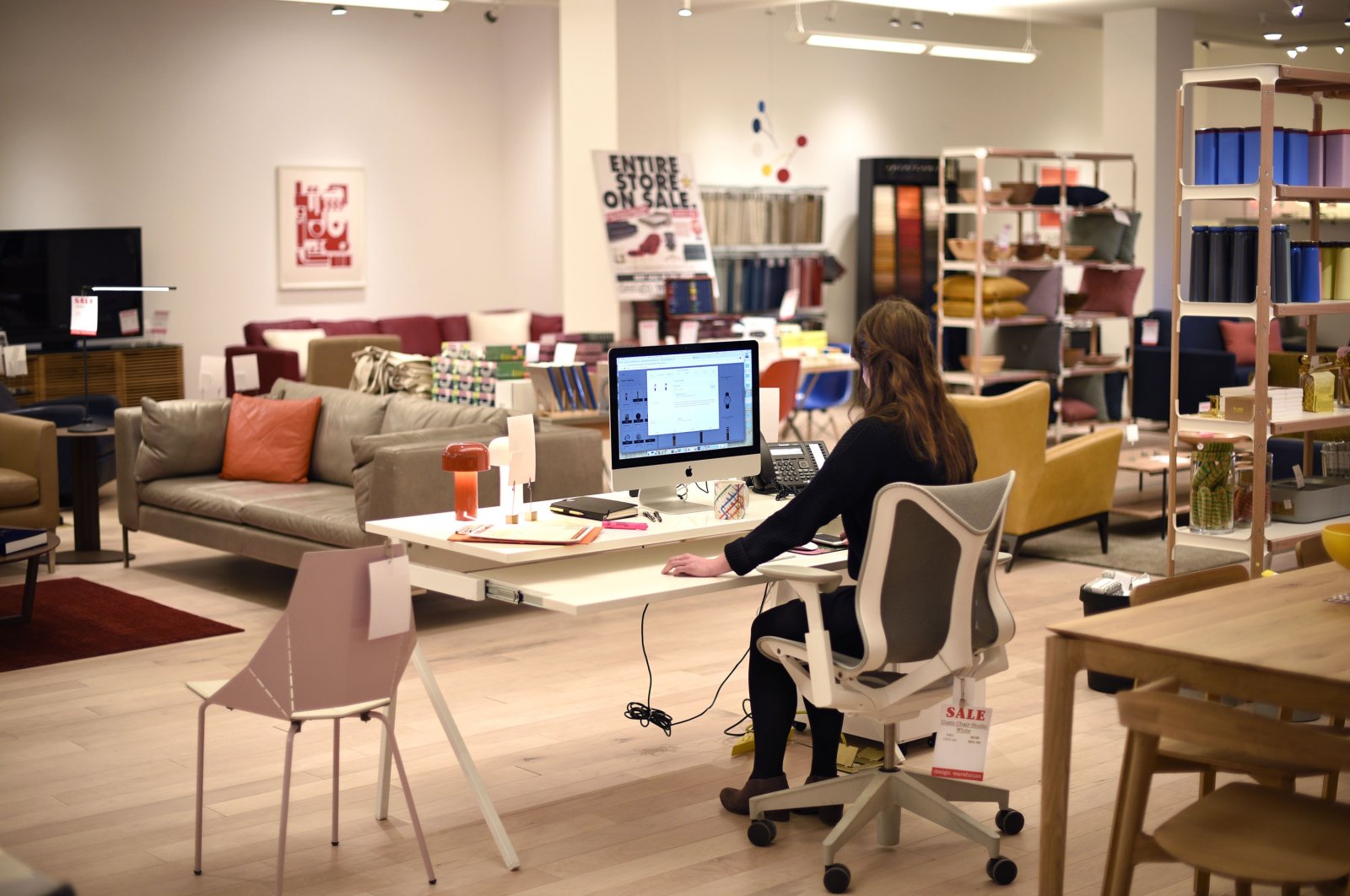 According to a new study released Monday by two United Nations agencies, working more than 55 hours a week increases the death risk from heart disease and stroke.

The report from the World Health Organization (WHO) and International Labor Organization (ILO) comes as the COVID-19 pandemic accelerates workplace changes that could reinforce the tendency to work longer hours.

The WHO-ILO study, published in the journal Environment International, is the first global analysis of the risks to life and health associated with working long hours.

It does not focus on the pandemic but on the preceding years. The authors synthesized data from dozens of studies involving hundreds of thousands of participants.

"Working 55 hours or more per week is a serious health hazard," said Maria Neira, director of the WHO's environment, climate change and health department.

"It's time that we all – governments, employers and employees – wake up to the fact that long working hours can lead to premature death."

The study concluded that working 55 hours or more per week was associated with an estimated 35% increase in the risk of suffering a stroke and a 17% rise in the risk of dying from coronary heart disease, compared to working 35 to 40 hours.

Between 2000 and 2016, the number of deaths due to heart disease linked to long working hours increased by 42%, while the figure for strokes went up by 19%.

Most of the recorded deaths were among people aged 60 to 79, who had worked 55 hours or more per week when they were between 45 and 74 years old.

"With working long hours now known to be responsible for about one-third of the total estimated work-related burden of disease, it is established as the risk factor with the largest occupational disease burden," the WHO said.

The organization also said that the coronavirus crisis was speeding up developments that could fuel the trend towards increased working time.

"Teleworking has become the norm in many industries, often blurring the boundaries between home and work. In addition, many businesses have been forced to scale back or shut down operations to save money, and people who are still on the payroll end up working longer hours.

"No job is worth the risk of stroke or heart disease. Governments, employers and workers need to work together to agree on limits to protect the health of workers."