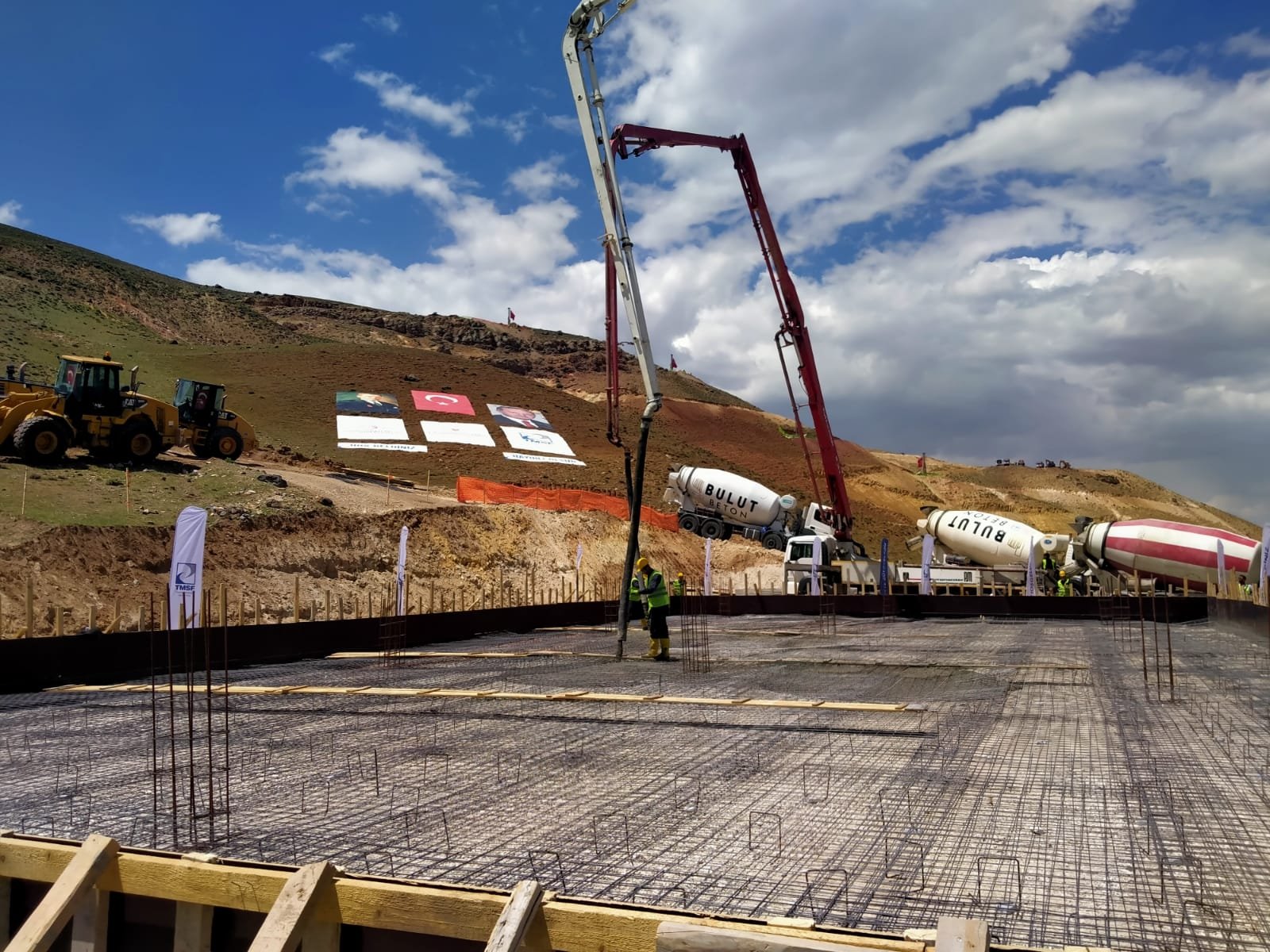 Mehmet Yılmaz told Anadolu Agency (AA) that investments enabling the country to reach its gold production potential should be evaluated within a "strategic" scope to reduce Turkey's foreign trade deficit.

Last year, despite the country’s high gold potential, imports worth $25 billion were also made, Yılmaz said – a result of high domestic interest. Due to this demand, gold imports increased the foreign trade deficit, which can only be reduced with domestic production.

“We have enterprises producing gold at international standards and gold refineries. We have a Precious Metals Market at Borsa Istanbul that manages its imports and very strong jewelry industry,” he said, adding that all must benefit.

Pointing out that hundreds of specialists have been trained to carry out jewelry design, craftsmanship and marketing at international standards, Yılmaz further commented that Turkey is one of the rare countries that carry out all production steps from raw material to final product in the gold industry.

Last year, some 11.5 tons of produced gold was paid to the state as tax and permit fees, Yılmaz said.

Highlighting Industry and Technology Minister Mustafa Varank’s announcement last week about the 20 tons of gold reserves – with a market value of $1.2 billion – at Koza Altın’s Mollakara mining facility in the eastern Ağrı province, Yılmaz said: “We have been able to convert 1,500 tons of our 6,500 tons of gold potential into producible gold reserves. The gold mine facility, whose foundation was laid in Ağrı, will make a significant contribution to our country's annual gold production target of 100 tons.”

Noting that gold mining in Turkey is carried out at European standards, Yılmaz said, "It is done with the same technology and methods in our country as gold is sought, extracted and separated with cyanide in developed countries such as Canada, the U.S., Australia, Finland or Sweden.”

He added that the country had to do the same in terms of sustainable mining as well.

Varank on June 10 announced the new gold reserve discovery in the country’s east, along with 3.5 tons of silver reserves with a market value of $2.8 million.

The minister said at the time “the reserve found has a much richer content compared to similar mines in our country, with a grade value of 0.92,” he said, noting that they “will ensure that this reserve is brought into the economy in an environmentally friendly manner.”

Koza Altın is expected to invest a total of $160 million in the gold mining facility. The company was seized and handed over to Turkey’s Savings Deposit Insurance Fund (TMSF) due to its links to the Gülenist Terror Group (FETÖ), which was behind the July 15, 2016, coup attempt.

A total of 197 drillings have been carried out in the Mollakara gold and silver project so far, according to the minister.

The first gold casting in the mine, which will also have a processing facility, is aimed to be made in the last quarter of 2022.

The enterprise, where 500 people will be directly employed, will see indirect employment that would reach 2,300 people.