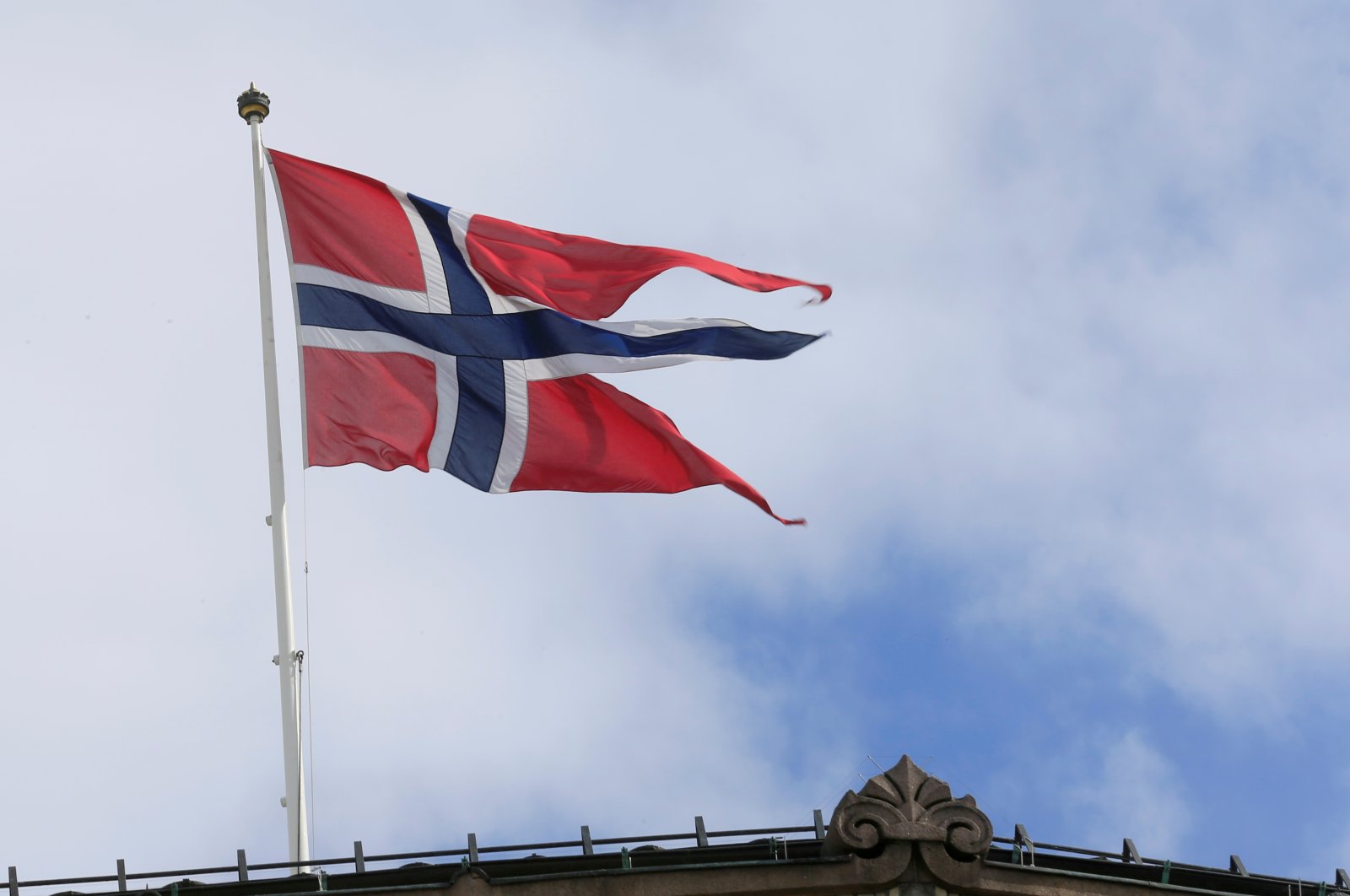 Norway will sharply raise spending this year from its trillion-dollar sovereign wealth fund, exceeding a self-imposed cap for the first time in over a decade, to aid an economy hobbled by the coronavirus pandemic.

The wealth fund – which invests proceeds from the country's oil industry in foreign stocks, bonds and property – is worth about $190,000 for every Norwegian man, woman and child.

Annual withdrawals from it, known as the structural non-oil deficit, are capped at 3% of its value, though that can be exceeded in times of economic hardship.

Statistics Norway said Tuesday the mainland economy contracted by 2.1% in March from February, and by 6.9% in the first quarter, bigger falls than preliminary readings reported on April 24.

Norway last exceeded the fund ceiling during the 2008-2009 financial crisis, withdrawing 4.1% at a time when the cap was set at 4.0%. It was lowered in 2017 to the current 3.0% to reflect lower expected future returns.

This year's withdrawal will now reach 4.2% of the fund's Jan. 1 value rather than the originally planned 2.6%, the government said.

The extra spending will help to offset a tax shortfall and cover initiatives announced since a partial lockdown began on March 12, including extra unemployment benefits, cash support for companies and oil industry investment incentives, the finance ministry said.

As its rate of COVID-19 infection declines, Norway is gradually easing the curbs and will soon publish a long-term recovery plan.

The ministry has predicted the economy will contract this year by 4%, and last week the central bank cut its key policy rate to 0% for the first time.

The ministry also said it planned to introduce a new tax on its fish farming sector, the country's second-largest industry after oil production.

The tax, of 0.40 crowns per kilo of fish and payable from 2022, should raise some 500 million crowns for local and regional governments from 2022, the ministry predicted.

The crown currency initially weakened slightly following the budget and the gross domestic product (GDP) data but traded slightly stronger at 11.13 per euro at 7:32 a.m. GMT.