Over 80% of US firms expect longer virus impact 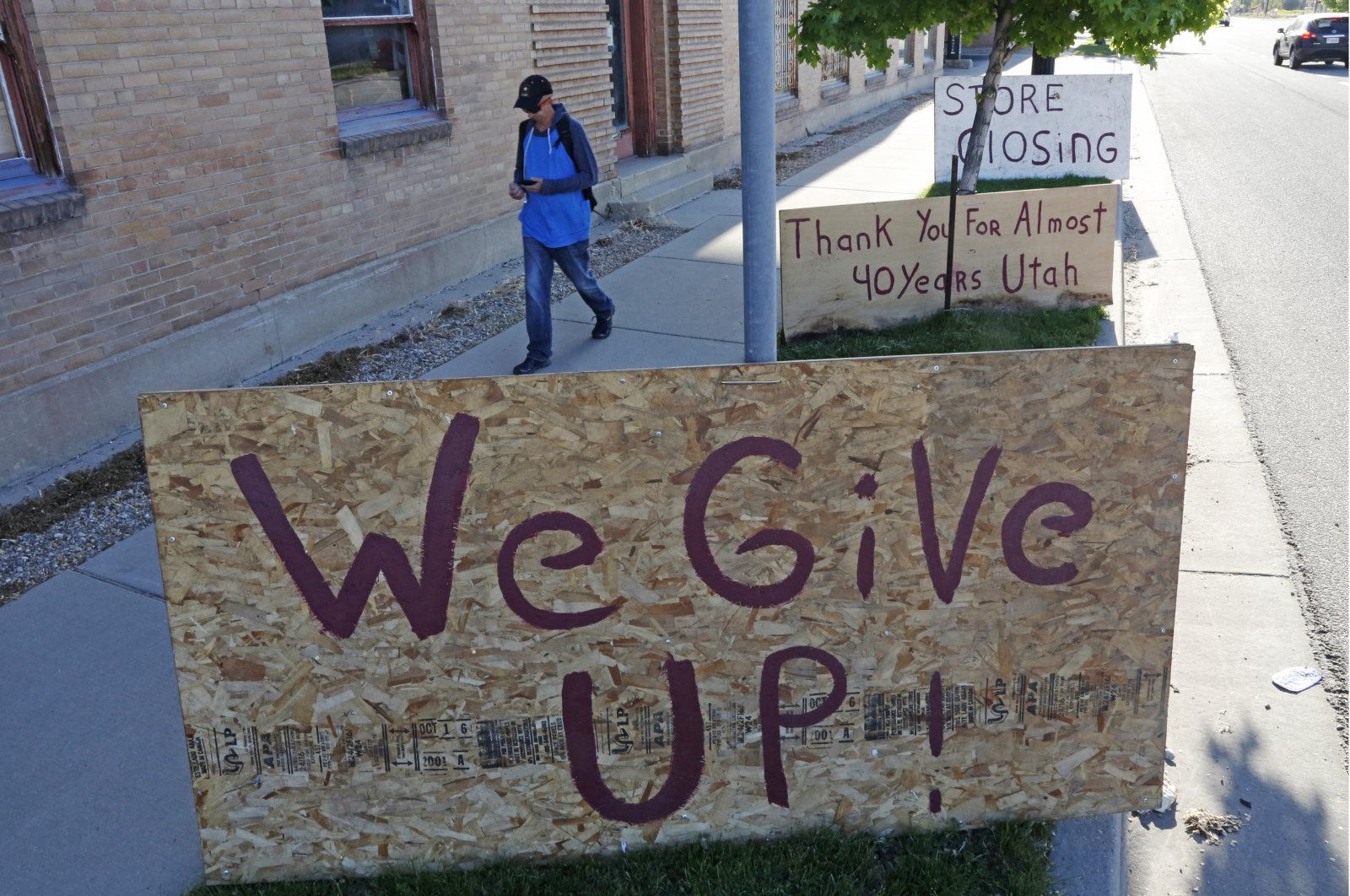 Some 81% of small U.S. companies surveyed by Veem, a global payments network, expect the new coronavirus pandemic to affect their business over the next 12-16 months, and nearly 90% are bracing for an economic slowdown, the company said Monday.

Of the 690 firms surveyed, 65% said they had either submitted an application for the federal aid or planned to do so in the near future, Veem said in its first report on the sentiment among small to mid-sized businesses.

The U.S. economy – the largest in the world – has been particularly hard hit by widespread shutdowns aimed at containing the spread of COVID-19. U.S. government data Friday showed the unemployment rate surging to 14.7% last month. The White House said joblessness could hit 20% in May.

The crisis was having a mixed impact on small businesses, said Veem CEO Marwan Forzley, with some companies struggling to survive, while others benefited as their businesses were deemed essential or they switched to working online.

"When you look at the data, there's surprising resiliency with these small and mid-sized businesses. Despite all the uncertainty, they're trying to make changes in their businesses, to ... either benefit from the situation or repurpose their business so that they're not as badly impacted."

Nearly 70% of the companies surveyed cited some uncertainty about the U.S. economy in 2020 and 55% said they had already experienced some significant impact revenue.

About 30% of the companies were more optimistic, suggesting that some industries were better positioned to thrive in the current environment, Forzley said, citing online retailers and other e-commerce businesses.

More than half of the companies reported moderate to high supply-chain disruptions as a result of factory shutdowns, border restrictions and industry-wide furloughs, and more than one third said they were now setting up regional supply chains or rapidly pivoting their supply chain to make needed supplies.

Nearly one-quarter of the companies were investing in new technology or aligning their information technology systems.

Liquidity remained a "key pain point," the survey showed, with 52% of companies cutting operational costs and 59% applying for loans, the survey showed. Only 13% said they had not taken any measures to prepare for a slowdown.

Nearly 54% of the companies said they were freezing hiring and 23% were downsizing staff, but nearly 18% said they planned to increase staff training and support.