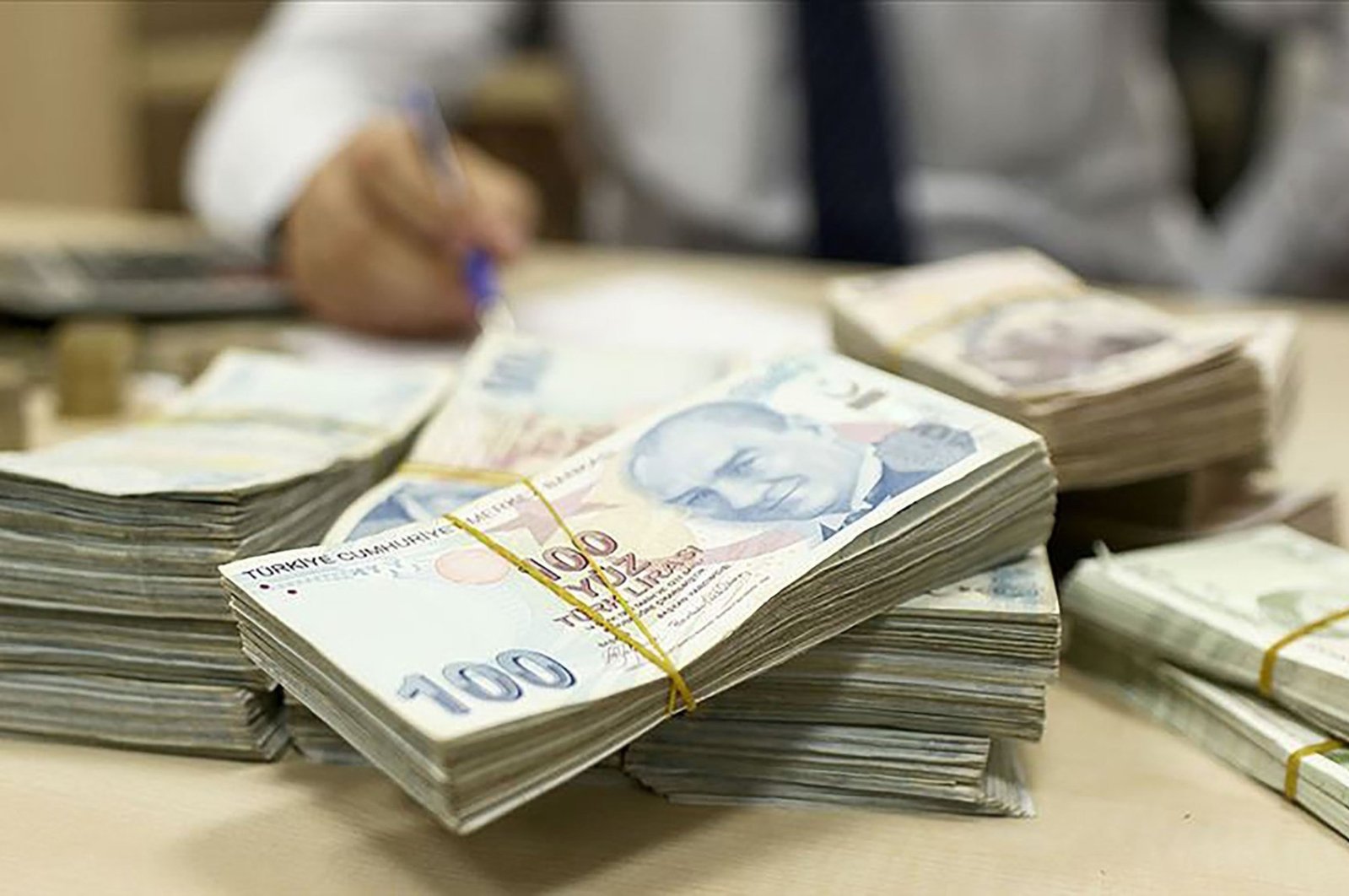 This Sabah file photo shows stacks of Turkish lira.
by Anadolu Agency May 28, 2021 12:40 am
RECOMMENDED

Turkey's economy grew by 1.8% in 2020 amid the coronavirus pandemic, according to a statement by Auguste Tano Kouame, the World Bank country director for Turkey.

"This is actually a very important growth rate for large economies,” Kouame stressed during an introductory meeting of the 5th series of the Turkey Economic Monitoring Report published by the World Bank.

He said that the report includes evaluations on the Turkish economy and suggestions for strong and inclusive growth in the future.

"Many countries have been grappling with the effects of this crisis. The global economy shrank by 4.3% last year, if you exclude China, we are talking about a 5% shrinkage," he said.

The pandemic has increased poverty all over the world. “We think that in 2020, nearly 100 million people in the world fell into extreme poverty,” he said.

David Knight, a senior economist at World Bank Macroeconomics, Trade and Investment Unit, examined the findings. "Although Turkey was seriously affected by the pandemic, the overall economic performance of Turkey was very good throughout 2020. It grew by 1.8% in real terms," he said.

In fact, Turkey was the fastest growing country among the G-20 countries as of last year, he noted, adding the growth is expected to be 5% this year.

"We expect the current potential growth to realize 4.5% per year in 2022 and 2023, in the light of current data," Knight said, adding that the World Bank expects Turkey's inflation to be 15.5% this year.

He also emphasized that Turkey has a competitive advantage in realizing the green transformation, saying that measures have been taken that can play a very positive role on assets and balance sheets in order to ensure a timely and effective recovery in Turkey.