Pound, euro rise against US dollar as greenback hit by coronavirus pandemic 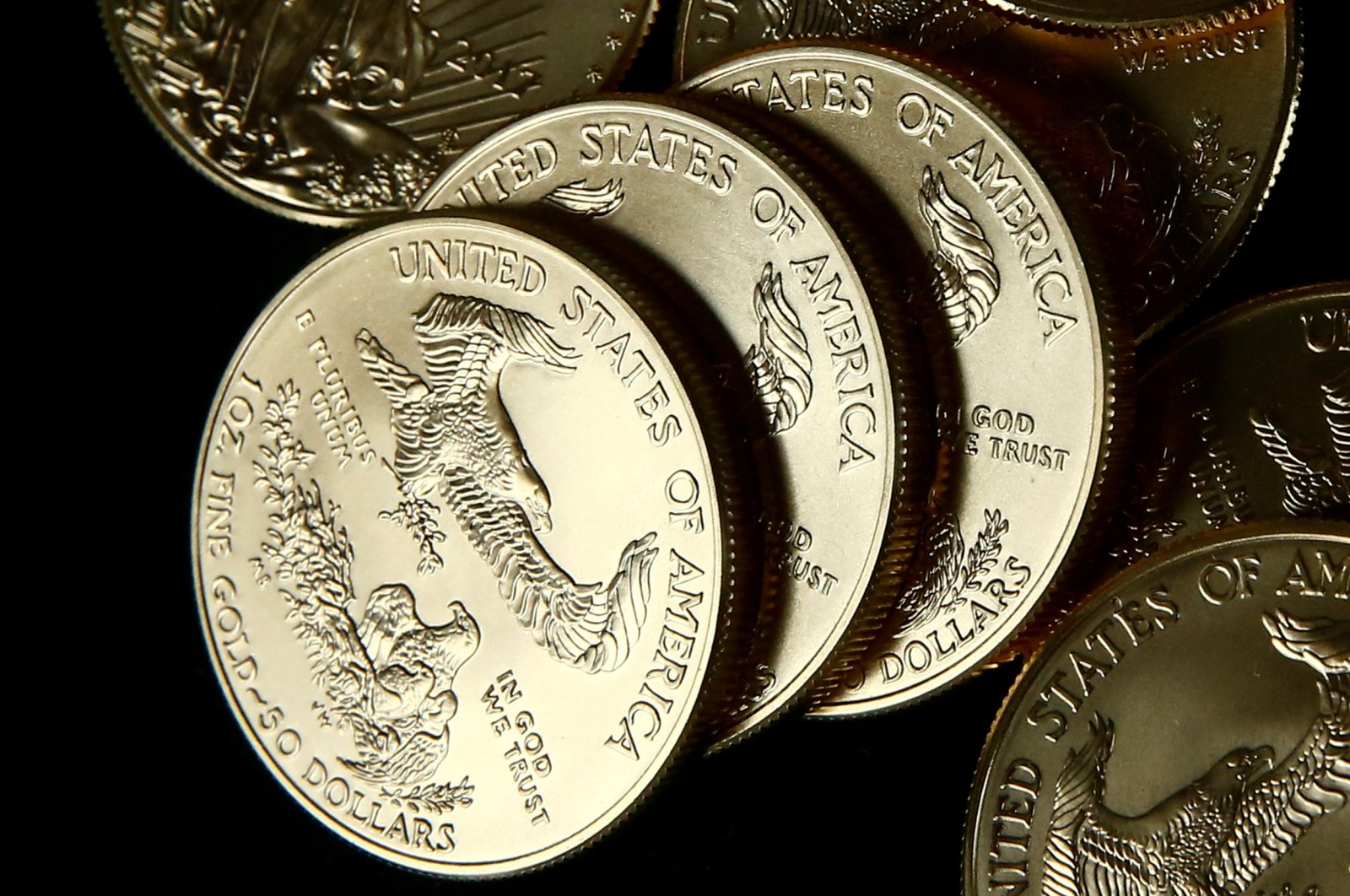 The pound and the euro rose against the U.S. dollar on Tuesday, going above $1.23 for the first time in 13 days, boosted mainly by improving global risk appetite which saw the dollar fall.

The euro got a boost from a weaker dollar as growing optimism about a global economic recovery from the COVID-19 pandemic supported riskier currencies, though Sino-U.S. tensions kept the mood in check.

The trade-sensitive Australian and New Zealand dollars and Norwegian crown each rose more than 1% versus the U.S. dollar. The Chinese yuan, a barometer of U.S.-China relations, was mostly left behind by a rally in other Asian currencies.

"Risk is definitely on and that's keeping the dollar on the defensive pretty much across the board," said Jeremy Stretch, head of G10 FX strategy at CIBC Capital Markets.

The pound was also boosted by a Reuters report that the European Union is willing to shift its stance on fisheries in negotiations on Britain's future relationship with the bloc.

"That EU story has helped to encourage the further move to the topside," CIBC's Stretch said.

Versus the euro, the pound was last at 89 pence, up around 0.4%, having strengthened overnight before steadying in London trading.

According to weekly futures data, short positions on the pound have increased for the past 11 weeks. The last time the market was this short on the pound was December 2019.

Prime Minister Boris Johnson set out plans on Monday to ease Britain's coronavirus lockdown, including restrictions on retail if government tests are met.

The pound is weighed down by Britain's high COVID-19 death rate, the fact that the Bank of England is considering negative interest rates and Brexit-related risks.

The Bank of England's chief economist said the bank was not yet remotely close to any decision to take interest rates below zero and that some recent economic data was coming in just "a shade better" than a scenario for the economy published by the BoE this month.