Restaurants, cafes in Turkey grapple with lack of labor 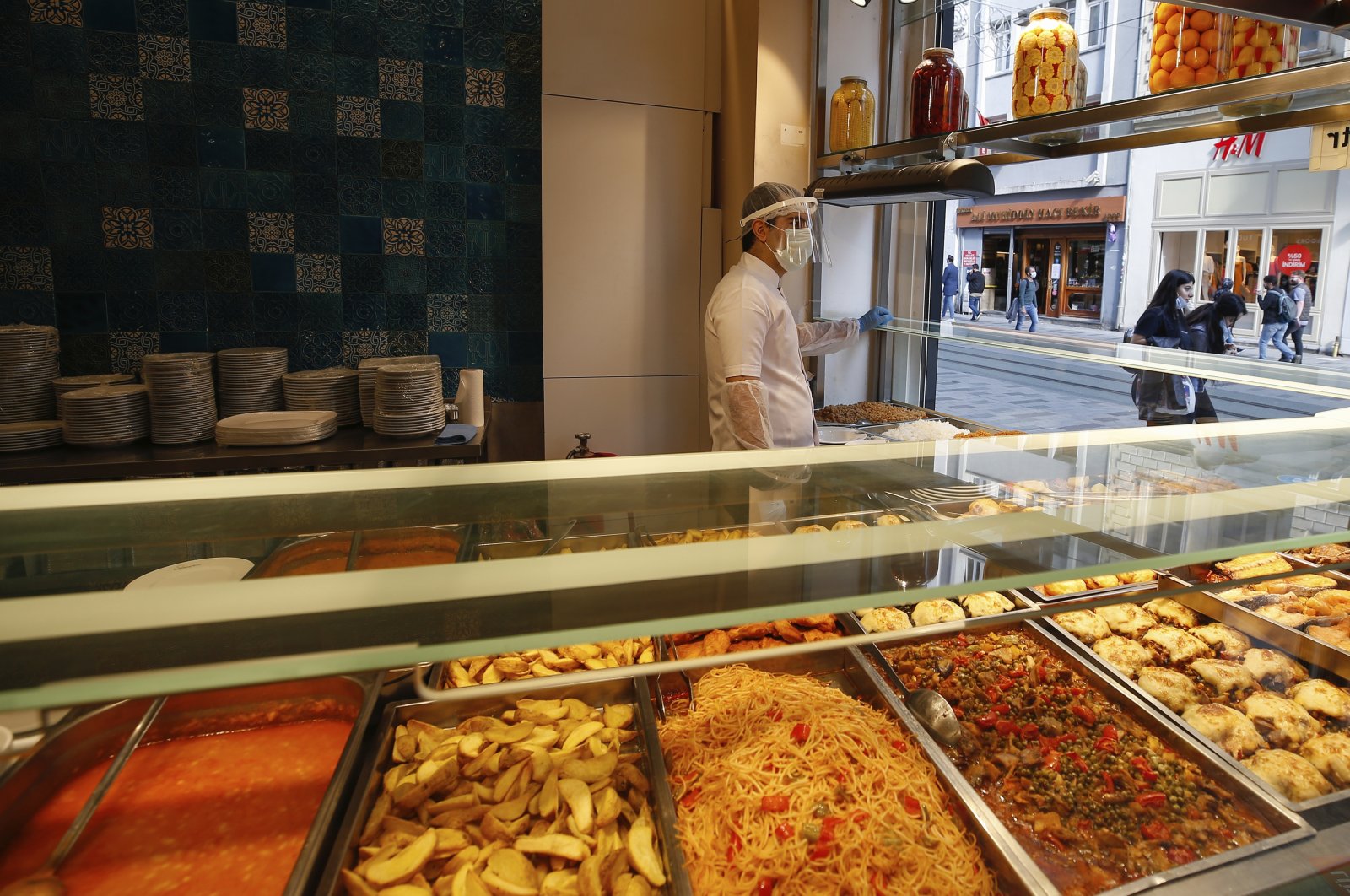 Restaurants and cafes had much to celebrate when Turkey finally lifted all of its coronavirus lockdown measures as of July. Still, their euphoria did not last long. They now face a new headache: a lack of qualified personnel.

To battle surging COVID-19 cases, Turkey had reimposed curfews, weekend lockdowns and restaurant closures earlier this year, including a tougher but brief lockdown in April and May.

Restaurants and cafes were limited to serving takeout only before the measures were completely lifted in June.

Yet, they are now grappling with the structural issue, as sector representatives say it has become harder to find qualified workers.

Having a hard time finding waiters, chefs or busboys, restaurants and cafes warn the problem would probably keep growing and could turn into a bitter headache in the coming year when tourism mobility is projected to gain momentum.

Ramazan Bingöl, the chairperson of the Association of All Restaurants and Suppliers (TÜRES), says waiters exchanged their aprons for motorcycles and cars after the long-lasting closures due to the pandemic, becoming couriers or taxi drivers.

“We find it difficult to find qualified personnel in many fields, not only a waiter but also a chef, a cook, a busboy,” Bingöl told the Sabah newspaper.

Stressing businesses are facing a major gap in the kitchen, Bingöl went on to recall the traditional master-apprentice relationships.

“There used to be a master-apprentice relationship. No one wants to be an apprentice anymore. Therefore, the master also isn’t being raised,” he noted.

Adding to the headache is the fact that gastronomy departments have become more widespread at universities, which Bingöl suggested does not make much difference.

“This has become a trend. It is in fashion to study there, but those who come from there are very inexperienced,” he said.

“Because the theory of schools and the practice of business life do not coincide. Universities and tourism high schools are of no use to us. Youngsters studying there should be obliged to work in a restaurant or cafe three days a week starting in their first year. We would also pay them. They should learn the job on site.”

Otherwise, Bingöl warned this crisis would become unbearable in the coming year with the revival of tourism. “Urgent measures are essential.”

Demirer said they had agreed on a protocol with a university to solve the shortfall, an initiative that was delayed by the pandemic.

“We were unable to fully implement the protocol because of the pandemic. We plan to implement it this year,” he noted.

According to the protocol, students of a culinary arts department will work in a restaurant of their choice during their senior year.

“Here they will study and learn everything from accounting and warehousing to running a kitchen and waiting tables,” Demirer concluded.