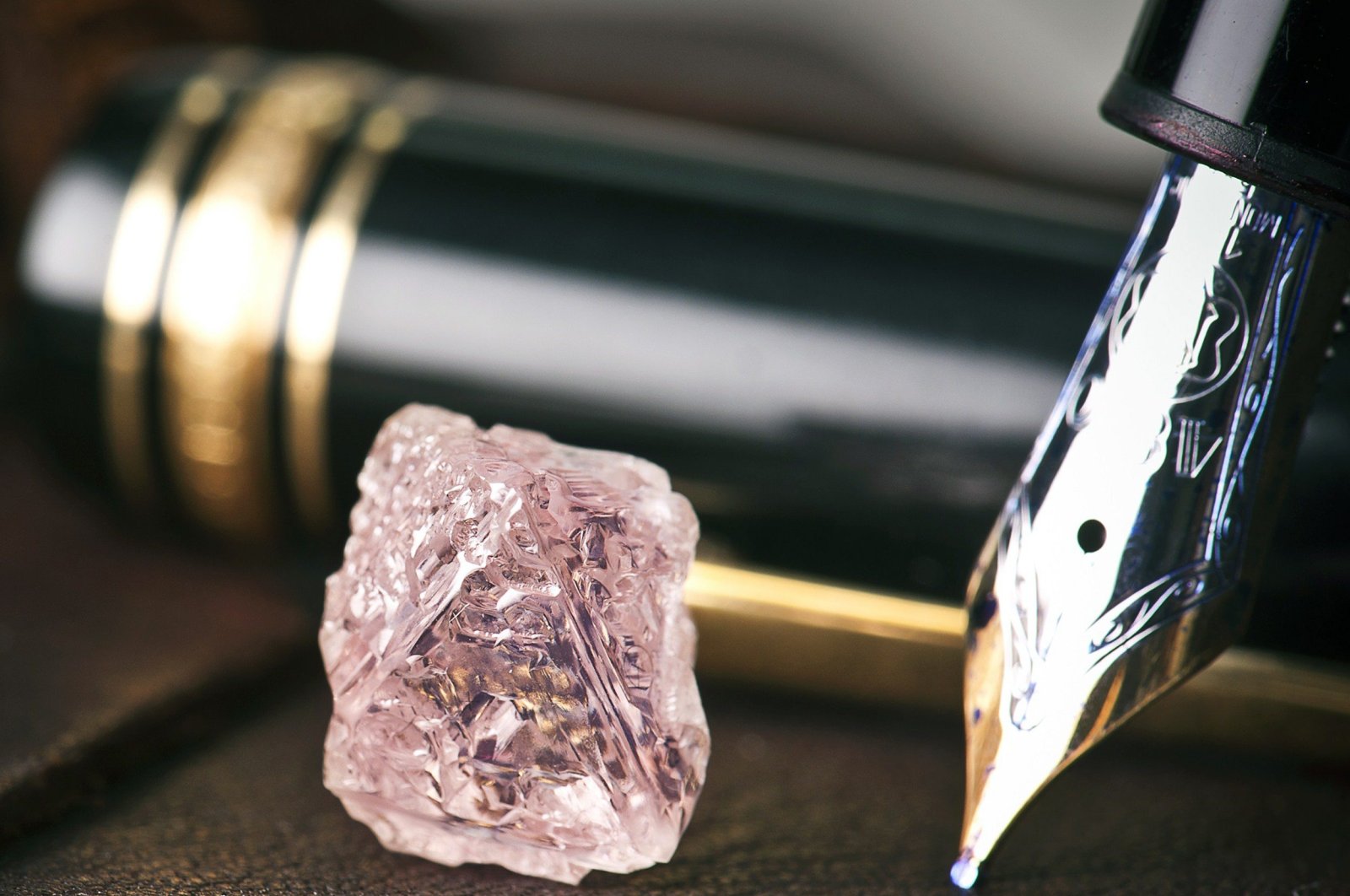 The world's largest pink diamond mine has shut its doors after exhausting its reserves of the expensive gems, global mining giant Rio Tinto said Tuesday.

The Argyle mine, in the remote Kimberley region of Western Australia, churned out more than 90% of the world's pink diamonds – sought after for their incredible rarity.

The seam was discovered in 1979 and the Anglo-Australian firm began mining operations there four years later.

It has since produced more than 865 million carats of rough diamonds, including a small but steady stream of prized pink stones, according to Rio Tinto.

Argyle employees and indigenous landowners attended a ceremony at the shuttered mine to mark the end of operations.

The company expects that efforts to decommission and dismantle the 37-year-old site will take around five years.

"A new chapter will now begin as we start the process of respectfully closing the Argyle mine and rehabilitating the land, to be handed back to its traditional custodians," mine manager Andrew Wilson said.

Over the past two decades, the value of pink diamonds has risen by 500%, Rio Tinto's Sinead Kaufman told public broadcaster ABC.

The end of operations at Argyle is likely to push the price of the diamonds even higher, jewelers say. At current rates, the gems can fetch up to $3 million per carat.

Diamonds are typically clear, but jewels such as those mined at Argyle become pink through extreme heat and pressure during their creation. Those conditions warp their crystal lattices and alter the reflection of light as it passes through the body of the diamond.