Russia extends embargo on foods from the EU, US and others 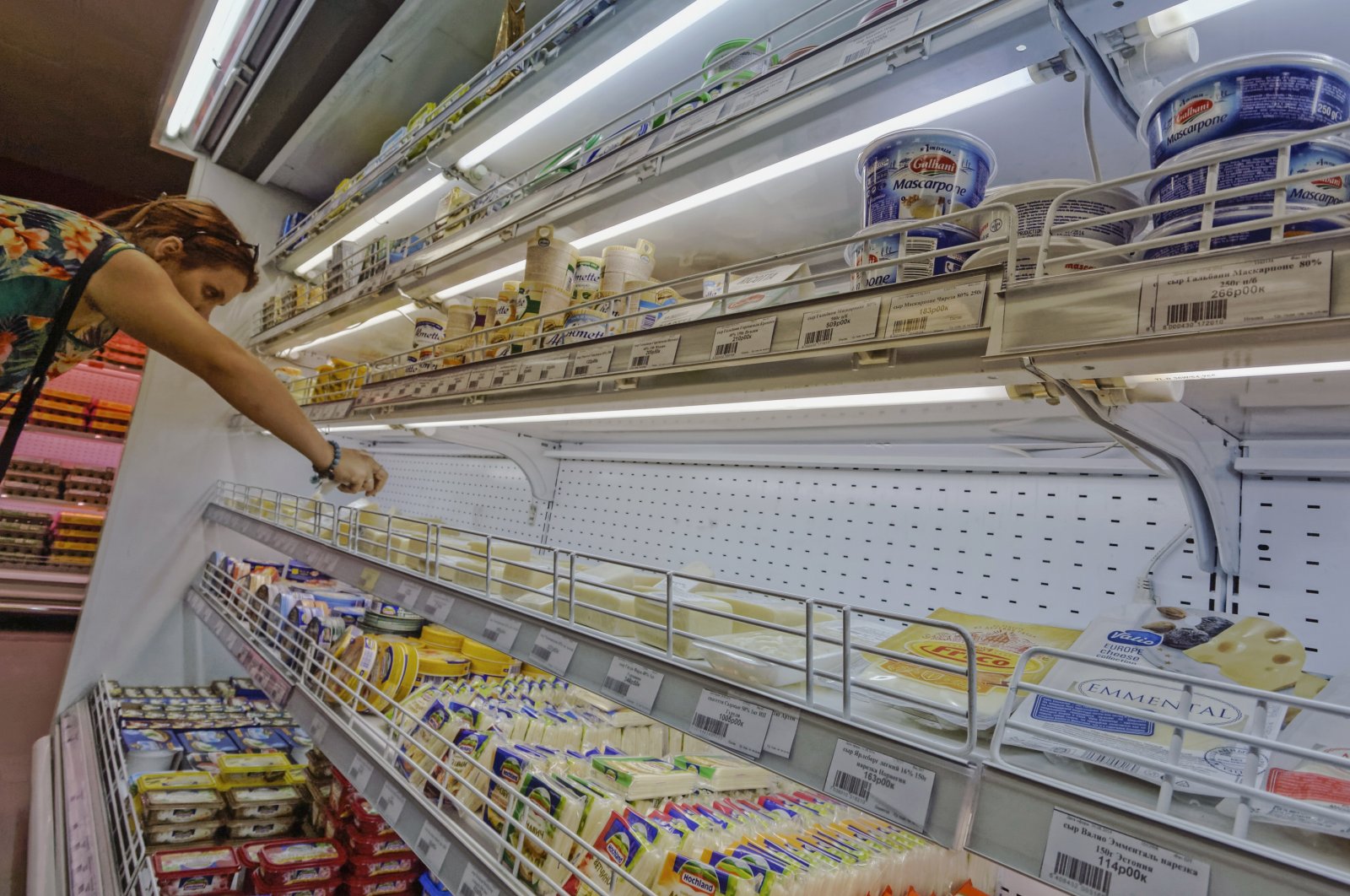 Moscow extended an embargo on foods from the United States and the European Union until December 2022, in response to several countries' sanctions on Russia, according to a decree by President Vladimir Putin published on Monday.

The import ban on dairy products, meat, fruit and vegetables, introduced in August 2014, came in response to the punitive measures imposed by the West in the wake of the Ukraine conflict.

According to the decree, Russia has to protect its national interests.

Putin had repeatedly stated that the embargo would also help to improve self-sufficiency – for example in the dairy industry – and lessen the country's dependence on imported goods.

In addition to the EU and the U.S., the embargo also affects Australia, Canada and Ukraine.

However, many western products still reach Russia despite the ban, such as cheese from Italy and France, which is highly popular among Moscow's wealthiest citizens.

In the past, Russia has destroyed tons of food in attempts to curtail such black-market activities.

Russian consumers, meanwhile, complain of high prices and the occasionally poor quality of products made in their country.

Analysts say the import ban is contributing to the formation of monopolies and causing a surge in the prices of Russian goods.