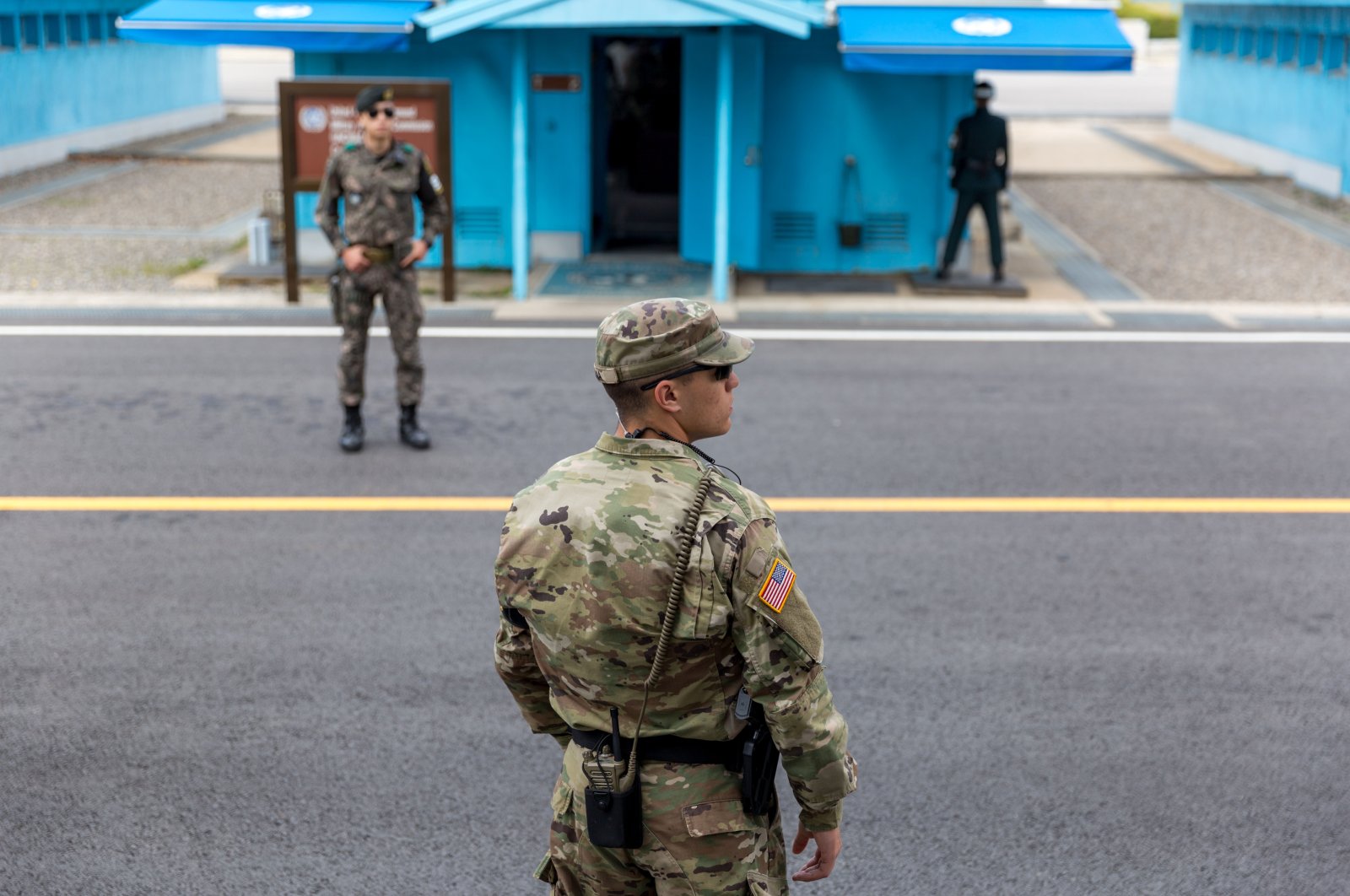 Answering U.S. calls for greater funding, South Korea has agreed to make the biggest annual rise in nearly two decades – some 13.9% – in its contribution to the cost of hosting some 28,500 U.S. troops in 2021.

The increase will take South Korea's contribution this year to 1.18 trillion won ($1.03 billion). Former U.S. President Donald Trump had accused South Korea of "free-riding" on U.S. military might and demanded that it pay as much as $5 billion a year.

"The agreement resolved the longest-ever vacuum that had lasted about a year and three months," South Korea's chief negotiator, Jeong Eun-bo, told a televised briefing.

"It provided a chance to reaffirm the importance of the alliance and the need for stable stationing of U.S. Forces Korea."

The six-year Special Measures Agreement with the United States came after drawn-out negotiations and will boost South Korea's annual contribution to the bill for 2022 to 2025 in line with its annual defense budget increase, which was 5.4% this year, the foreign ministry said in a statement.

The pact replaces an arrangement that expired at the end of 2019, under which South Korea paid about $920 million a year. Both sides agreed to freeze South Korea's contribution for 2020, the ministry said.

In the last big increase in its contribution, South Korea in 2003 paid 17% more than the previous year, according to data from a defense ministry white paper.

On the new link between the contribution to the cost of maintaining U.S. forces and the defense budget, the ministry said the increase in the defense budget was a "reasonable, verifiable indicator" that reflected financial and security capabilities.

But Shin Beom-chul, a security expert at the Research Institute for Economy and Society in Seoul, said aligning the two issues was a "mistake" for South Korea, one of the world's largest defense spenders, and it could bring budget pressure.

About 28,500 U.S. troops are stationed in South Korea to help defend it against North Korea under a treaty of mutual defense signed after the 1950-53 Korean War ended in an armistice, not a peace treaty.

The treaty provided the basis for the stationing of U.S. forces in South Korea, which began paying towards their costs in the early 1990s after rebuilding its war-devastated economy.

With negotiations making little headway after the last pact expired, about half of some 9,000 South Koreans working for the U.S. military were placed on unpaid leave, prompting the two sides to scramble for a stopgap deal to bring them back to work.

Jeong said the accord stipulated that in the future, workers will receive their existing salaries in the absence of a new deal.

The workers' union welcomed the agreement, saying it would help ensure stable work conditions. Without it, thousands more workers would have been forced to take unpaid leave next month, the union said.