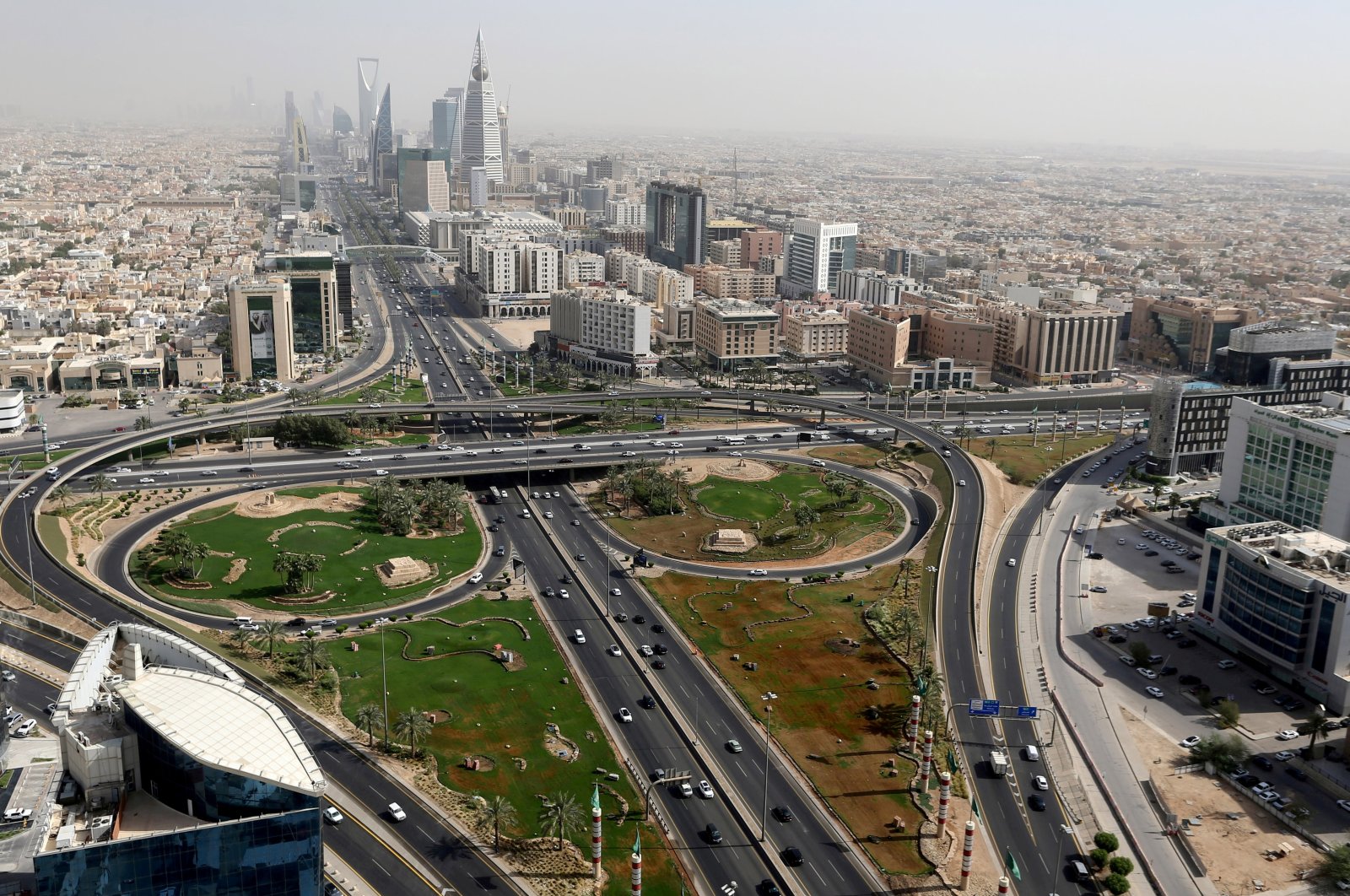 Saudi Arabia has amended its rules on imports from neighboring Gulf Arab countries to exclude goods made in free zones or using Israeli input from preferential tariff concessions.

The move was dubbed a bid to challenge the United Arab Emirates’ (UAE) status as the region’s trade and business hub.

On the other hand, the act is said to also impact Turkish exporters, who have been rerouting their goods to dodge the informal Saudi trade blockage.

Despite being close allies, Saudi Arabia and the neighboring UAE are competing to attract investors and businesses. Saudi Arabia – the biggest importer in the region – is trying to diversify its economy and reduce its dependence on oil while providing more jobs for its own citizens, a point also covered by the rule changes announced at the weekend.

The two countries’ national interests have increasingly diverged, such as in their relations with Israel and Turkey.

In the last few days, they have also faced off about a proposed deal by the Organization of the Petroleum Exporting Countries (OPEC) and its allies, known as OPEC+, to raise oil output.

Saudi Arabia will henceforth exclude from the Gulf Cooperation Council (GCC) tariff agreement goods made by companies with a workforce made up of less than 25% of local people and industrial products with less than 40% of the added value after their transformation process.

The ministerial decree published on the Saudi Official Gazette Umm al-Qura pronounced that all goods made in free zones in the region would not be considered locally made.

Free zones, a significant driver of the UAE’s economy, are areas in which foreign companies can operate under light regulation, and where foreign investors are allowed to take 100% ownership of companies.

According to the decree, goods that contain a component made or produced in Israel, manufactured by companies owned wholly or partially by Israeli investors, or by companies listed in the Arab boycott agreement regarding Israel will be disqualified.

Last May, the UAE and Israel signed a tax treaty as both sides worked to spur business development after normalizing relations last year.

Bahrain, another GCC member, has also normalized ties with Israel under the so-called “Abraham Accords” crafted by the administration of then U.S.-President Donald Trump.

“The idea once was to create a GCC market, but now there’s the realization that the priorities of Saudi Arabia and the UAE are very different,” said Amir Khan, senior economist at Saudi National Bank.

“This regulation is putting flesh on the bone of these political divergences,” he said.

In February, the Saudi government said it would stop giving state contracts to businesses that base their Middle East hubs in any other country in the region. That was a blow to Dubai, one of the UAE’s emirates, which has built its economy on its open-for-business credentials and the promise of a glitzy lifestyle for well-heeled expatriates.

Saudi Arabia has announced the latest rule changes despite the fact that UAE is its second-biggest trade partner after China in terms of import value, based on recent Saudi trade data.

It is also a major re-exporting hub for foreign products to Saudi Arabia, including Turkish goods – which have been under an unofficial boycott by Riyadh.

The kingdom never publicly acknowledged it was boycotting goods from Turkey, but last year Saudi business people and retailers endorsed the move amid political tensions between the two regional rivals.

Production in nearby countries allows exporters to obtain customs documents and to ditch the “Made in Turkey” product tags, allowing goods to enter the kingdom, according to exporters and traders.

Brokers have been taking the Turkish goods to other ports and forging the documents, so they appear to be coming from China or Europe, for fees.

Turkey’s ties with Saudi Arabia, already strained by Ankara’s support for Qatar in a Gulf dispute, were thrown into crisis when dissident journalist Jamal Khashoggi – a critic of Saudi Arabia's de facto ruler Prince Mohammed bin Salman (MBS) – was killed by a Saudi hit squad in Istanbul in 2018.

There have been signals and efforts to mend the fraught ties recently. Turkey in May sent a delegation to Saudi Arabia for talks and Foreign Minister Mevlüt Çavuşoğlu met in Riyadh with his Saudi counterpart Prince Faisal bin Farhan.

The ministerial decree said companies with a workforce comprising 10%-25% of locals could compensate for the difference by increasing the industrial added value in their products and vice versa.

It added that value should not be less than 15% anyway, to benefit from the preferential tariff agreement.

“The original customs union agreement, established Jan 2003, no longer serves the needs of the GCC countries ... including Saudi and the UAE and in light of the increased competition between the two countries pursuing similar non-oil diversification activities,” said Nasser Saidi, a Dubai-based economist.

“The current dispute, while disruptive in the short-term, can open the door to a more efficient, modern trade and investment framework and agreement that would boost growth prospects and allow for greater diversification, higher value-added regional trade,” he said.

The UAE’s opposition this weekend to a proposed eight-month extension to OPEC+ oil output curbs, favored by Saudi Arabia, was a rare display of defiance by Abu Dhabi, whose Crown Prince Mohammed bin Zayed al-Nahyan has been a staunch ally of MBS.

Several regional analysts noted that this points to a growing economic rivalry between the two largest Arab economies, which only looks set to intensify.

OPEC+ members voted on Friday to raise output by some 2 million barrels per day from August to December 2021 and extend remaining cuts to the end of 2022, but the UAE’s objections have stalled the deal.

The disagreement led the OPEC+ talks, which were carried out for the third day after disagreements last week, to be called off on Monday. No date for resuming negotiations was agreed.