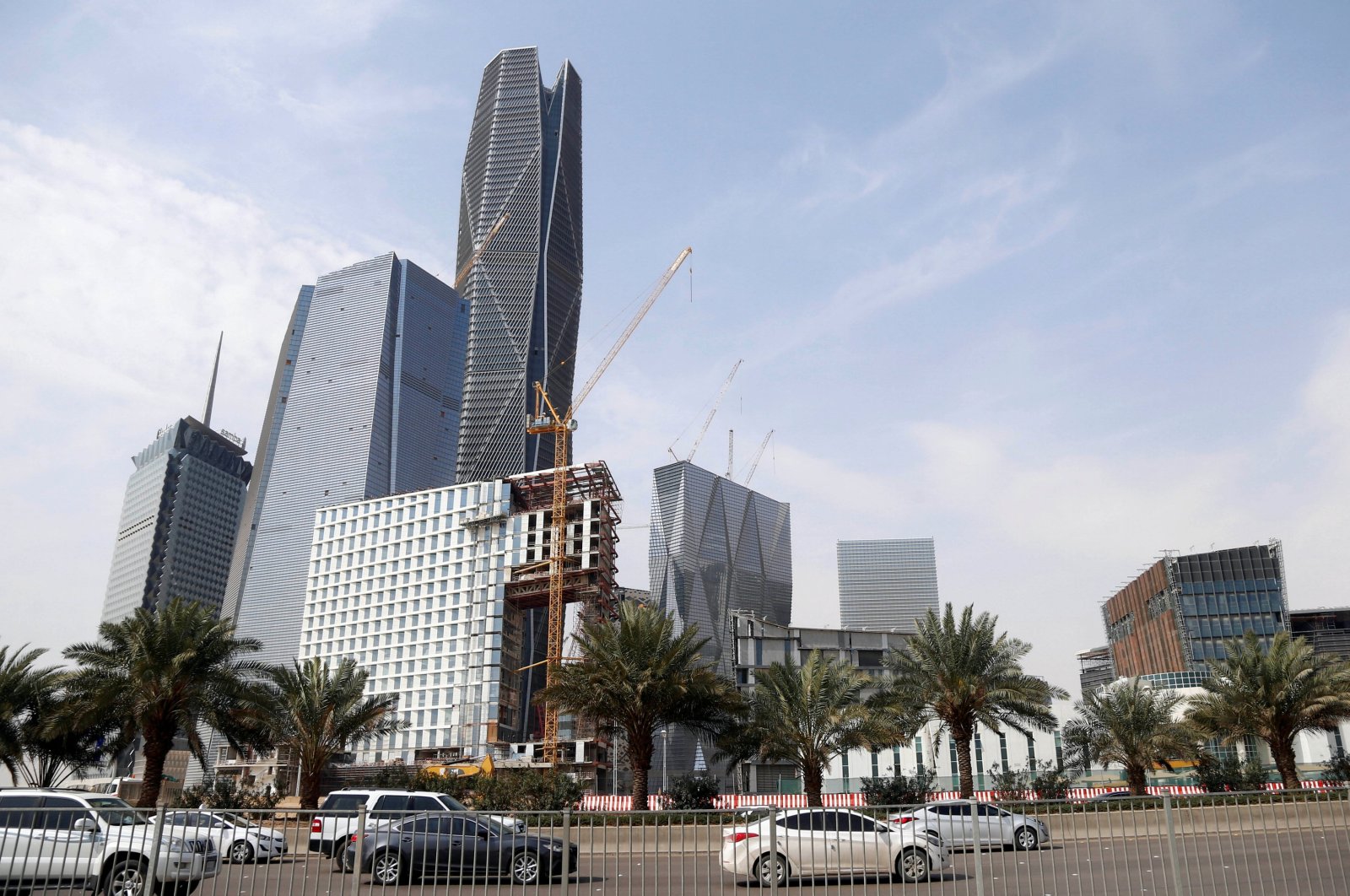 Saudi Arabia posted a budget deficit of 40.768 billion riyals ($10.87 billion) in the third quarter this year, the Ministry of Finance said on Wednesday, as oil revenue continued to drop amid low oil prices and production cuts.

The deficit however more than halved when compared to the second quarter, amid an increase in overall government revenues.

Riyadh tripled a value-added tax to 15% in July to boost non-oil income, a move which several economists said could dampen domestic demand and slow economic recovery.

Revenue from taxes was significantly higher in the three months to the end of September, according to the quarterly budget performance report published by the ministry of finance. Overall non-oil revenues jumped by 63% year-on-year.

Government expenditure was up 7% on an annual basis to 256.345 billion riyals, with subsidies accounting for the biggest increase, rising to 8.189 billion riyals from 2.602 billion riyals in the same period a year earlier.

Saudi Arabia plans to cut spending next year to 990 billion riyals but expects the economy to return to growth as its management of the coronavirus crisis improves, a preliminary budget statement showed last month.