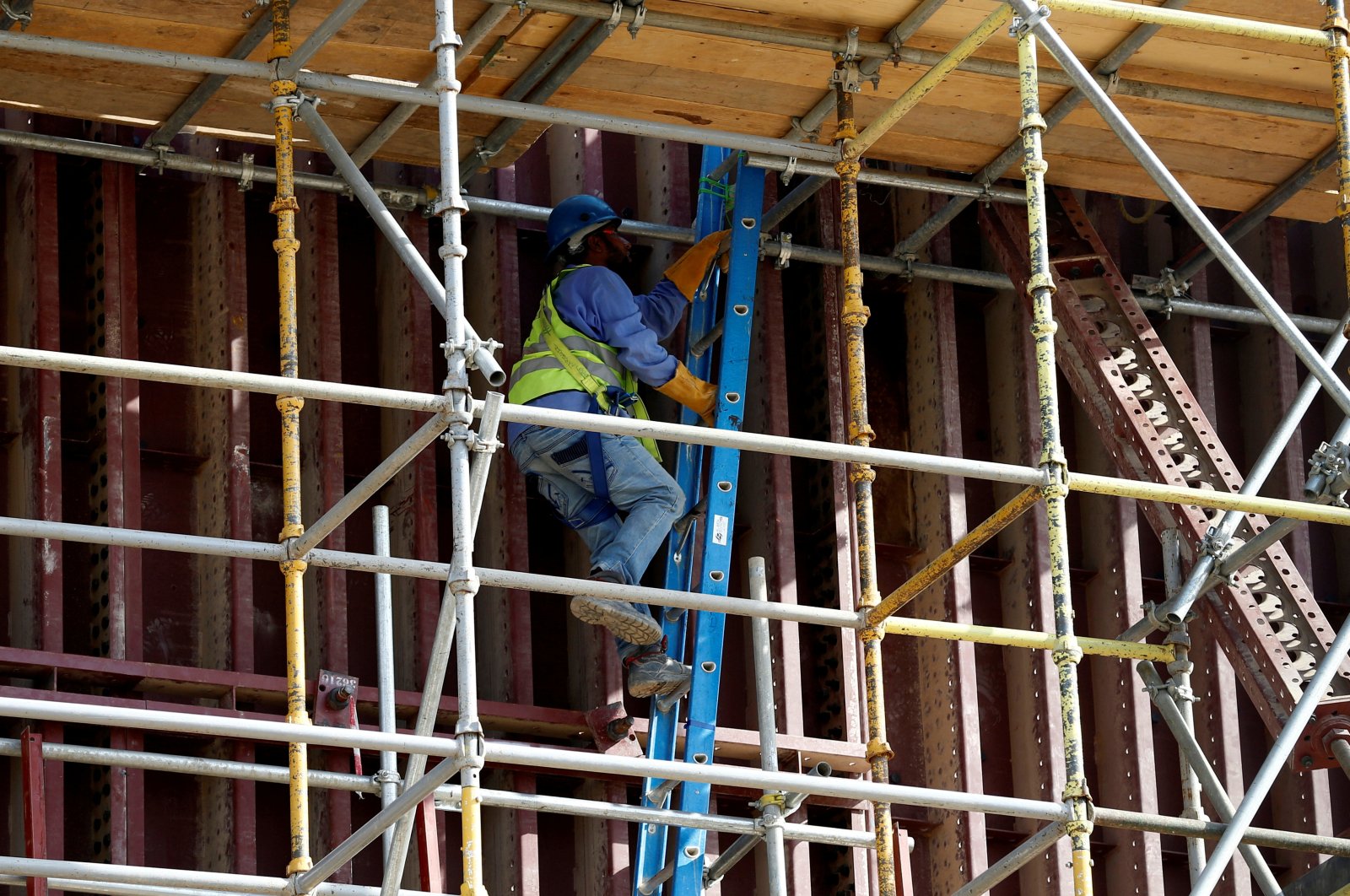 Saudi Arabia's economy shrank 4.2% in the third quarter from a year earlier, government data showed Tuesday, a smaller contraction than in the second quarter when the economy was reeling from coronavirus-prompted lockdowns.

The economy expanded by 1.2% on a seasonally adjusted quarter-on-quarter basis in the third quarter from a contraction of 4.9% in the previous quarter, Saudi Arabia's General Authority for Statistics said.

The "flash estimates" for quarterly gross domestic product (GDP) did not have a breakdown on how the oil and non-oil sectors performed in the three-month period to the end of September.

The authority said the estimates came out at the end of the reference quarter, when information was still partial and subject to a high degree of approximation.

"A sequential pickup in economic activity was expected in the third quarter with the easing of lockdown measures and given the pent-up demand," said Monica Malik, chief economist at Abu Dhabi Commercial Bank.

"However, the pace of recovery would have been dampened by the increase in the (value-added tax) VAT rate," she said.

Saudi Arabia, the world’s biggest oil exporter, in July tripled a VAT to 15% as it sought to shore up finances hit by the twin shock of low oil prices and the coronavirus.

The latest Saudi data came after IHS Markit Saudi Arabia Purchasing Managers’ Index (PMI) showed Saudi Arabia’s non-oil private sector expanded for the second consecutive month in October as output grew at a solid pace, though concerns remained over the pace of recovery from the pandemic.

"Persistent low oil prices reinforce our view that policymakers are unlikely to row back on fiscal austerity," he said.