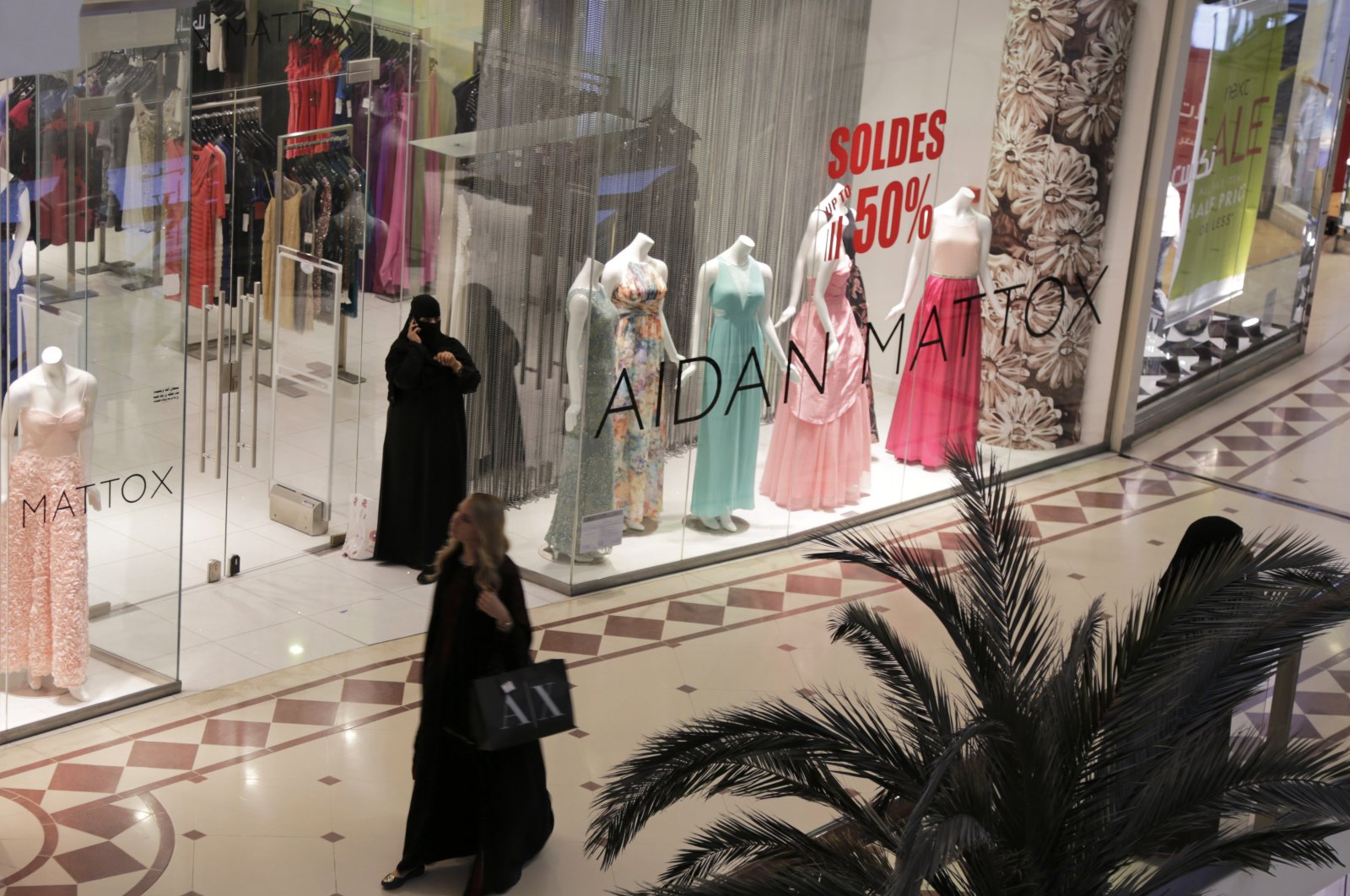 If Saudi authorities maintain their semi-official embargo on Turkish goods, it could result in harm to both local industries and supply diversity, a Turkish official has said. The sanction allegations have so far come from the media, despite the absence of official confirmation by the kingdom.

Merih Kepez, deputy secretary-general of the Foreign Economic Relations Board of Turkey (DEIK), said Monday in a response letter to the Financial Times’ article about a Saudi ban on Turkish textiles that “it’s correct that Saudi Arabia placed Turkey’s textile producers in its crosshairs because of our government’s vigor in seeking justice for the horrific murder of Jamal Khashoggi.”

Moreover, she added: “It’s not Turkish industry alone who will pay the price. If this endures and harms Turkey’s manufacturers, the European and American effort toward a diversified, resilient supply chain for the new era will be hindered too.”

Kepez emphasized that Turkey is one of the largest textile suppliers in the world and “has long been considered a prime alternative to China in the sector.”

She explained that the country, which is strategically located for shipments coming to and from the southeast and east Asia, has leverage due to its raw materials, competitive costs and time-effective delivery to Europe and North America.

Kepez added: “COVID-19 demonstrated the risks of overreliance on Chinese manufacturing” and that “companies and entire economies started moving with urgency to find substitutes, including for textiles.”

She noted that “this shift is crucial for corporate predictability, economic resilience and geopolitical strategy.”

“Saudi Arabia’s belligerence toward Turkey should not be allowed to damage an industry that is fundamental to dismantling global overreliance on China. Corporations should respond accordingly,” Kepez underlined.

Over the course of the last two weeks, several media outlets have reported that the authorities responsible for Saudi Arabia’s commercial sector have been pressuring the nation's companies to stop commercial dealings with Turkey, including boycotting Turkish products, investment and tourism to the country.

The report cited a company employee on the Saudi ban on Turkish supplies. Mango has almost 50 stores in the kingdom. Meanwhile, Sweden’s H&M was reported as saying it was too early to “comment on the most recently communicated trade restrictions and its significance for our business.” Spain’s Inditex and Britain’s Marks and Spencer declined to make comments at the time.

Turkey is one of the biggest textile manufacturers in Europe and the Middle East. The country exported $17.7 billion worth of ready-to-wear goods last year, according to the Istanbul Apparel Exporters Association (IHKIB).

The country also ranks sixth in the world in terms of garment and ready-wear industry exports, Industry and Technology Minister Mustafa Varank said on Oct. 8 during the 13th Istanbul Fashion Conference. The industry recorded a $16.5 billion external trade surplus in 2019.

Recently, the campaign to limit commercial ties with Turkey has assumed a more pronounced character, with the chairperson of the Council of Saudi Chambers of Commerce, Ajlan Al-Ajlan, supported by individuals close to the ruling circles, organizing campaigns with media outlets and social media platforms urging the cutting off of trade ties between the kingdom and Turkey.

The world’s biggest container ship and supply vessel operator Maersk also warned its customers that goods exported to Saudi Arabia from Turkey are likely to be barred from entry.

Last week, representatives of the Turkish business community, including DEIK, the Turkish Exporters' Assembly (TIM) and the Union of Chambers and Commodity Exchanges of Turkey (TOBB), called on Saudi Arabia and Morocco, which is also said to be imposing an unofficial ban on Turkish exports, to reverse their actions as firms are reportedly facing growing problems in conducting business with the two countries.

Furthermore, the Abdullah Al-Othaim Markets Co., a Saudi retail chain, announced on Friday that it is suspending its purchase of Turkish goods, preferring local suppliers instead as part of the unofficial boycott, local news sites reported.

Relations between Turkey and Saudi Arabia have been cooling since the murder of dissident Saudi journalist Khashoggi at the kingdom’s consulate general in Istanbul.

As punishments handed over in early September by Saudi authorities to some of the perpetrators of the murder were found to be relatively lenient by the public, with the shortest sentence standing at a mere seven years, Turkish officials expressed their discontent.

Khashoggi – a royal family insider turned critic – was killed and dismembered in October 2018. A detractor of the Crown Prince Mohammed bin Salman (MBS), the 59-year-old journalist was strangled, and his body was cut into pieces by a 15-man Saudi squad inside the consulate, according to Turkish officials. His remains have not been found.