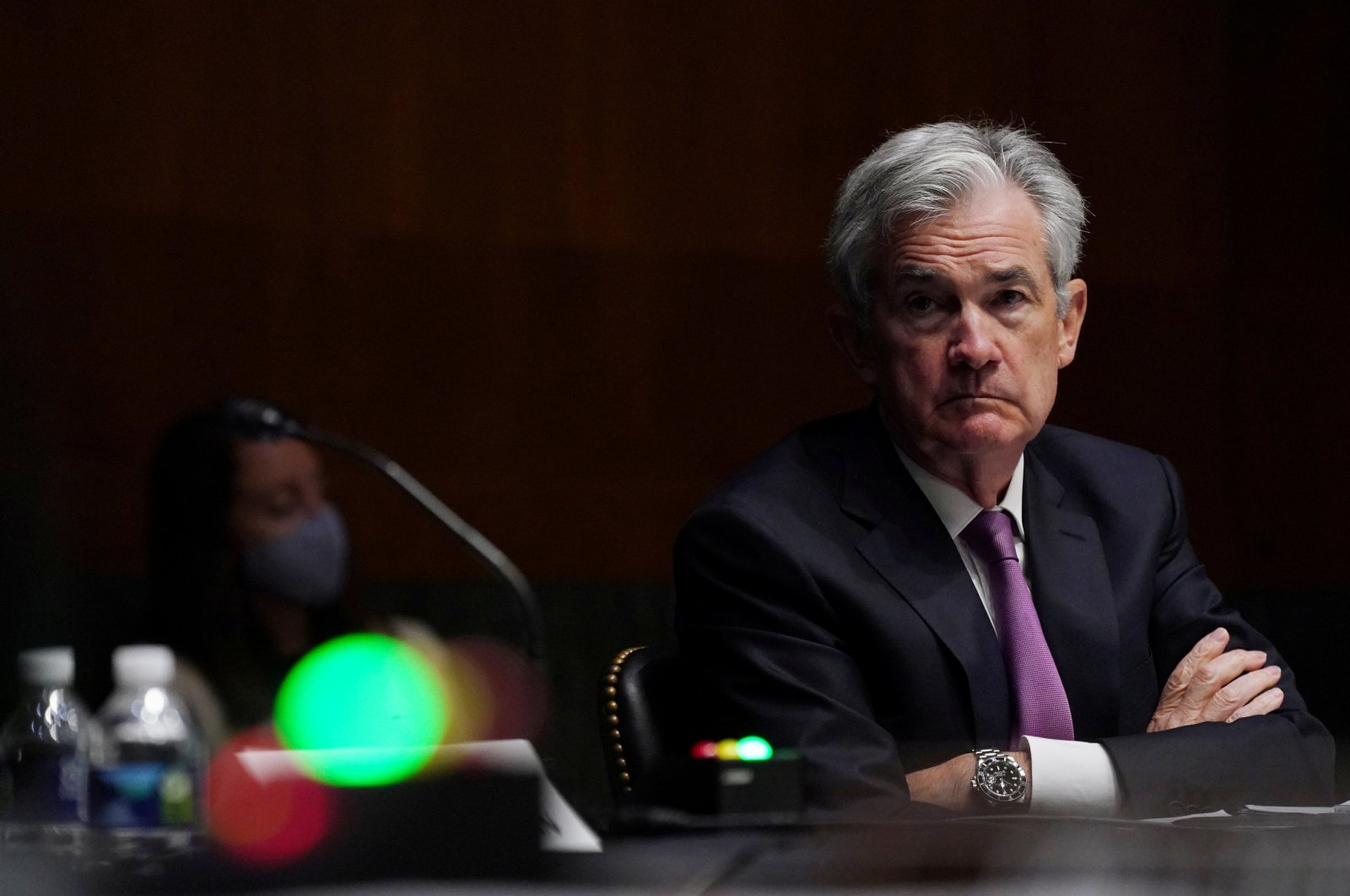 The U.S. economic recovery remains far from complete and could still slip into a downward spiral if the coronavirus is not effectively controlled and growth sustained, Federal Reserve (Fed) Chair Jerome Powell warned Tuesday in a call for more help to businesses and households.

"The expansion is still far from complete. At this early stage, I would argue that the risks of policy intervention are still asymmetric. Too little support would lead to a weak recovery, creating unnecessary hardship for households and businesses," Powell said in prepared remarks for delivery online to the National Association for Business Economics.

"The risks of overdoing it seem, for now, to be smaller. Even if policy actions ultimately prove to be greater than needed they will not go to waste. The recovery will be stronger and move faster," he added.

Powell did not mention any further Fed programs beyond the roughly dozen rolled out in the spring, many still largely untapped and putting potentially trillions of dollars at the disposal of firms and credit markets.

However, members of Congress and the Trump administration remain stalemated over further direct federal government support for households, firms and local governments that many at the Fed and elsewhere feel is vital at this stage in the U.S. recovery.

So far, Powell noted, the worst has been avoided. Government loans to small business and enhanced unemployment benefits have "supported a strong but incomplete recovery in demand and have – for now – substantially muted the normal recessionary dynamics that occur in a downturn," with fewer bankruptcies and fewer permanent layoffs than would have occurred otherwise.

But despite some bright spots like a turn upward in business investment, Powell said the pace of improvement "has moderated," with slower job growth and "notable" layoff announcements from large companies.

There is, he said, a "risk that the rapid initial gains from reopening may transition to a longer-than-expected slog back to full recovery."

That sort of prolonged slowing, he warned, could "trigger typical recessionary dynamics as weakness feeds on weakness."