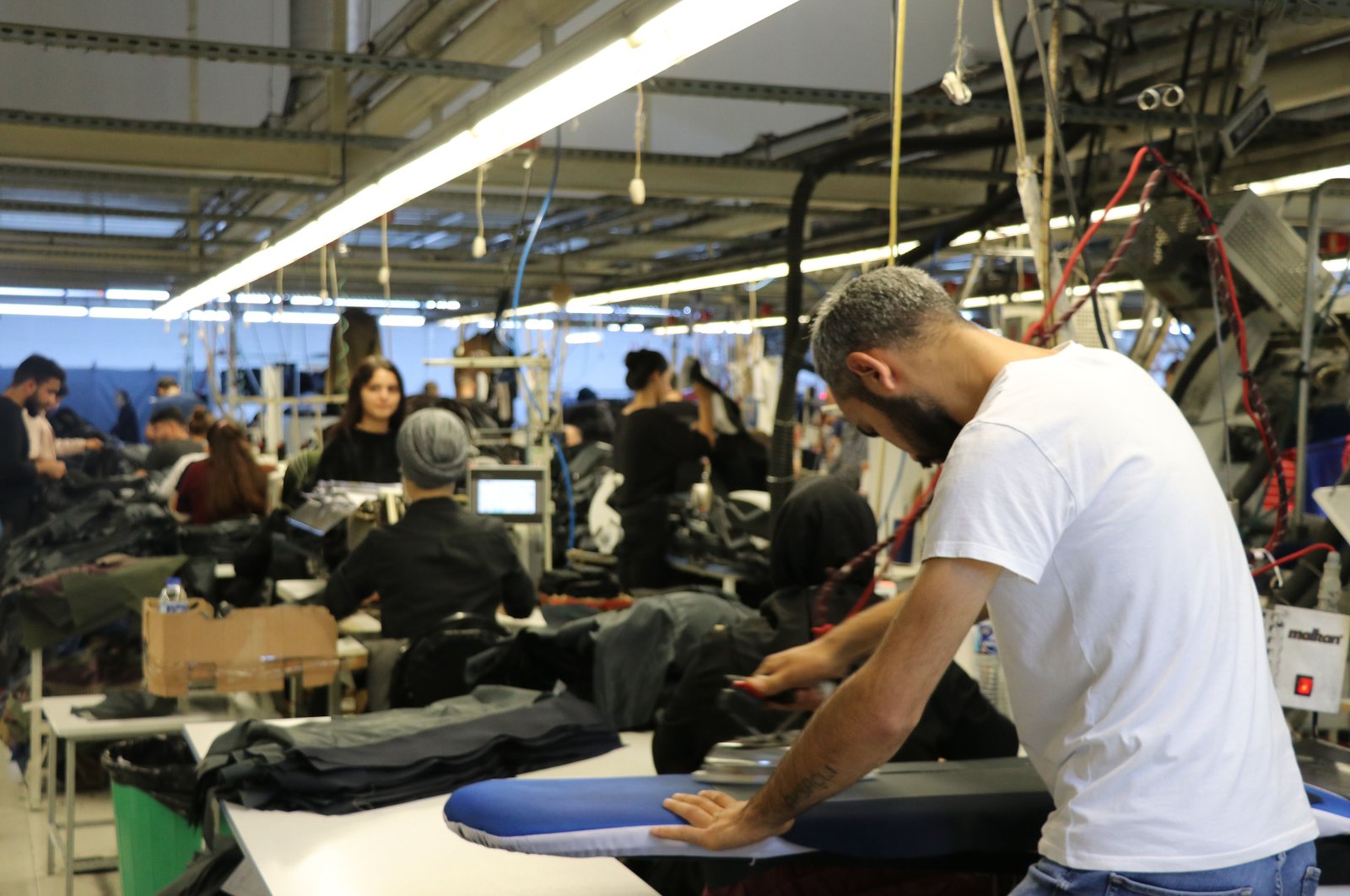 Amid a massive shipping logjam that is driving up costs and forcing companies to rethink their globe-spanning supply chains and low-cost manufacturing hubs in Asia, many major clothing and shoe brands are moving production to countries closer to their U.S. and European stores

It also comes amid a resurgence in cases of the delta variant of the coronavirus in Vietnam and China that slowed or shut down production for several weeks earlier this year.

The latest example is Spanish fashion retailer Mango, which told Reuters on Friday it has "accelerated" its process of increasing local production in countries such as Turkey, Morocco and Portugal. In 2019, the company largely sourced its products from China and Vietnam. Mango told Reuters that it would "considerably" expand the number of units manufactured locally in Europe in 2022.

Similarly, U.S. shoe retailer Steve Madden on Wednesday said it had pulled back production in Vietnam and had shifted 50% of its footwear production to Brazil and Mexico from China, while rubber clogs maker Crocs said last month it was moving production to countries including Indonesia and Bosnia.

Bulgaria, Ukraine, Romania, the Czech Republic, Morocco and Turkey were some of the countries drawing new interest from clothing and shoe producers, though China continues to produce a large share of the apparel for U.S. and European clothing chains.

Sweden’s flat-pack furniture giant IKEA and Polish fashion retailer LPP said in October they are planning to move part of their production to Turkey to minimize problems with global supply chains and increased shipping costs.

The move followed similar steps by other European brands such as Benetton, which said it was bringing production closer to home by also boosting manufacturing in Turkey, as well as in Serbia, Croatia, Tunisia and Egypt with the aim of halving production in Asia.

"We are seeing a lot of growth in freight and trucking activity in the former Soviet Republics ... a big rise in Hungary and Romania," said Barry Conlon, chief executive of Overhaul, a supply chain risk management firm.

In Turkey, apparel exports are expected to reach $20 billion this year, an all-time high, driven by a spike in orders from the European Union, Turkey’s Union of Chambers Clothing and Garment Council data showed. In 2020, exports totaled $17 billion.

"Many companies from the European Union, which is our most important trading partner, are looking for new suppliers and new supply chains in the Balkan market," said Professor Muris Pozderac, secretary of the association of textile, clothing, leather and footwear in Bosnia-Herzegovina.

In Guatemala, where Nordstrom significantly shifted its private-label volume production in 2020, clothing exports were a touch over $1 billion as of the end of August this year, up 34.2% from 2020 and even 8.8% higher than in 2019.

To be sure, many companies are also still heavily reliant on Vietnam, where recent production stoppages have caused significant disruptions. Vietnam’s government said in October that it will fall short of its garment exports target this year, by $5 billion in a worst-case scenario, due to the impacts of coronavirus restrictions and a shortage of workers.

Factory inspections in Vietnam – a proxy for retailer manufacturing orders – fell 40% in the third quarter versus the second quarter, with production during those months quickly moving to Bangladesh, India and Cambodia.

Inspection rates in Vietnam were still hovering at lower levels in the fourth quarter, with a small uptick seen in late October, said Mathieu Labasse, vice president of QIMA, a supply-chain quality control and auditing firm that represents more than 15,000 brands.

Apparel maker VF Corp and outdoor gear maker Columbia Sportswear were among companies that warned that there would be delays in fall and spring collections and in some cases insufficient size assortments.

Michael Kors handbags maker Capri Holdings said on Wednesday that it would not have the inventories it wanted for the holiday season, while athletic gear maker Under Armour said last Tuesday it was canceling purchase orders from Vietnam just to help get "the factories get back up and caught up."