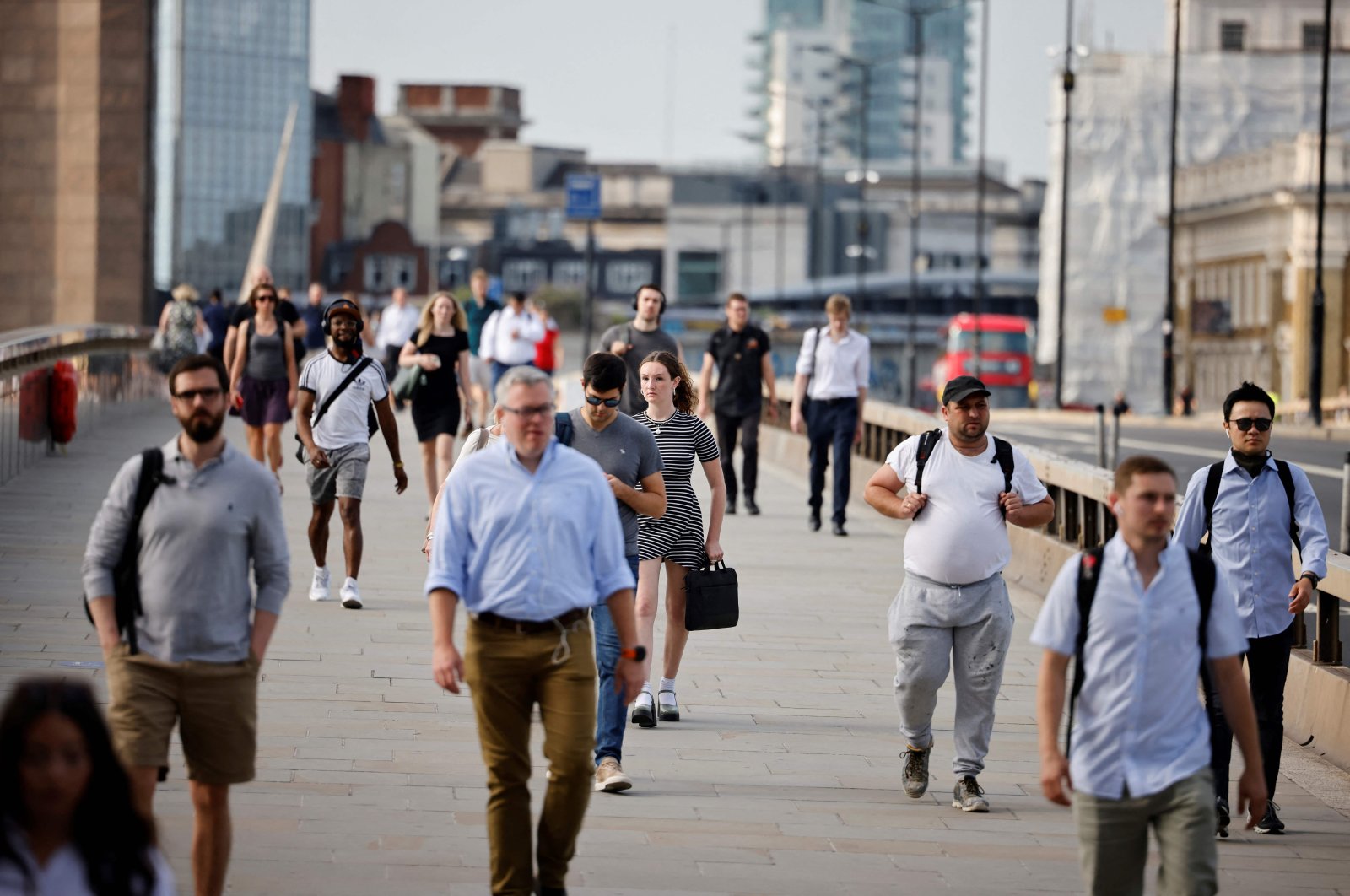 The “freedom day” ending most remaining coronavirus restrictions in England after more than a year of lockdowns, mask mandates and other pandemic-related curbs on freedom was marred on Monday by surging infections, warnings of supermarket shortages and Prime Minister Boris Johnson's forced self-isolation.

Johnson's bet that he can get one of Europe's largest economies firing again because so many people are now vaccinated marks a new chapter in the global response to the coronavirus.

If the vaccines prove effective in reducing severe illness and deaths even while infections reach record levels, Johnson's decision could offer a path out of the worst public health crisis in decades. If not, more lockdowns could loom.

But Johnson's big day was marred by "pingdemic chaos" as a National Health Service (NHS) app ordered hundreds of thousands of people to self-isolate – prompting warnings supermarket shelves could soon be emptied.

"If we don’t do it now we’ve got to ask ourselves, when will we ever do it?" Johnson said just hours after he was forced to abandon a plan to dodge the 10-day quarantine requirement for himself and Finance Minister Rishi Sunak.

"This is the right moment, but we’ve got to do it cautiously. We’ve got to remember that this virus is sadly still out there."

Britain has the seventh-highest death toll in the world, 128,708, and is forecast to soon have more new infections each day than it did at the height of a second wave of the virus earlier this year. On Sunday there were 48,161 new cases.

But, outstripping European peers, 87% of Britain's adult population has had one vaccination dose, and more than 68% have had the two doses, which provide fuller protection. Daily deaths, currently at around 40 per day, are just a fraction of a peak of above 1,800 seen in January.

The FTSE 100 share index fell to a two-month low on Monday on concerns that economic recovery could be in danger. U.K.-listed shares of cruise operator Carnival Plc, and airlines easyJet and British Airways-owner IAG fell between 4% and 6.7%. The pound fell to a three-month low.

From midnight, laws in England requiring masks to be worn in shops and other indoor settings lapsed, along with capacity limits in bars and restaurants, and rules limiting the number of people who can socialize together.

Johnson sets COVID-19 restrictions for England, with devolved administrations in Scotland, Wales and Northern Ireland making their own policy.

As businesses across England faced a shortage of workers due to the NHS app pinging people and telling them to isolate, supermarkets warned they faced strain.

"It’s a major issue across every industry at the moment," Marks & Spencer CEO Steve Rowe said. "Our COVID cases are roughly doubling every week and the pinging level is about three to one of COVID cases, so we’re seeing that growing exponentially."

"If there’s shortages we’ll have to manage it by changing hours of stores, reducing hours. Where the industry will see the pain is in the supply chain because logistics runs tight anyway to be efficient."

British society appears split on the restrictions: some want tough rules to continue as they fear the virus will keep killing people and overwhelm hospitals, but others have chafed at the most onerous restrictions in peacetime history.

Johnson faced an outcry on Sunday when he and Sunak tried to dodge quarantine with a special scheme for senior ministers and civil servants. He will now isolate at his country residence at Chequers after Health Minister Sajid Javid tested positive.

As the dawn rose over London, clubbers danced through the night at one of the first rule-free live music events since the pandemic began last year.

"I have not been allowed to dance for like what seems like forever," said Georgia Pike, 31, at the Oval Space in Hackney, east London. "I want to dance, I want to hear live music, I want the vibe of being at a gig, of being around other people."