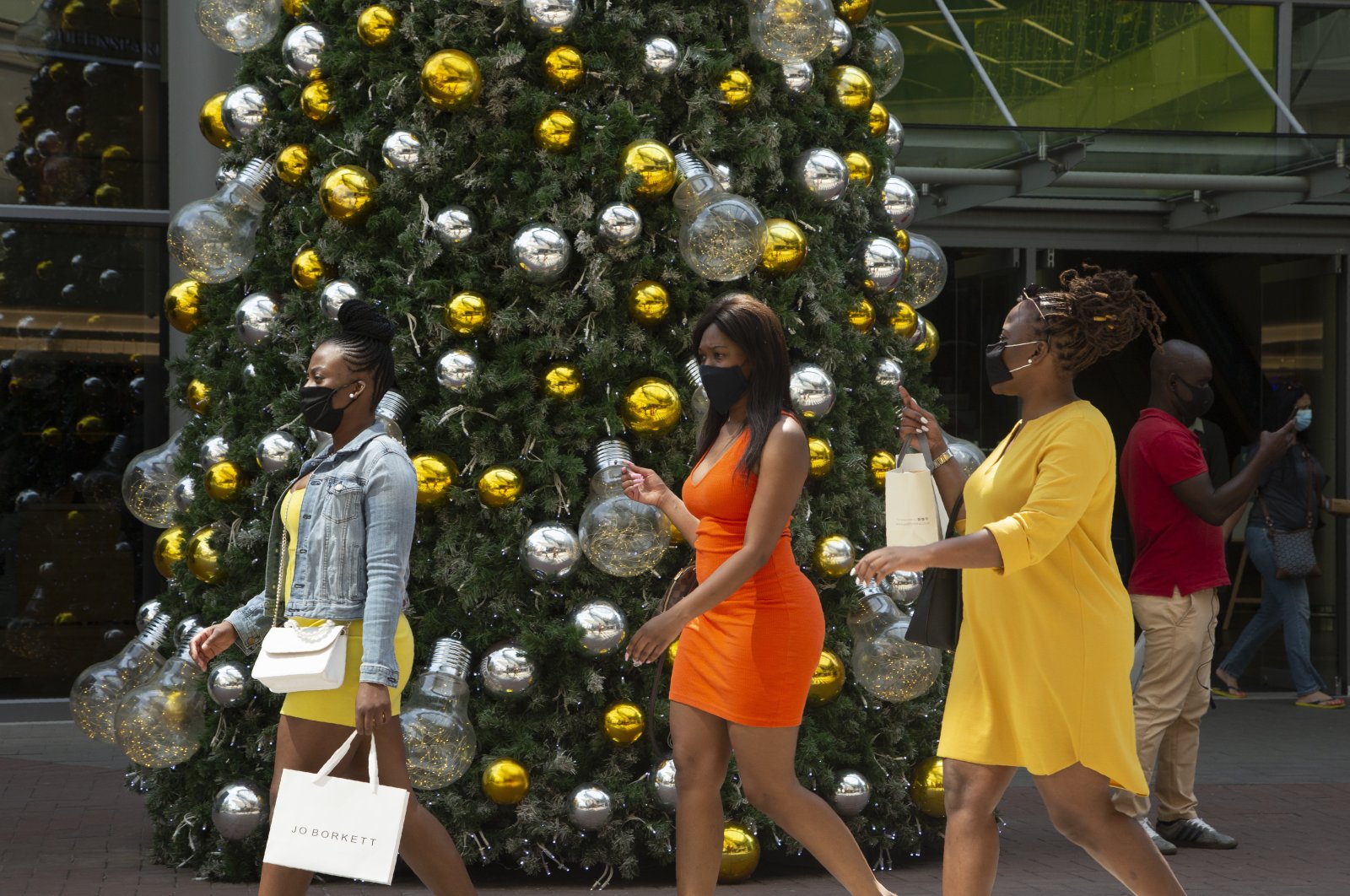 South Africa's economy rebounded strongly in the third quarter as coronavirus restrictions were eased, with mining and manufacturing leading an expansion across all sectors.

Africa's most advanced economy was in recession before the COVID-19 pandemic hit, with a strict lockdown from the end of March leading to a deeper economic contraction.

Statistics South Africa said Tuesday that gross domestic product (GDP) expanded by 66.1% in seasonally adjusted, annualized terms in July-September from the second quarter when the economy shrank by a revised 51.7% as lockdowns stalled activity.

Compared with the same period a year earlier, GDP shrank by 6% in the third quarter after a revised 17.5% contraction in the second quarter.

Analysts polled by Reuters had predicted a 52.6% expansion in quarter-on-quarter terms, while a 7.2% contraction was expected year-on-year.

All sectors expanded, with primary sectors registering the biggest growth. Mining jumped 288.3%, manufacturing was up 210.2% and trade rose 137%.

"When you get a situation where there is extreme disruption in a specific quarter ... then annualization can give you a slightly distorted figure. We have seen that with COVID-19," said Joe de Beer, Stats SA's director-general for economic data.

"It is not reasonable to assume that this magnitude of recovery will continue for the rest of the year ... what is important to look at is the growth in the first three quarters."

In the nine months to September, GDP contracted 7.9% in year-on-year terms.

The outlook remains bleak, with the central bank predicting last month that the economy would contract 8.0% in 2020.

South Africa has the highest rate of recorded COVID-19 cases on the continent, with more than 800,000 confirmed cases, over 22,000 related deaths and the risk of a resurgence.

President Cyril Ramaphosa announced new restrictions in the Eastern Cape province on Thursday but stopped short of a wider crackdown.