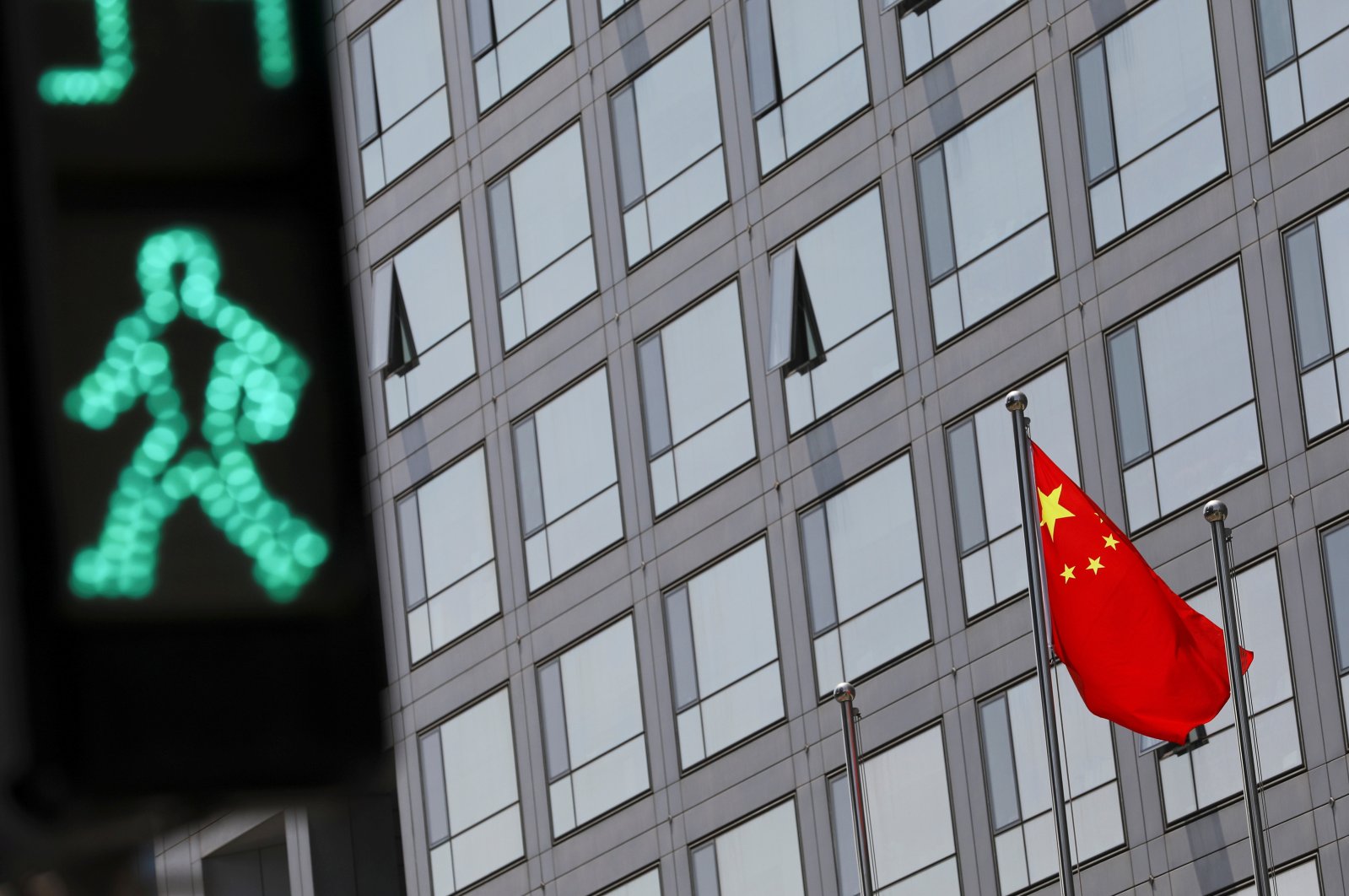 China’s regulatory crackdowns, planning standalone investment strategies and piling into venture capital and real estate apparently were not enough to keep sovereign wealth funds away from the country as they remain keen on plans, according to data and analysts.

Investors in China have been shaken in recent weeks by a slew of regulations targeting sectors ranging from gaming to education.

Sovereign wealth funds are not immune but, given their long-term investment outlook, they are not expected to pull back from a bet that China will provide the engine of global growth for years to come.

Norway's fund, the world's largest, has 4.5% of all investments in China and Hong Kong.

Singapore's Temasek Holdings in June bought 33 million American Depository Receipts in Didi Global, before regulators announced a probe of the ride-hailing company that the city of Beijing is now considering taking under state control, according to a Bloomberg News report on Friday.

Several funds have positions in giant Alibaba Group Holding, whose shares are down 30% year-to-date, and New Oriental Education & Technology Group, which has tumbled 88%.

Chinese companies have been caught in a pincer this year, with increasing U.S. scrutiny on one side and a domestic regulatory crackdown on the country's massive internet sector.

In a sign of recent wariness, sovereign funds pulled $2.35 billion from onshore China A-shares equity strategies managed by third-party fund managers in the second quarter, the most since at least 2017, showed eVestment data.

But that may prove temporary. Several were considering setting up standalone exposure to China within equities and fixed income, said Elliot Hentov, head of policy research at State Street Global Advisors (SSGA).

"The regulatory push has accelerated such considerations given that China policy is now running acyclically compared to other EM countries," he said.

Chinese equities should form a much larger chunk of global equity portfolios – potentially as much as 50% of the weighting in MSCI's emerging market index once A-shares are fully represented.

Next month, China will be added to the FTSE World Government Bond Index, setting it up for potential inflows of some $130 billion.

Like other investors, sovereign funds have become used to political risks in China, with flare-ups between the United States and China weighing on equity markets in recent years.

A recent Invesco survey highlighted that 45% of sovereign funds saw lack of ESG data as a challenge to investing.

"We believe this (regulatory action) could be positive for sovereign funds investing in China," said Rod Ringrow, Invesco's head of official institutions.

There has also been a stepping up in deals within private markets, including property, specifically offices, logistics and rental housing, where Beijing has been wooing capital to help provide accommodation.

CBRE has already seen a more than threefold increase in property transaction volume from sovereign funds, reaching 10.6 billion yuan ($1.6 billion) in 2020, up from 3 billion yuan in 2019.