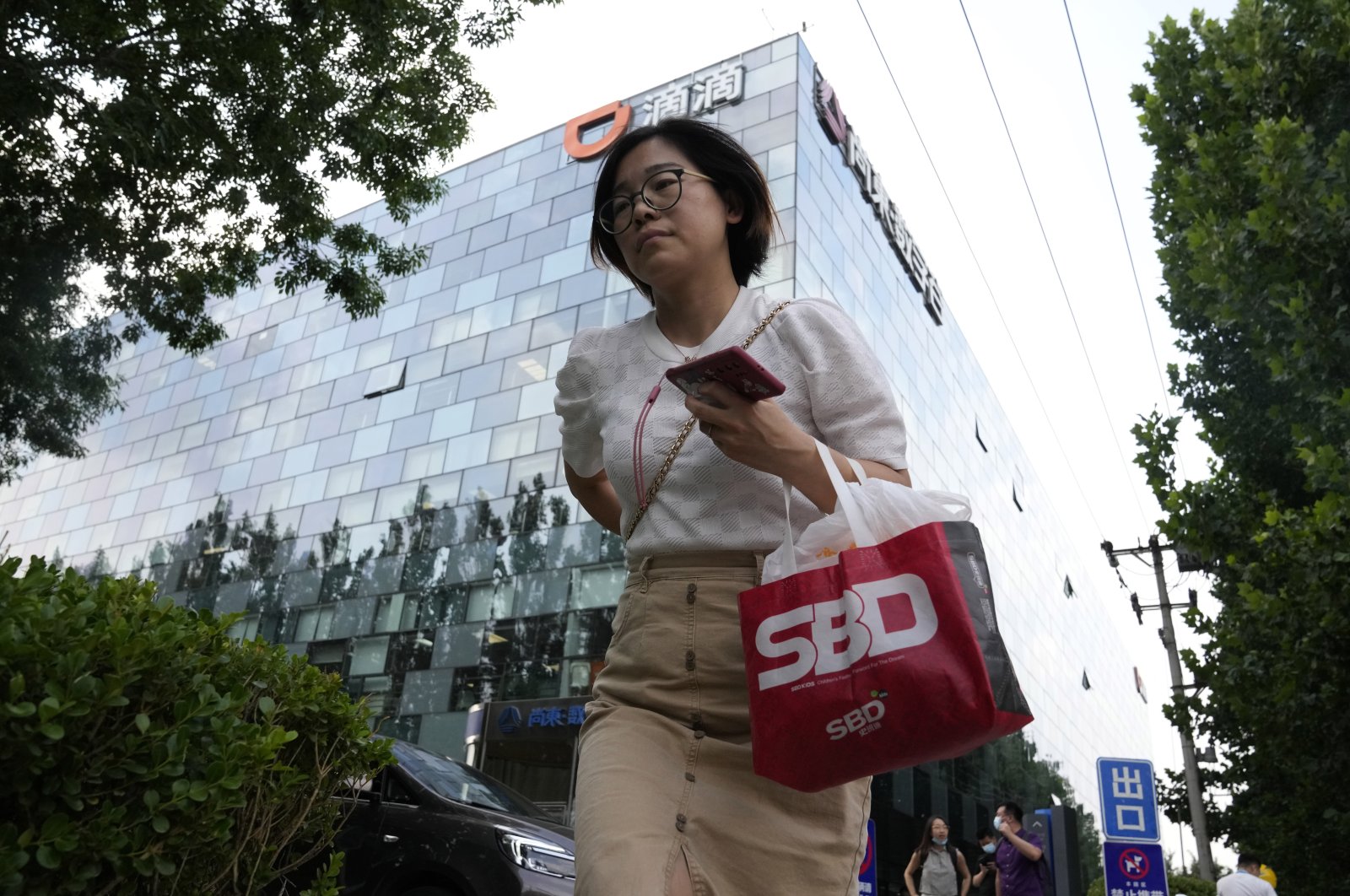 Chinese ride-hailing companies were ordered by the regulators to correct their unfair market tactics in a move that came amid Beijing’s broader crackdown on the internet sector.

The now widespread pressure has spooked investors and shaved billions off the valuations of some of China's biggest technology companies.

The Transport Ministry, internet watchdogs and other regulators on Wednesday ordered 11 such platforms by year's end to stop unfair competition tactics and practices such as recruiting unlicensed drivers, according to a statement published Thursday.

The ride-hailing industry led by companies such as Didi Global and Meituan employs millions of drivers who are part of China’s growing gig economy, and platforms often jostle for market share by offering passengers and drivers discounts and incentives.

The Chinese government has expressed concern over the exploitation of such workers, as they often work long days and lack basic welfare benefits. China’s state union in July called for better protection of labor rights and encouraged gig economy workers to form unions to boost protections.

Sector leader Didi has nearly 90% of the market in China, but China’s internet watchdog is investigating alleged data privacy violations.

Competition among its rivals intensified as they try to gain customers amid the Didi investigation.

The 11 companies were told to inspect their own business practices, form a compliance plan and correct any issues by the end of the year to “promote the healthy and sustainable development” of the ride-hailing industry.

Chinese authorities have in recent months targeted sectors such as e-commerce and online education, after years of rapid growth in the technology sector amid fears that they may have outsized influence on society.

Beijing launched a barrage of anti-monopoly, data security and other enforcements beginning in late 2020, as it sought to tighten control over internet giants such as Alibaba and Tencent.