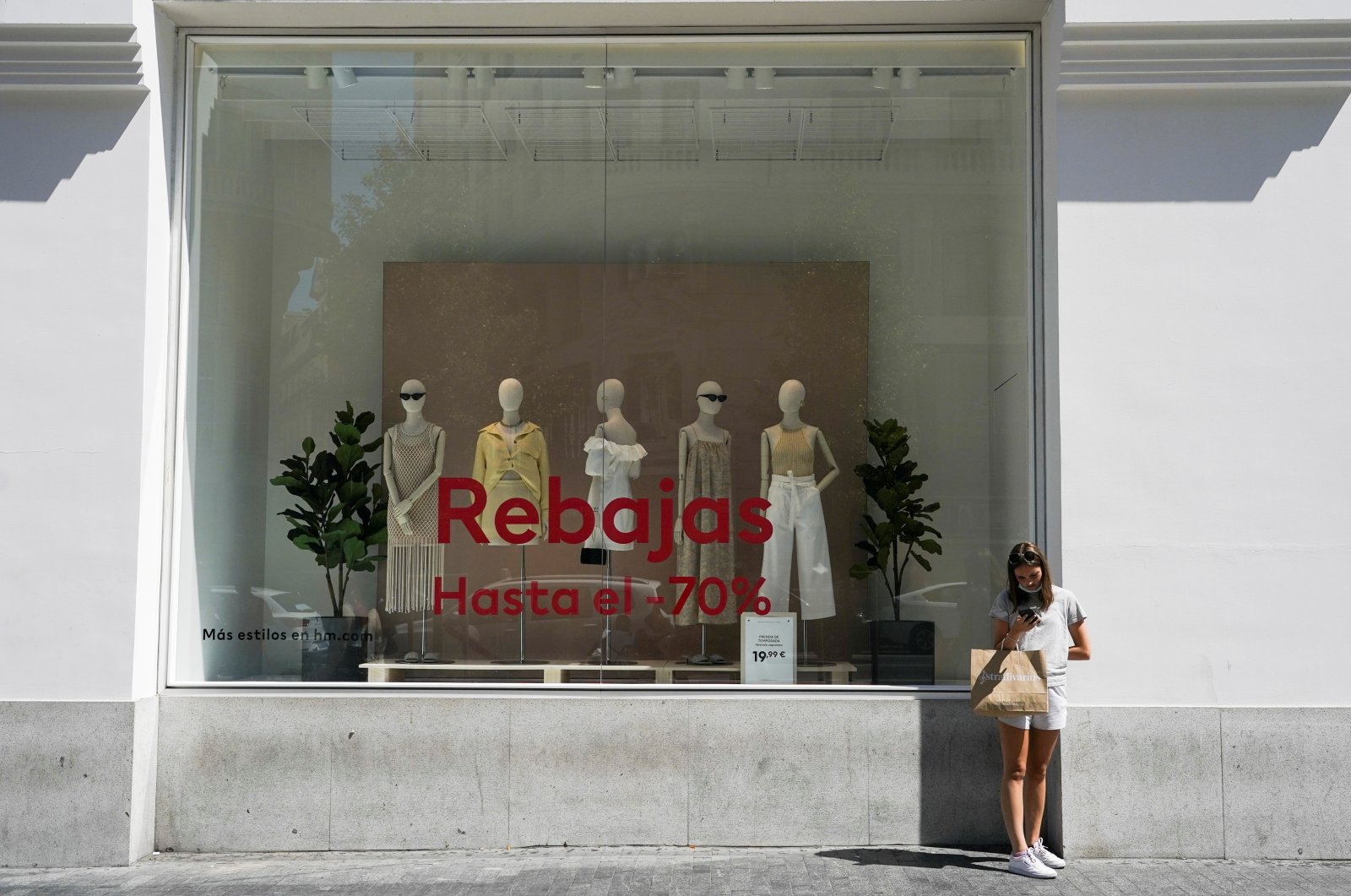 After unexpectedly contracting in the first three months of the year, the Spanish economy rebounded faster than expected in the second quarter, official data showed on Friday.

The reason behind the contraction of the Mediterranean country’s economy was the rising COVID-19 contagion that forced new restrictions on businesses.

Spain's gross domestic product (GDP) expanded 2.8% in April-June compared to the quarter before, faster than the 2.2% expected by analysts, the data showed. The economy had contracted 0.4% in January-March.

Year on year, the economy grew a stunning 19.8% in April-June, partly recovering ground lost during the second quarter of 2020 when Spain's strict coronavirus lockdown caused a 21.5% contraction.

The growth reading was also faster than the 2.4% Prime Minister Pedro Sanchez had anticipated in an interview with Reuters a few days ago.

The Spanish economy, which was one of the worst-hit by the pandemic last year, with an eye-watering 11% contraction in 2020, is leading the rebound among large European Union countries. France, which also unveiled second-quarter GDP data on Friday, saw activity expand by just 0.9%.

Earlier this week, the Spanish government maintained its economic growth forecast for the year at 6.5%.