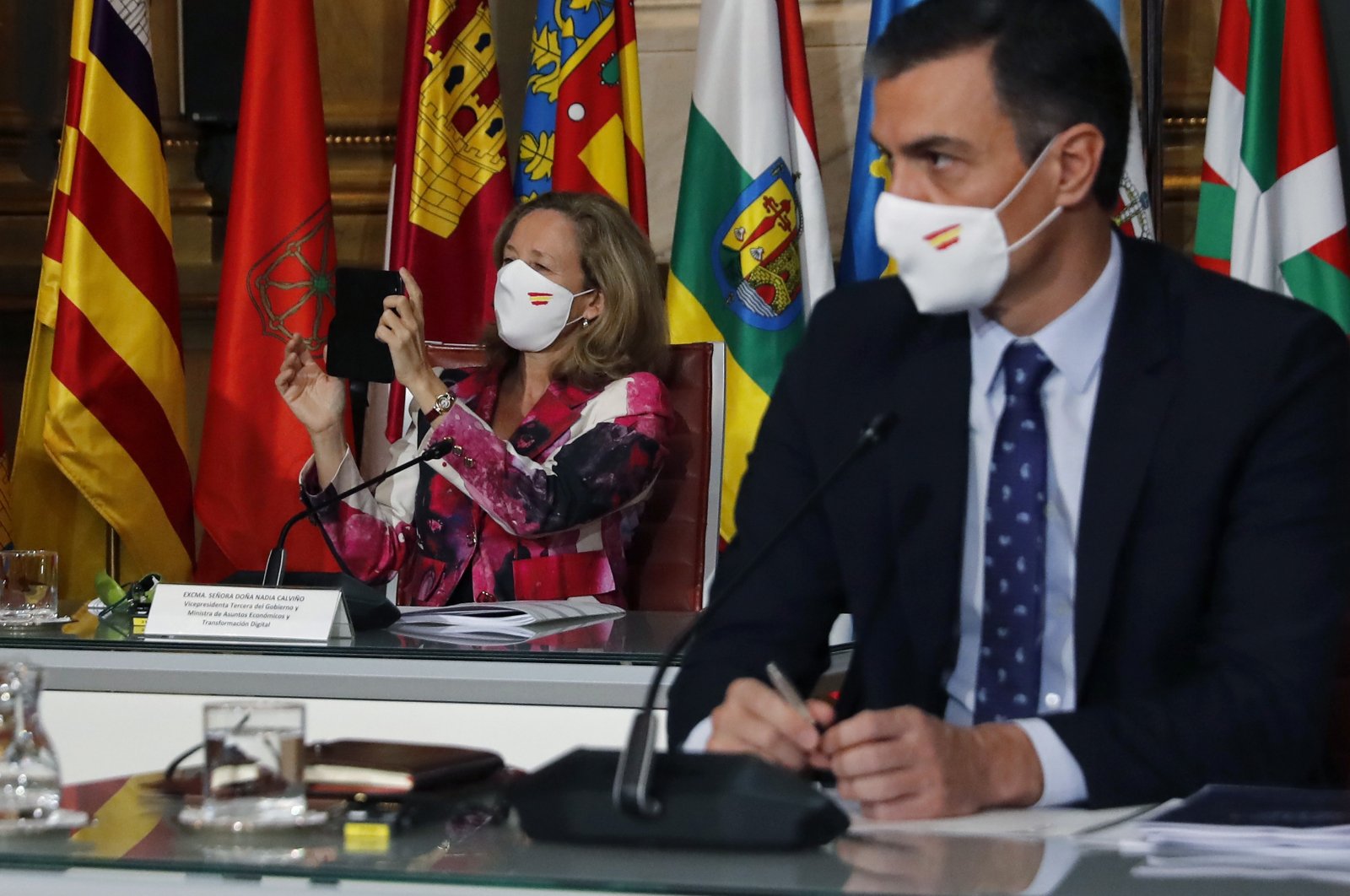 Spanish gross domestic product (GDP) expanded at a record pace in the third quarter from the previous one after the lifting of a nationwide lockdown in June allowed the economy to begin recovering from its deepest ever recession.

Despite the quarterly rebound, Spain's government still expects the economy to severely contract overall in 2020, all the more so now with a new wave of curfews and business shutdowns, before growing in 2021.

While GDP expanded 16.7% in the third quarter from the second, the economy is still 8.7% smaller than a year ago, data from the National Statistics Institute (INE) showed on Friday.

Economists polled by Reuters expected a 13.5% quarter-on-quarter expansion and a 12.2% year-on-year contraction.

While the pandemic triggered economic contractions across Europe in the second quarter, Spain's particularly tough lockdown between March and June plunged it into the continent's worst recession.

After the harshest measures were lifted in mid-June many businesses reopened, but the vital summer tourism season was cut short by fresh restrictions imposed in July, weighing down the nascent recovery.

Spain's government, which said on Friday that this week's data showed a "strong recovery" of the economy, has said previously that it expects it to shrink by 11.2% in 2020, before resurging 7.2% in 2021.

In neighbouring France, which suffered a milder contraction in the second quarter, GDP rebounded 18.3% in the third, leaving output down just 4.3% from a year ago.