Spain to hike taxes on companies, wealthy as it tries to reverse deep economic slump 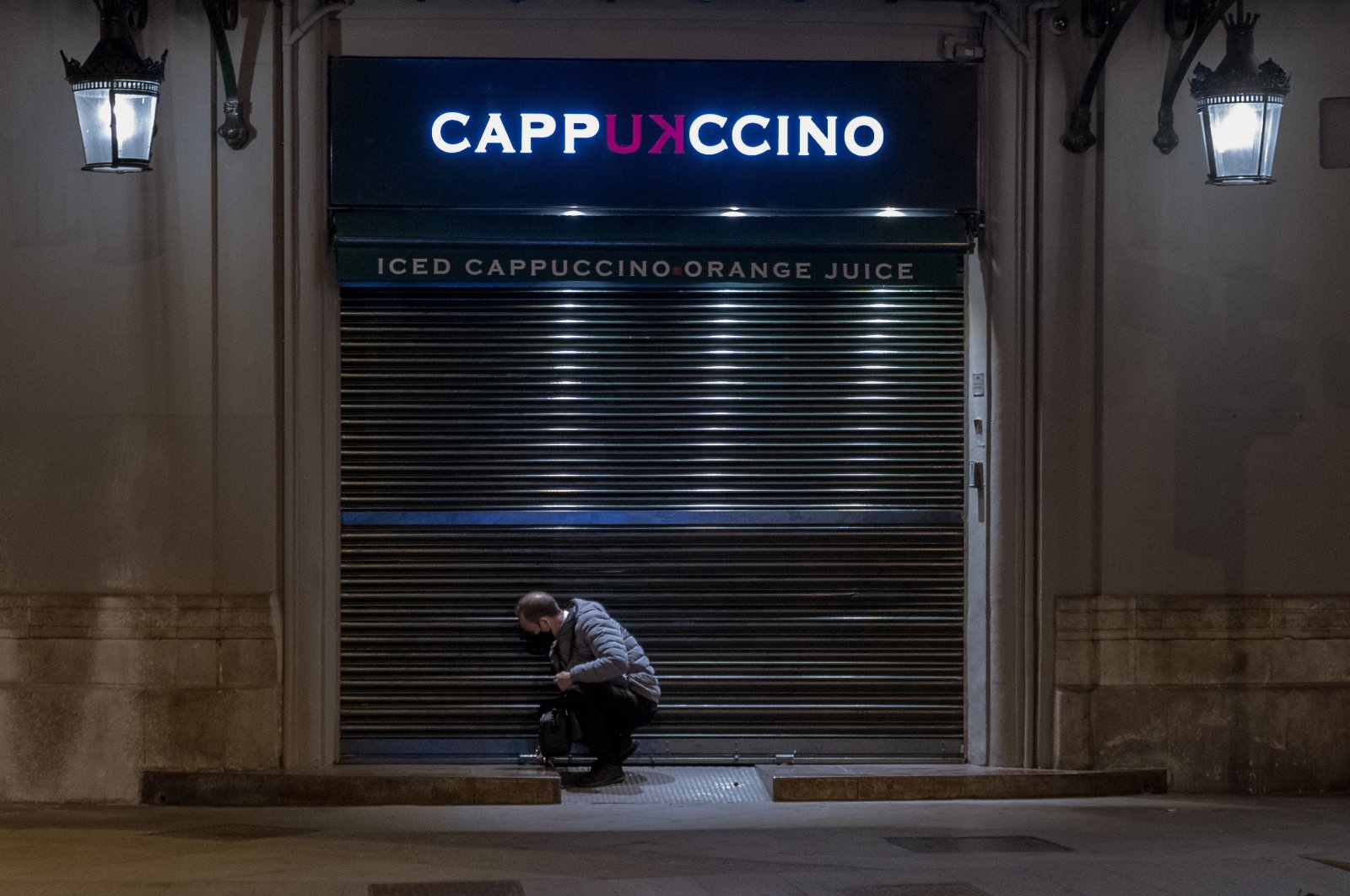 The Spanish government plans to increase taxes on big corporations and the wealthy and use 27 billion euros ($31.8 billion) in European grants as it tries to reverse one of the deepest coronavirus-related slumps among developed economies.

The country is grappling with a resurgence of the virus that has claimed at least 35,000 lives. The government says COVID-19 has probably infected more than 3 million people since the beginning of the pandemic, although tests have detected only one-third of that number.

A strict lockdown from March to June and restrictions to stem more recent outbreaks have harmed the eurozone's fourth-largest economy, which is highly reliant on tourism and was only just beginning to recover from the 2008-2013 financial crisis.

Spain's unemployment rate grew to 16.3% – up from 15.3 % in the previous quarter – as 355,000 people lost jobs between July and September, the National Statistics Institute (INE) said Tuesday.

The total number of people out of work is 3.7 million, according to the institute. Hundreds of thousands more are still on temporary furlough schemes paid by the government.

In its effort to contain the economic nosedive, the Spanish government on Tuesday proposed a 240 billion euro national spending plan for next year that increases subsidies for the poorest, raises pensions, broadens the basic income scheme and provides more funds for the hard-hit health system.

The budget proposal for 2021 is set to be approved Tuesday by ministers in the ruling left-wing coalition and submitted to the European Commission. Then the government faces an uphill battle to obtain parliamentary approval with necessary support from rival parties.

Spanish Prime Minister Pedro Sanchez called the budget proposal “ambitious” and “progressive,” focused on “rebuilding what the crisis of the pandemic has taken from us.”

“This budget cannot be postponed. This budget is essential for the modernization and recovery of our economy,” Sanchez said in a televised statement.

Deputy Prime Minister Pablo Iglesias, head of the far-left partner United We Can (Unidas Podemos) in the ruling coalition, said that large companies and wealthy people will be taxed further to fund increased spending on social issues.

“We are opening a new era that leaves behind the neoliberal times of austerity and cuts,” Iglesias said, adding that Spain’s new path will be “one of recovery of labor and social rights, of reinforcing what’s public.”

The new budget is due to reduce tax exemptions for foreign dividends earned by big corporations to 95% from 100%, while real-estate investment trusts will face a minimum tax rate of 15% of earnings, Sanchez said. Previously, such companies benefited from several reductions.

Some of the more radical measures agreed on when Sanchez’s Socialists formed a coalition with the far-left Podemos party last year have been watered down.

A 2% increase on income tax for high-earners will only apply to those making more than 300,000 euros a year, up from an initial threshold of 130,000 euros. It is estimated to apply only to 17,000 taxpayers, but Iglesias presented the hike as a first step to deeper reforms.

“Those who have more will contribute more”, he said. “Today we enter a new era in Spain’s economic policy and definitively leave behind the neoliberal age of austerity.”

The measures announced on Tuesday follow previously approved moves such as a so-called Google tax on revenues booked locally by large tech firms, which other European countries are also considering.

With the revenue boost, the government aims to double the infrastructure budget and would increase civil servants’ wages and pensions by 0.9%, in line with projected inflation, Sanchez said.

Some of the investment will require policy shifts and legal changes.

Spain has said that it wants to use all 140 billion euros that the European Union earmarked from its massive COVID-19 recovery fund to create 800,000 jobs over the next three years.

The government says it will first use grants, roughly half of the allocated money, and make use of the low-interest loans for the 2024-2026 period. The 2021 spending plan includes the first 27 billion euros from the EU’s fund expected to arrive in Spain.

The proposal is based on the expectation that Spain’s economy will grow 7.2% next year. The International Monetary Fund (IMF) expects the gross domestic product (GDP) to sink more than 12.8% this year, more than any other developed economy.

So far governments around the world have said very little about how they plan to cover the cost of the unprecedented levels of state support given to virus-hit economies. Even the IMF last week said the priority, for now, was to control the pandemic and then foster economic recovery.

If the minority government can muster sufficient support in parliament it could pass Spain’s first budget since 2018 and the first full-year budget since 2016. In other years, budgets got rolled over from year to year, due to the lack of a majority.

Barring any delays, the bill could come into force by the end of January.