Stocks rise sharply as success achieved in battle against virus 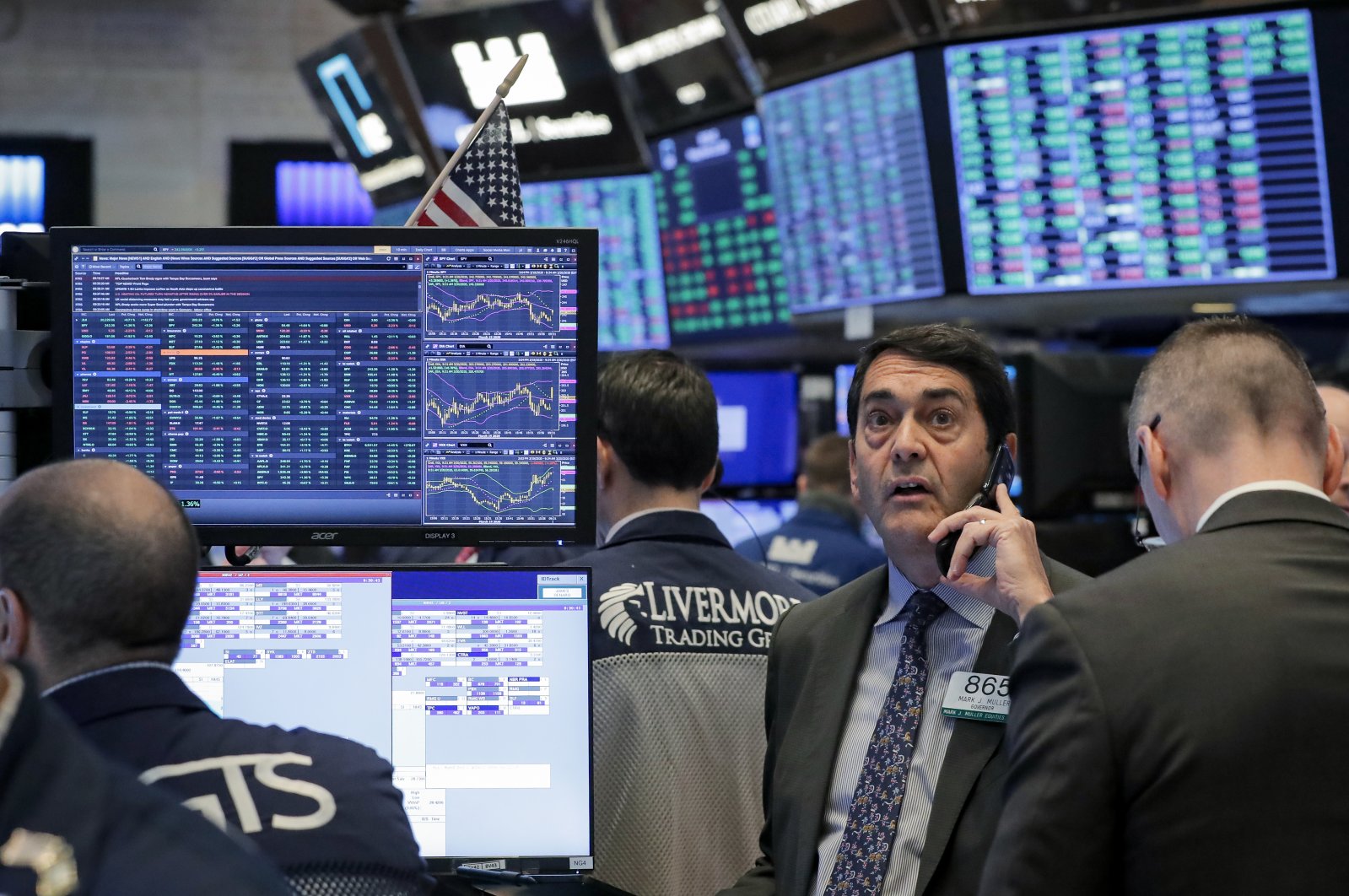 Stocks jumped in markets around the world Monday after some of the hardest-hit areas offered sparks of hope that the worst of the coronavirus outbreak may be on the horizon.

U.S. stocks climbed more than 4% in the first few minutes of trading, following up on similar gains in Europe and Asia. In another sign that investors are feeling more optimistic about the economy’s path, the yield on the 10-year Treasury yield rose toward its first gain in four days.

New coronavirus infections and deaths are showing signs of slowing in Spain and Italy. The center of the United States’ outbreak, New York, also reported a dip in the number of daily deaths, though authorities warned it was too early to tell whether this would be a blip or the start of a trend.

Markets have been waiting anxiously for signs that the rate of new infections may stop accelerating at some point. The explosion of cases has caused businesses around the world to shut down, layoffs to soar and flights to cancel as authorities hope to slow the spread of the virus. The strict measures mean markets are bracing for a sudden, steep recession.

But a peak in new cases would give some clarity on how long the downturn may last and how deep it would be. Until then, markets are grasping at straws.

“Hundreds of people are passing away each day from the pandemic, but less than previous days, giving markets hope that the lockdown measures are finally starting to prove effective,” Jeffrey Halley of Oanda said in a commentary.

“Like the rest of the world, financial markets are searching for any slivers of hope,” he said.

The S&P 500 is still down more than 23% since its record set in February, but the losses have been slowing since Washington promised massive amounts of aid to prop up the economy.

In Japan, the prime minister said Monday that he was preparing to announce a 108 trillion yen ($1 trillion) package to bolster the world’s third-largest economy. It would be Japan’s largest-ever package for the economy and came to nearly twice as much as expected.

Japan’s economy was already shrinking late last year before the outbreak forced the global economy into a protective coma induced by health authorities.

The yield on the 10-year Treasury yield rose to 0.66% from 0.58% late Friday. Yields tend to rise when investors are raising their expectations for economic growth and inflation.

Crude oil fell, giving up some of its huge gains from the prior week when expectations rose that Saudi Arabia and Russia may cut back on some of their production.

Demand for oil has plummeted due to the weakening economy, and any cutback in production would help prop up its price. A meeting between the Organization of the Petroleum Exporting Countries (OPEC), Russia and other producers initially planned for Monday, though, was reportedly pushed back to Thursday.