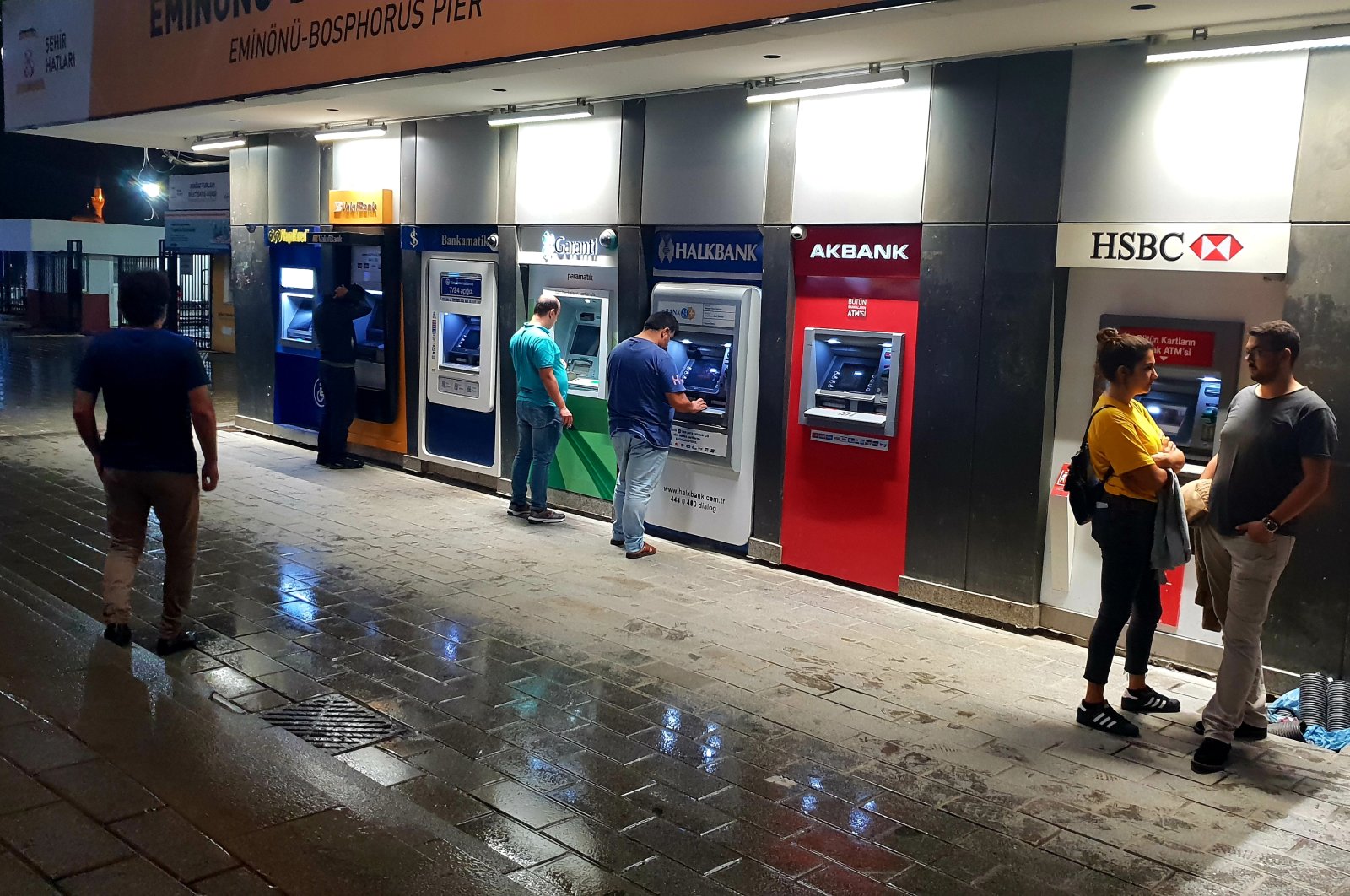 Naci Ağbal’s remarks came in the Financial Stability Report announced by the Central Bank of the Republic of Turkey (CBRT) on Friday.

He reiterated that the central bank’s main focus was to ensure and maintain price stability.

In its sharpest monetary tightening in more than two years, the bank on Nov. 19 raised its key policy rate by 475 points to 15%, up from 10.25%, and has taken other steps to support the Turkish lira and cut inflation, which has been stuck near 12%.

“Within the framework of the objectives of maintaining financial stability and strengthening the financial system with a holistic approach, domestic and global developments and risk factors will be closely monitored,” the governor said.

Ağbal emphasized that the development and effective operation of financial markets will be closely monitored, stressing that coordinated and effective policies would be implemented with relevant stakeholders in order to prevent the occurrence of fragility on a macro-financial scale and to reduce existing fragility.

Economic growth in the world and Turkey has weakened significantly with the global spread of the coronavirus pandemic since the first quarter of this year, the governor said.

To eliminate the negative macro-financial effects of the pandemic, expansionary fiscal and monetary policies are necessary, Ağbal stressed.

The recovery in the Turkish economy became more evident during the summer months, he said.

On the other hand, he stressed that the dollarization tendency and the current account deficit increased, given that gold imports and domestic demand strengthened with the credit and monetary aggregates provided amid circumstances specific to the pandemic.

Separately, the CBRT on Friday scrapped a rule that had nudged banks to lend cheaply, lifting the lira with another step to simplify and tighten credit channels after hiking rates.

The central bank had previously linked reserve requirement ratios and remuneration rates to loan growth, which had spurred lending and economic growth.

The same reserve requirement ratios and remuneration rates will now be applied to all banks, which the CBRT said should make its monetary transmission mechanism more effective.

The lira led gains across Europe, the Middle East and Africa following the move. It strengthened as much as 1.1% by 8:30 a.m. GMT against the dollar before slipping slightly to 7.82 by 8:32 a.m. GMT.

“The central bank took yet another important step towards simplifying orthodox policies and the adjustment is seen as a step in the right direction by investors,” Piotr Matys, emerging markets FX strategist at Rabobank, was cited as saying by Reuters.

The lira was also boosted by optimism around President Recep Tayyip Erdoğan’s recent pledge for a new market-friendly era for the economy.

The financial sector’s required reserves are expected to increase by around TL 12.3 billion ($1.57 billion), and $5.7 billion in forex and gold, as a result of the revisions, the bank said.

The revision in the remuneration and commission rates, set at 12% and 0%, respectively, will lead to lower intermediation costs, it added.

In its financial stability report, the bank said the rapid expansion in loans had supported economic recovery from the coronavirus crisis, although it kept prospects elevated for inflation and the trade deficit.

The report noted that banks’ non-performing loan ratio could rise depending on regulations that classify the loans and on the deceleration in loan growth.

It added that the current account deficit and deposit dollarization had put pressure on exchange rates and the bank’s own FX reserves, increasing risks to price stability.

The bank’s gold reserves – including gold deposits and, if appropriate, gold swapped – stood at $42.1 billion in October, up 0.8% from the previous month.

“Therefore, close monitoring and analysis of global and local macro-financial developments, forecasting risks and vulnerabilities to financial stability and taking necessary and timely macroprudential measures in cooperation with relevant stakeholders without vulnerabilities are among the most important tasks of the relevant authorities,” he said.