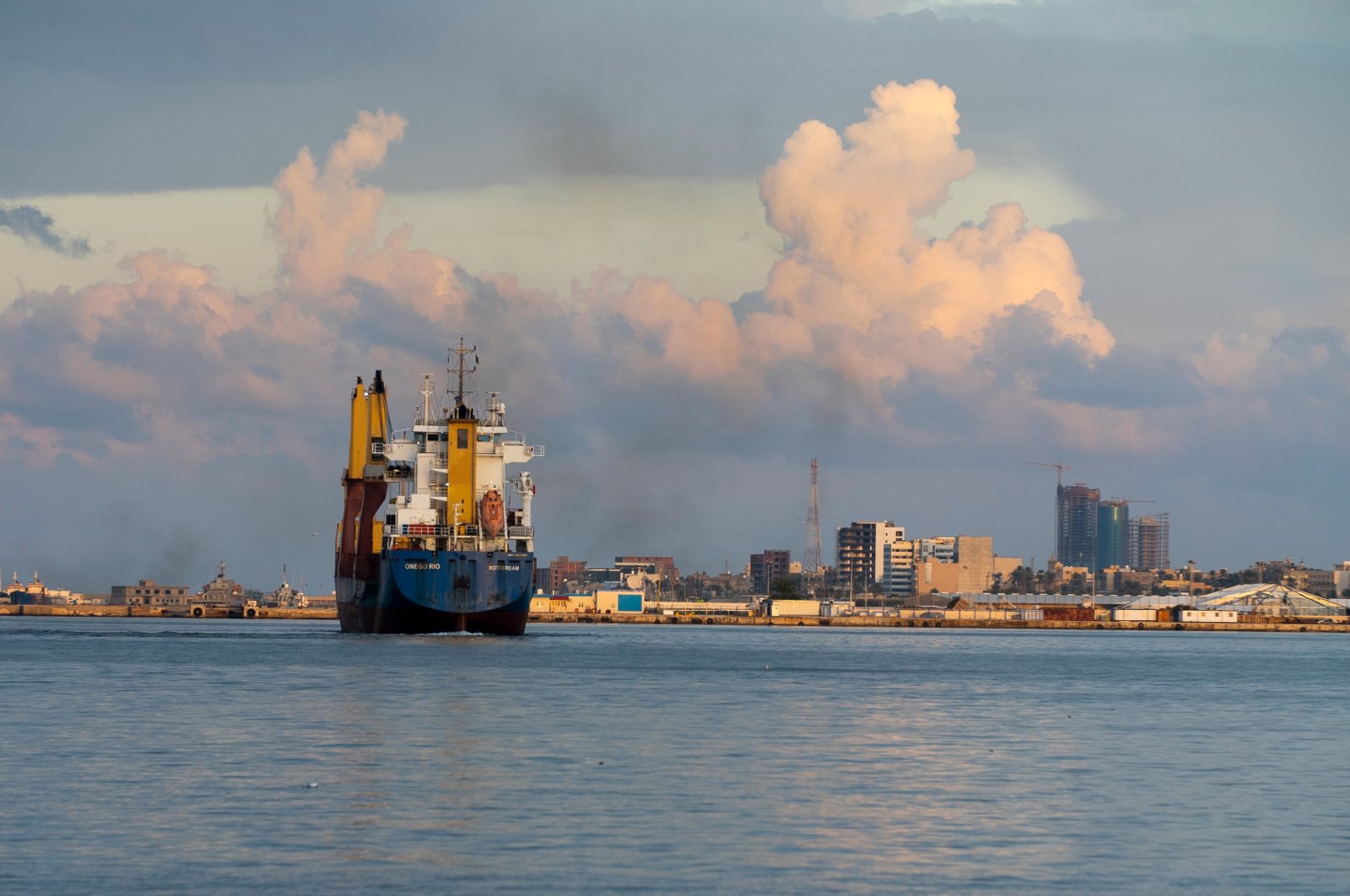 Turkish companies will help build a commercial port in war-torn Libya if a deal is agreed. The country’s United Nations-recognized Government of National Accord (GNA) has already discussed the issue with Turkish officials and invited local firms.

Officials for the Tripoli-based government have requested Turkey be involved in the development of the port. The construction of the new freight transport port will protect commercial activities from attacks carried out by militias loyal to putschist Gen. Khalifa Haftar, who has de facto control of the eastern parts of the country.

Turkey’s Ministry of Environment and Urbanization has accordingly started to collect applications from local companies interested in the project.

The port is set to be built in a build-operate-transfer (BOT) model, which usually finances large-scale projects, typically infrastructure and construction, through public-private partnerships. Some Chinese and European companies are also said to be interested in building the port but Turkish companies are the primary choice of the GNA.

The Maghreb country is a strategic partner for Turkey, particularly following a maritime delimitation agreement that helped Turkey secure its rights in the Eastern Mediterranean. The commercial ties between the two parties also hold great potential.

In 2020, Turkey exported $1.6 billion worth of goods to Libya while the target is to reach $10 billion. Libya can be reached from Turkey by the sea in three days, thus providing cost-effective transportation in terms of fuel expenditures. The products to be shipped from Turkey to Libya could reach African markets on the fourth day after loaded for air transportation from Libya.

Turkish contractors have always been active in the country, particularly before the North African nation descended into conflict after former dictator Moammar Gadhafi was toppled and killed in a NATO-backed uprising in 2011, resulting in multiple forces vying for power.

Turkish companies have so far undertaken construction projects worth up to $29 billion, but their works were left unfinished due to the increasing turmoil. The completing of the project or compensating the losses of the firms have also been on the agendas of both countries for some time now. An agreement already inked between the two parties can pave the way for more projects and cooperation.