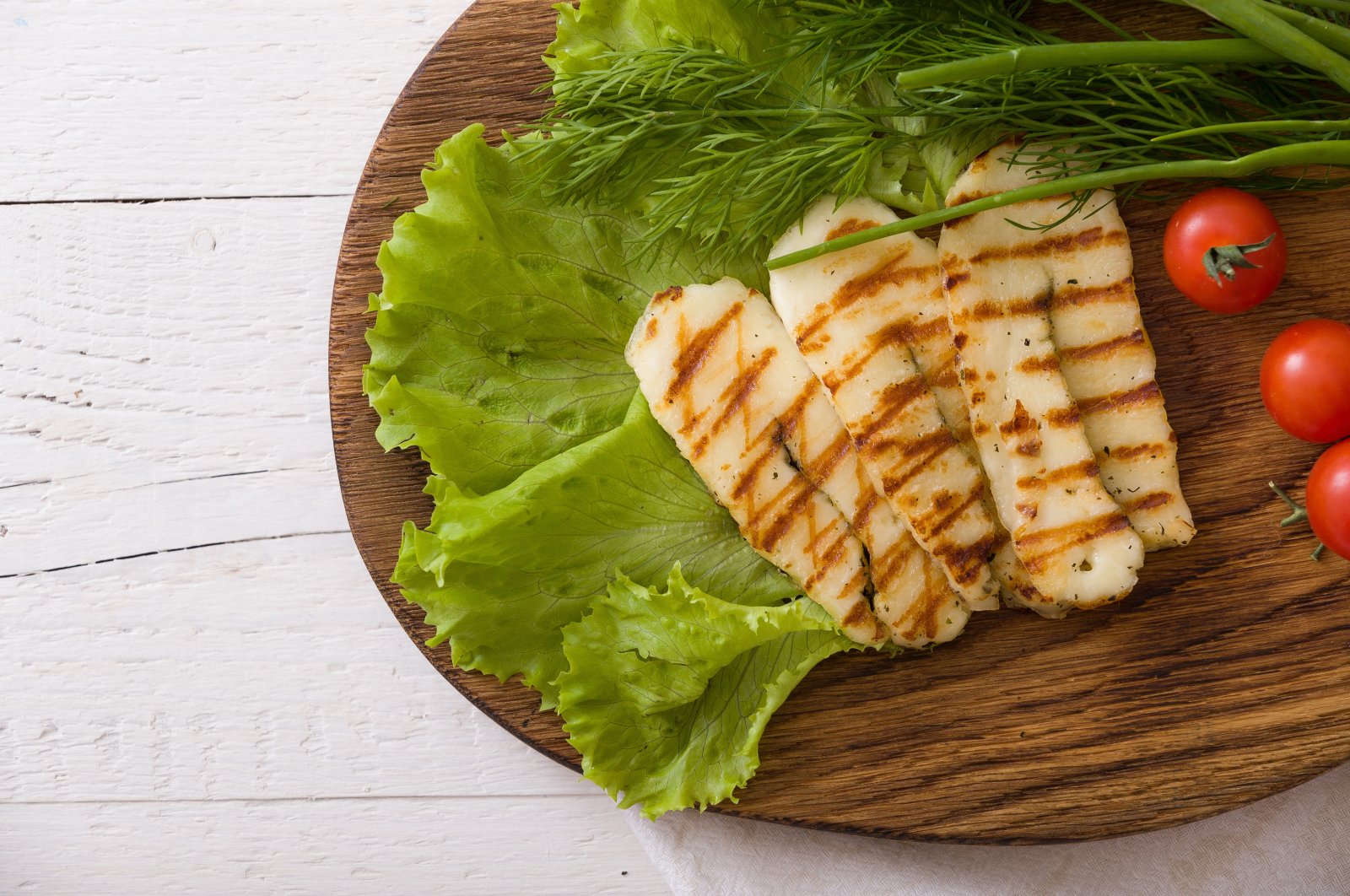 Stakeholders in the famous hellim (halloumi in Greek) cheese sector in the Turkish Republic of Northern Cyprus’ (TRNC) have written an open letter to the European Commission Structural Reform Support Director General Mario Nava regarding the protected designations of origin (PDO) process of the cheese. They said the proposed laws of the EU may harm recognition of Turkish Cypriots' hellim cheese while they together with the Greek side's unilateral acts pose a risk to the export of the cheese to the European Union market.

In the letter, the sector stakeholders said they have taken “an active role throughout the process of registration of hellim/halloumi as a PDO and its trade across the Green Line. We have lodged objections both before and after the application reached the commission, and took every opportunity to represent our concerns.” The Green Line defines the buffer zone in Cyprus that is monitored by the United Nations.

The letter said that the hellim cheese has crucial socioeconomic importance for Turkish Cypriots and that they “highly appreciate the efforts directed towards finding a delicate balance to solve this issue, which has been pending for a long time.”

Stressing that the legislative process is proceeding despite the objections and concerns voiced by Turkish Cypriots, they called on appointing an independent and impartial body that would implement the necessary sanitary and phytosanitary (SPS) inspections of their producers.

Saying that, to this day, the Green Line trade could take place following inspections conducted by commission-appointed experts.

“Appointment by the commission ensured that the inspectors met the necessary standards of independence and impartiality. If the commission is not willing to make the necessary inspection appointments for the trade of hellim / halloumi, the independence and impartiality of the inspectors for Turkish Cypriot producers can only be ensured through the appointment of inspection bodies with the agreement of the Turkish Cypriot side,” the letter wrote.

“As the Turkish Cypriot producers, in line with the joint declaration between two leaders and the position of Bureau Veritas, we look forward to transparently see and examine the details of the terms of reference between Greek Cypriot Ministry of Agriculture and Bureau Veritas, to provide a sense of trust among two parties,” it added.

Saying that “the already existing obstacles and difficulties concerning the movement of goods across the Green Line due to the stance of the Greek Cypriot side, including the refusal by the Greek Cypriot authorities to allow the crossing of Turkish Cypriot commercial vehicles and processed food, as well as difficulties Turkish Cypriot producers encounter in having their products stocked in shops and advertised are known,” and remain unresolved despite the active involvement of the commission, the letter stressed that the crossing of hellim cheese across the Green Line “should not be further complicated with inspectors appointed solely by the Greek Cypriot side."

In 2015, the two leaders from the Greek and Turkish sides of the island reached a common understanding before the president of the European Commission regarding the PDO of hellim, which is a common product of both Turkish Cypriots and Greek Cypriots.

However, according to the previous statements by the Turkish side that the developments were “contrary to the basis of the Common Understanding which does not take into account the rights and interests of Turkish Cypriots.”

The Turkish Cypriot producers said that the effect of the PDO registration of hellim and the possibility of exporting to the EU via the Green Line, while being a tremendous opportunity, will require a reasonable transitional period and financial and technical assistance so that the Turkish Cypriot hellim producers can upgrade their infrastructure to be able to produce at standards required by the EU.

“In this context, we would like to request that the commission takes concrete steps in channeling the needed technical/financial support to our dairy industry,” they noted.

"Considering the time required by the Turkish Cypriot hellim sector to adapt itself to the new standards and procedures,” the letter continued, adding they would like to request that this deadline for the full compliance with the specifications be extended by a further 10 years for their industry, which is currently set to expire in 2024.

Meanwhile, producers, farmers, livestock breeders and manufacturers operating in the hellim sector in the TRNC protested Friday before the voting to be held Saturday for the motion that will enable the geographical registration of the cheese and its import from the TRNC to EU countries.

The activists made a hellim grill at the Ledra Palace Border Gate and distributed it to press members and citizens.