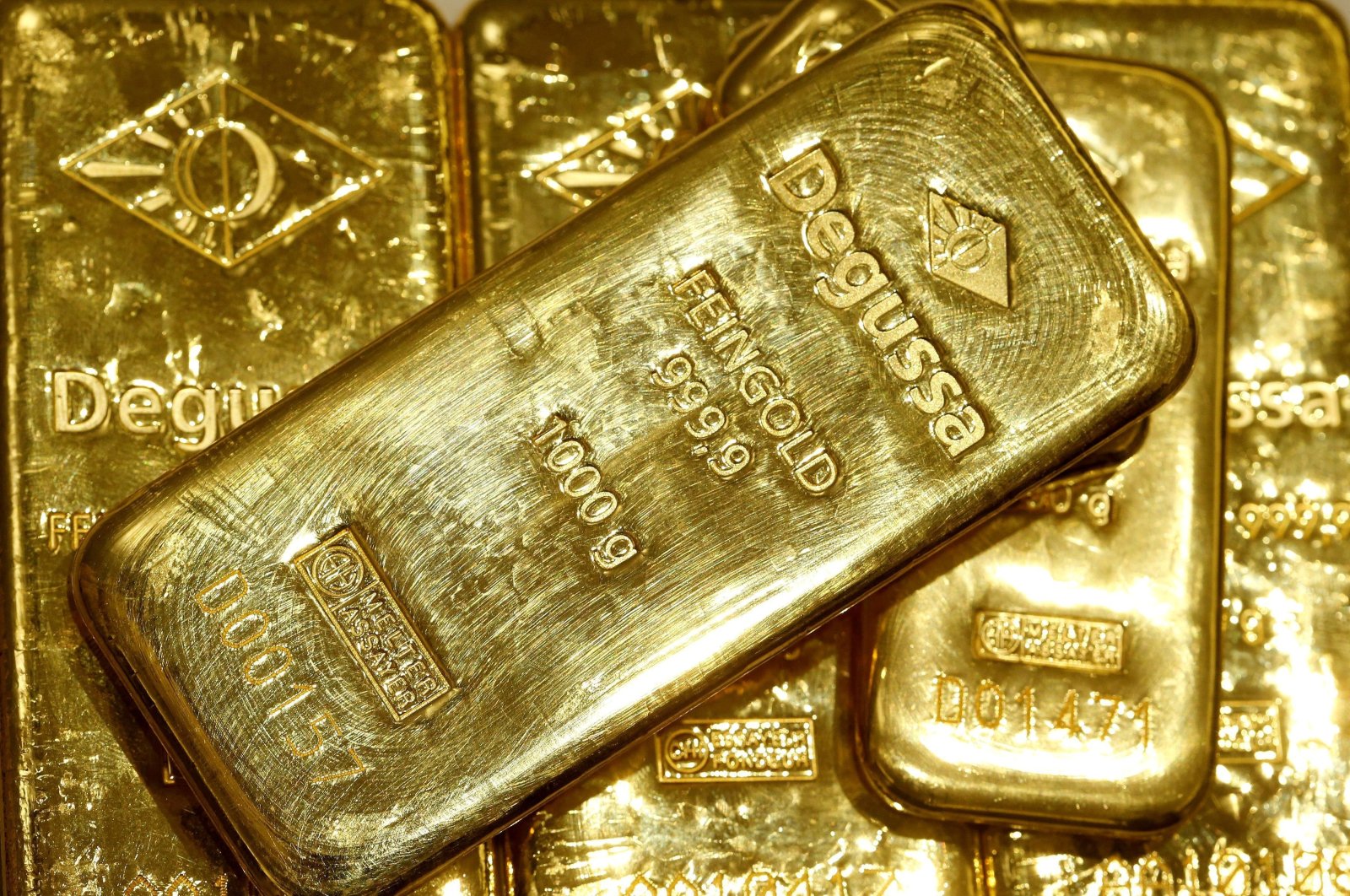 Energy and Natural Resources Minister Fatih Dönmez said Thursday that gold production in Turkey peaked at 38 tons last year, adding that their target is reaching 44-45 tons in 2020 despite the COVID-19 pandemic.

“We also aim to reach an annual 100 tons of gold production in the next five years,” Dönmez told Anadolu Agency (AA).

The energy minister noted that gold production requires long-term research and investment, and there had been no efforts on the issue until the 2000s.

"Our target for 2020 is 44-45 tons despite the pandemic, but this amount is not enough. We import 130-160 tons of gold every year. The amount we pay is no less than $8 billion-$10 billion. This year, the price we paid for gold imports in the first six months was $11 billion. We have a good jewelry industry, so why we should pay this money for exports?” he said.

Dönmez added that the ministry has stepped up its exploration activities in various fields.

Turkey's gold production broke records in 2019, reaching the highest levels in the republic's history. The country first started producing gold in 2001 when output was at 1.4 tons. That level climbed steadily to reach a then-record high of 33.5 tons in 2013 when 7,500 people were employed in the country's gold production sector.