Turkey attracts $8B in foreign direct investment in 2020 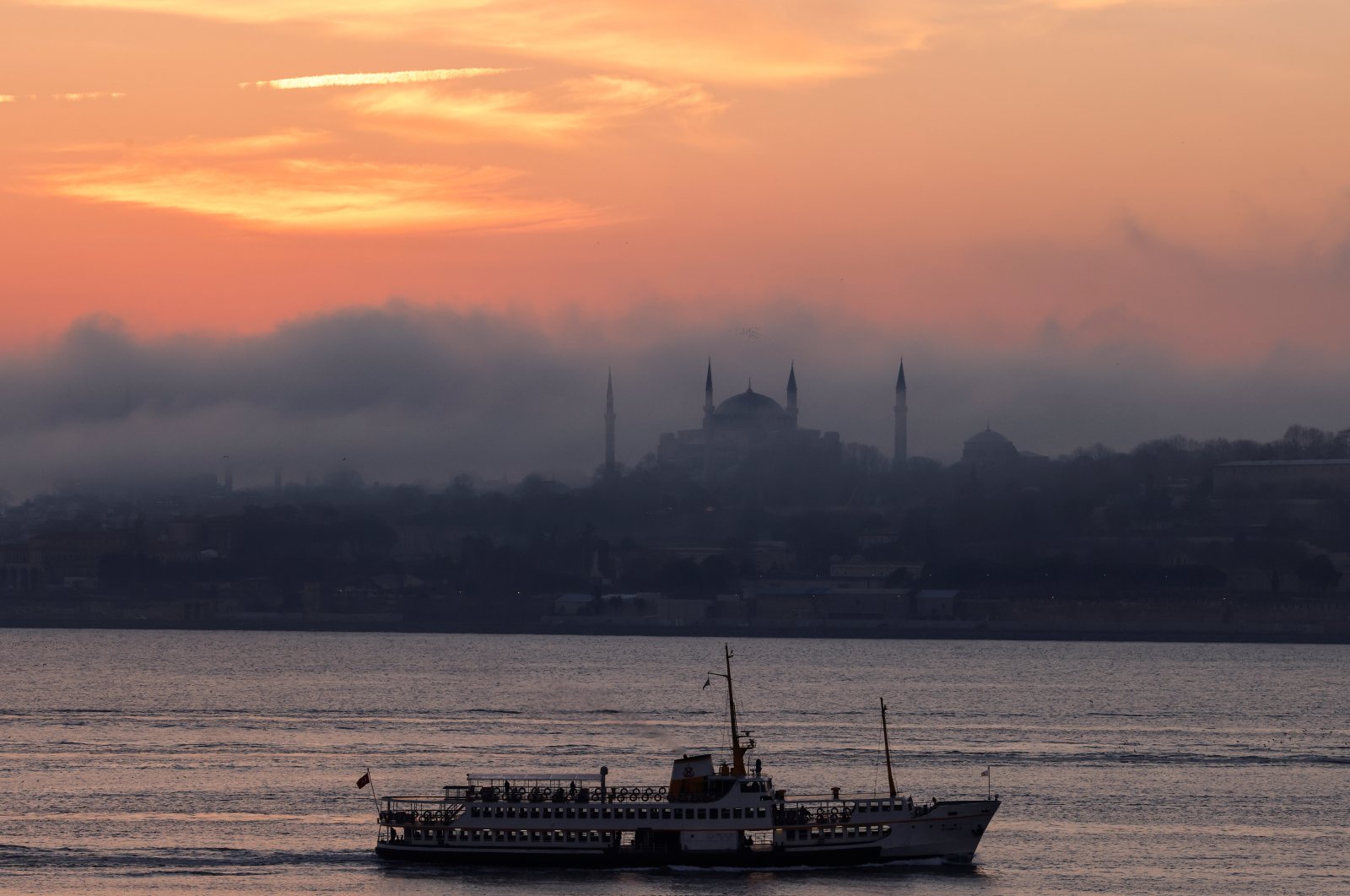 A ferry sails through the Bosporus with the Hagia Sophia Grand Mosque in the background during a two-day curfew amid the spread of the coronavirus, in Istanbul, Turkey, Feb. 6, 2021. (Reuters Photo)
by Anadolu Agency Feb 15, 2021 1:54 pm
RECOMMENDED

The value of the foreign direct investment (FDI) made in Turkey reached nearly $8 billion (TL 55.75 billion) in 2020 when the world faced an economic fallout from the coronavirus pandemic, according to the head of Turkey's Investment Office.

"The decrease in the FDI in Turkey was at a slower pace than the global figure despite the pandemic," Burak Dağlıoğlu told Anadolu Agency (AA).

According to data compiled by the Central Bank of the Republic of Turkey (CBRT), FDI flows to Turkey decreased 16.5% year-on-year to $7.7 billion in 2020.

Global FDI in 2020 slipped 42% on an annual basis to $859 billion, according to the latest data from the U.N. Conference on Trade and Development (UNCTAD).

Dağlıoğlu stressed that the office works on increasing Turkey's slice in the global pie.

The finance sector was the most preferred by the foreign investors last year, which attracted $1.39 billion in investments.

Information and communication was the second most popular sector with $1.37 billion in 2020.

Pointing to the economic challenges due to the unprecedented pandemic, analysts hailed the 2020 figure, which raises Turkey's share in global FDI.

UNCTAD data showed that while the largest decline in FDI was seen in developed countries, plummeting 69% to $229 billion, emerging economies attracted 72% of global FDI with $616 billion in 2020, the highest share on record, despite seeing a 12% decrease year-on-year.