Italy tops list as Turkey draws over $4.6B in foreign investment 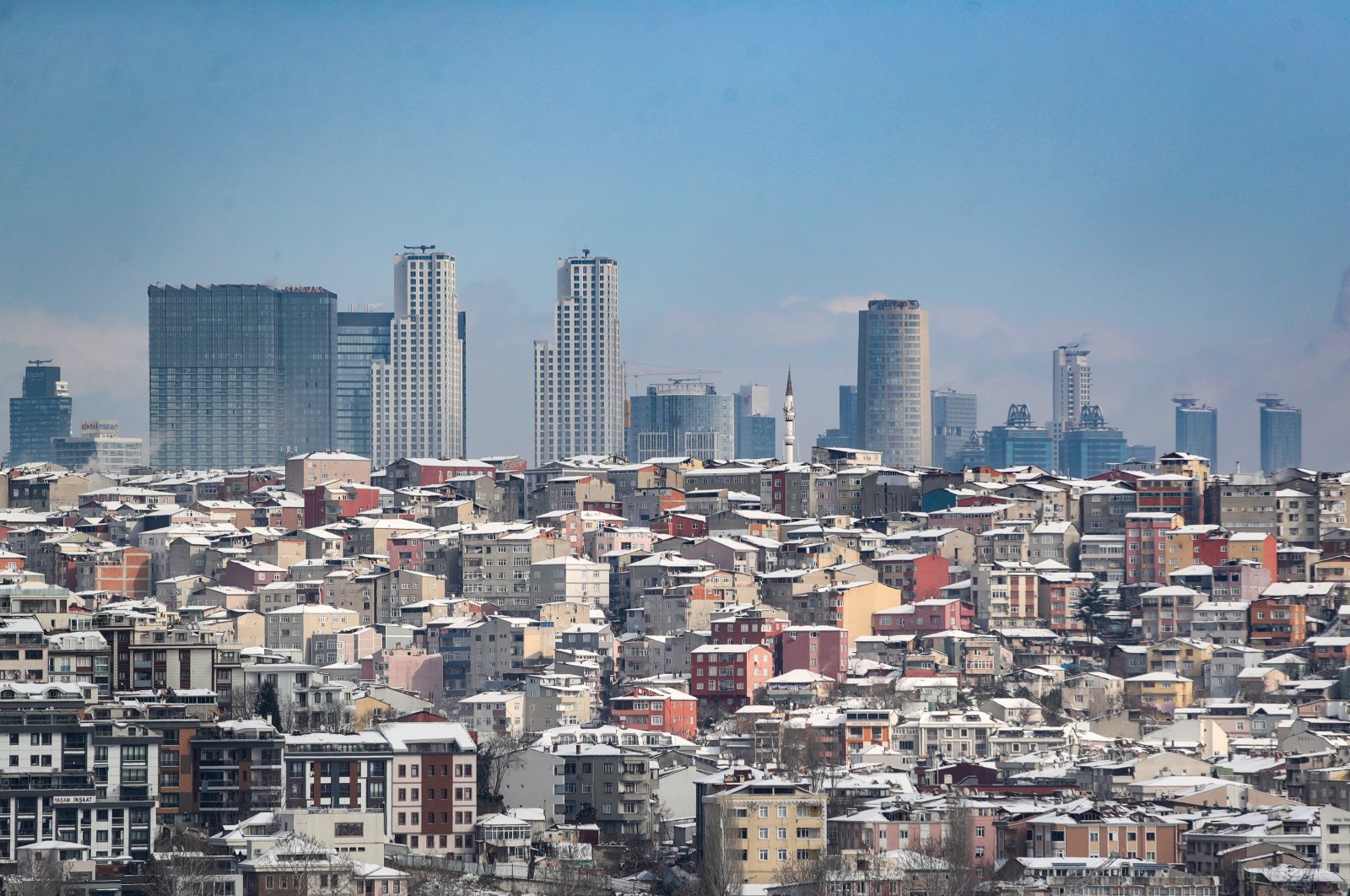 Over $4.6 billion (TL 32.36 billion) in foreign direct investment (FDI) flowed into Turkey in the first 11 months of 2020, official data showed, in a year overshadowed by the coronavirus pandemic and lockdown measures.

Of this figure, nearly $3.3 billion came from Europe, accounting for almost 71% of the overall FDI in the country, data compiled from the Industry and Technology Ministry and the Central Bank of the Republic of Turkey (CBRT) by Anadolu Agency (AA) on Thursday showed.

A longtime investor in Turkey, Italy topped the list with $970 million. Details of the investments were not disclosed. The country had invested just $94 million in the same 11-month period in 2019.

Tofaş, a joint venture of one of Turkey’s leading conglomerates, Koç Holding, and Italy’s Fiat Chrysler, has long been among the leading carmakers in Turkey.

In November, Tofaş reached a deal that will pave the way for Fiat Chrysler to purchase auto parts from Turkish suppliers for worldwide use.

Fiat was the best-selling passenger car and light commercial vehicle brand in Turkey in 2020. It sold as many as 137,325 vehicles last year, according to data from the Automotive Distributors' Association (ODD).

The two inked a deal for an investment worth $935 million to build a production plant for purified terephthalic acid (PTA) – a key component in polyester production – in southern Turkey’s Adana province.

The plant is set to be completed in 2022 and will have an annual production capacity of 1.5 million tons of PTA.

In what was the largest transaction in 2020, the U.S.-based global gaming giant Zynga acquired Istanbul-based Peak Games for $1.8 billion, with the company becoming Turkey’s first-ever unicorn – a startup company valued at over $1 billion.

The Netherlands and the U.K. were among other major investors in the country with $491 million and $439 million, respectively.

The sector most preferred by the foreign investors in the 11-month period was information and communication. The amount of foreign investments in the sector was nearly $1.3 billion.

In addition, some $1.14 billion was invested in finance and insurance, while around $842 million has flown into the manufacturing industry.