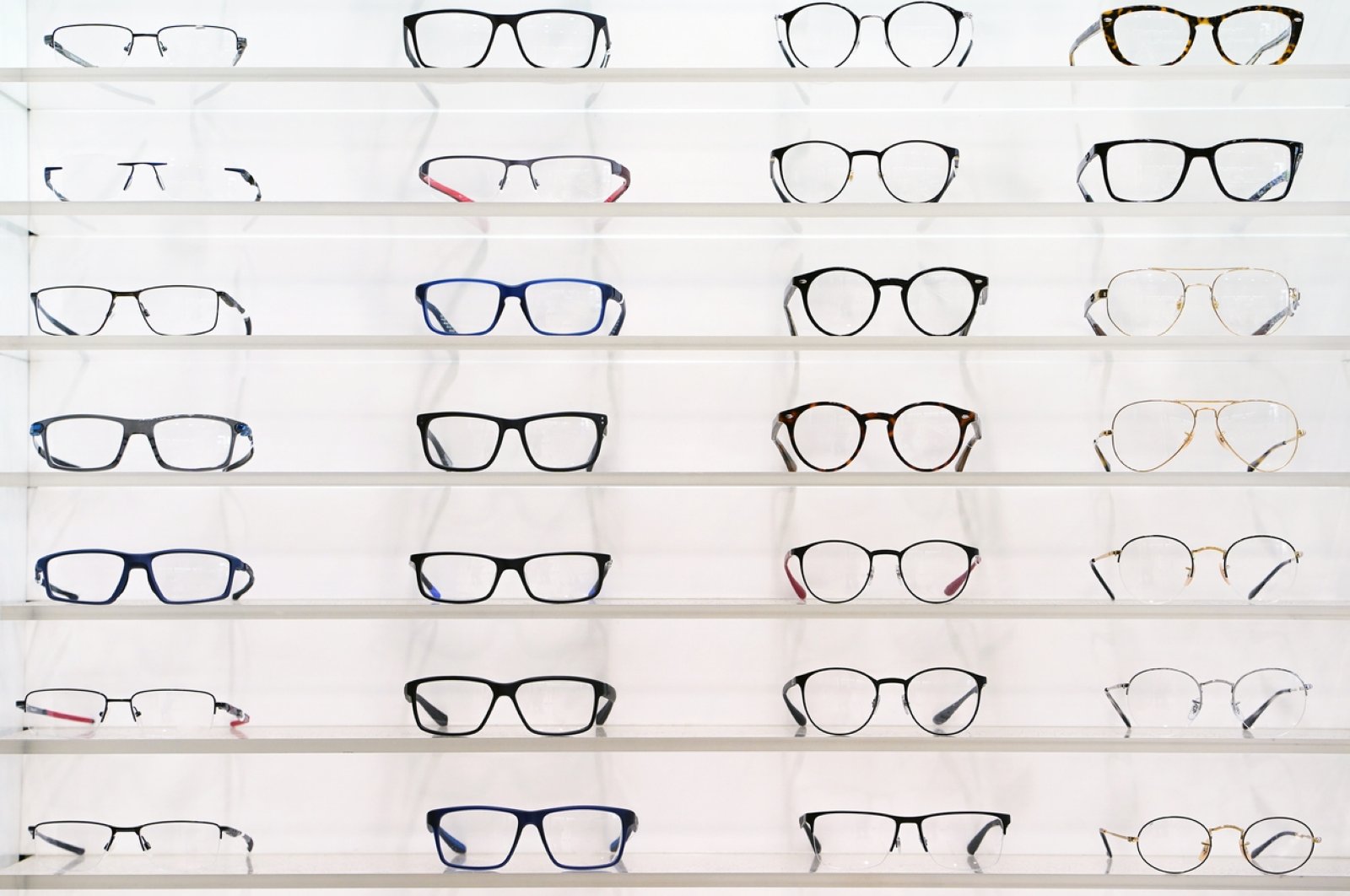 Turkey’s optics market has the potential to double, and the country could be an important production base as the COVID-19 pandemic has changed supply routes, said the chairperson of a market-leading chain brand.

Nihat Aydın, CEO of the Atasun Optik, Finland-based Grand Vision subsidiary – a global leader in optical retailing, said that since the pandemic has reshaped global supply chains, optics production has become an important opportunity for Turkey.

Aydın said that Atasun currently has no production facility in the country, purchasing products from local producers but that this is about to change as the pandemic showed producing from a single mega factory was not the right move.

“Turkey can be an important production base with its developed infrastructure and advantage in terms of close geography to the European market,” he said.

The optics retail sector has a large growth potential, Aydın said, noting that the brand plays two roles: one in the health sector providing contact lenses and prescription glasses and the other as a retailer of sunglasses and accessories.

“Especially during the pandemic period, we worked devotedly to make sure nobody suffered since optical glasses and lenses could not be sold online, and although all retailers were closed, we managed a gradual process to deliver previous orders,” he said.

Aydın noted that their shareholder Grand Vision has been operating in more than 40 countries with Atasun recording the biggest increase in market shares among the countries.

The optic market in Turkey is still lower than its potential, he said, as nearly 10% of the country's population uses prescription glasses," adding "This ratio is 60% in Germany, where the population is older than Turkey."

“Numbers show us that Turkey’s optic market has great potential to grow and offers particularly important opportunities within the scope of growth in production and post-pandemic reshaped global supply chains,” Aydın said.

The global eyewear market, which is made up of spectacles, contact lenses, sunglasses, and other eyewear products, was estimated to be valued at around $138.7 billion in 2019 and is expected to grow at a compound annual growth rate of 8.1% from 2020 to 2027. According to a market analysis report published in April 2020 by IMARC Group, most revenue is generated in the US.

China has been leading the global eyewear manufacturing and has about 6,000 eyewear manufacturers. According to China Customs Statistics, the total export volume of China's eyewear, including glasses and optical industry in 2017 was $5.37 billion (excluding instruments and equipment, and glasses packaging), with an increase of 7.25% compared with the year of 2016.

Atasun has one of Turkey's fastest-growing retailers in the last five years, Aydın said, noting that this year has also started well with a 10% growth course above their budget and 40% year-on-year growth rates during the January-February period. Things changed in March when the first coronavirus case was reported in Turkey, he said.

“Our online sales grew enormously during the pandemic process,” he said, on the sunglasses side, while prescription glasses sales declined as they are not allowed to be sold online in the country and people postponed doctor's appointments out of fear of going to hospitals amid the pandemic.

“We have reopened our street stores in May and all our stores in June. We started very quickly in June with the effect of deferred demand. We reached the same level as last year in July,” Aydın said, predicting that the brand can only catch up with the last year’s turnover over this year as they “had almost zero turnover in March, April and May.”

Commenting on the company’s targets for the upcoming period, Aydın said that there are currently 264 Atasun stores in Turkey which is expected to reach 500 by 2024. Purchasing a luxury brand is also among their growth targets, he said.

“We are the market leader in Turkey with a market share of 13%, and we are the biggest chain,” he said.

Chain optic stores have a share of about 20% in the market.

Aydın said that their target for 2023 was reaching 500 stores; with the pandemic in effect, this may extend to 2024. He added that planned franchises to be opened especially in the central Anatolian provinces of Tukey will add to the growth. The company currently has 12 franchise stores.

Aydın emphasized that the two-time growth expectation is a realistic target as the company's growth has doubled in Turkey in recent years.

“Therefore, we can reach our target of 500 stores. Within the scope of this goal, we can, of course, purchase a small chain if it is suitable,” he said.

The company chair added that in the coming period they hope to create a luxury optical brand either by brand purchase or establishing one themselves.