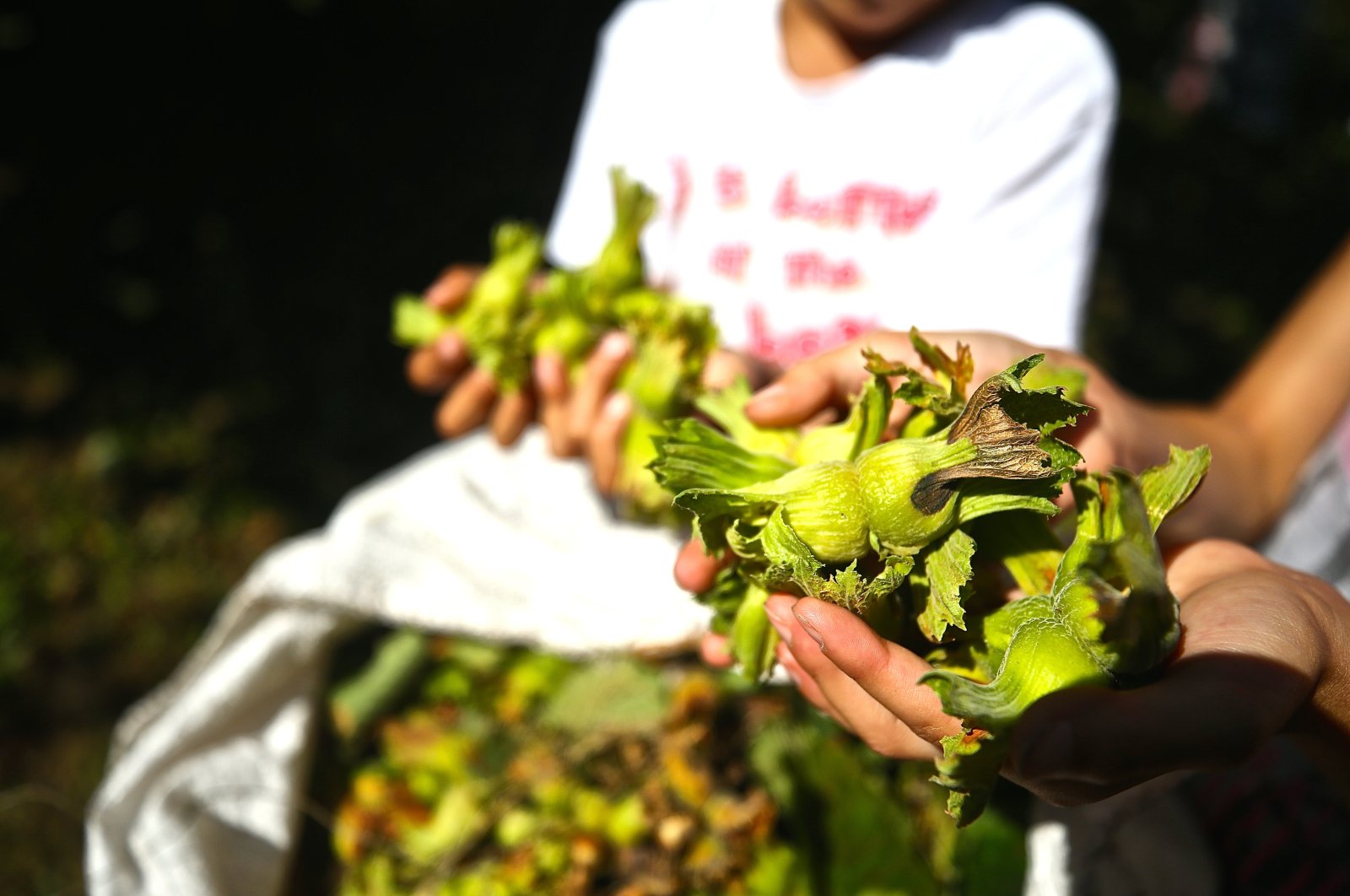 Turkey's hazelnut exports came to 81,421 tons in the first three months of the export season, down from 139,814 tons in the same period last year, a regional trade union announced Wednesday.

The Black Sea Hazelnut and Products Exporters' Union (KIB) reported that Turkey had earned $557.6 million (TL 4.4 billion) from hazelnut exports in the first three months of the export season, which starts in September and ends in August the following year.

The union's data showed 47.55% of the country's hazelnut exports were processed products worth $264.6 million, with the rest raw hazelnuts.

Purchasing over 74% of the total exports, the European Union remained the top export market for Turkish hazelnuts.

In the last season, the country made a historic record in hazelnut exports, selling 343,000 tons worth $2.3 billion.