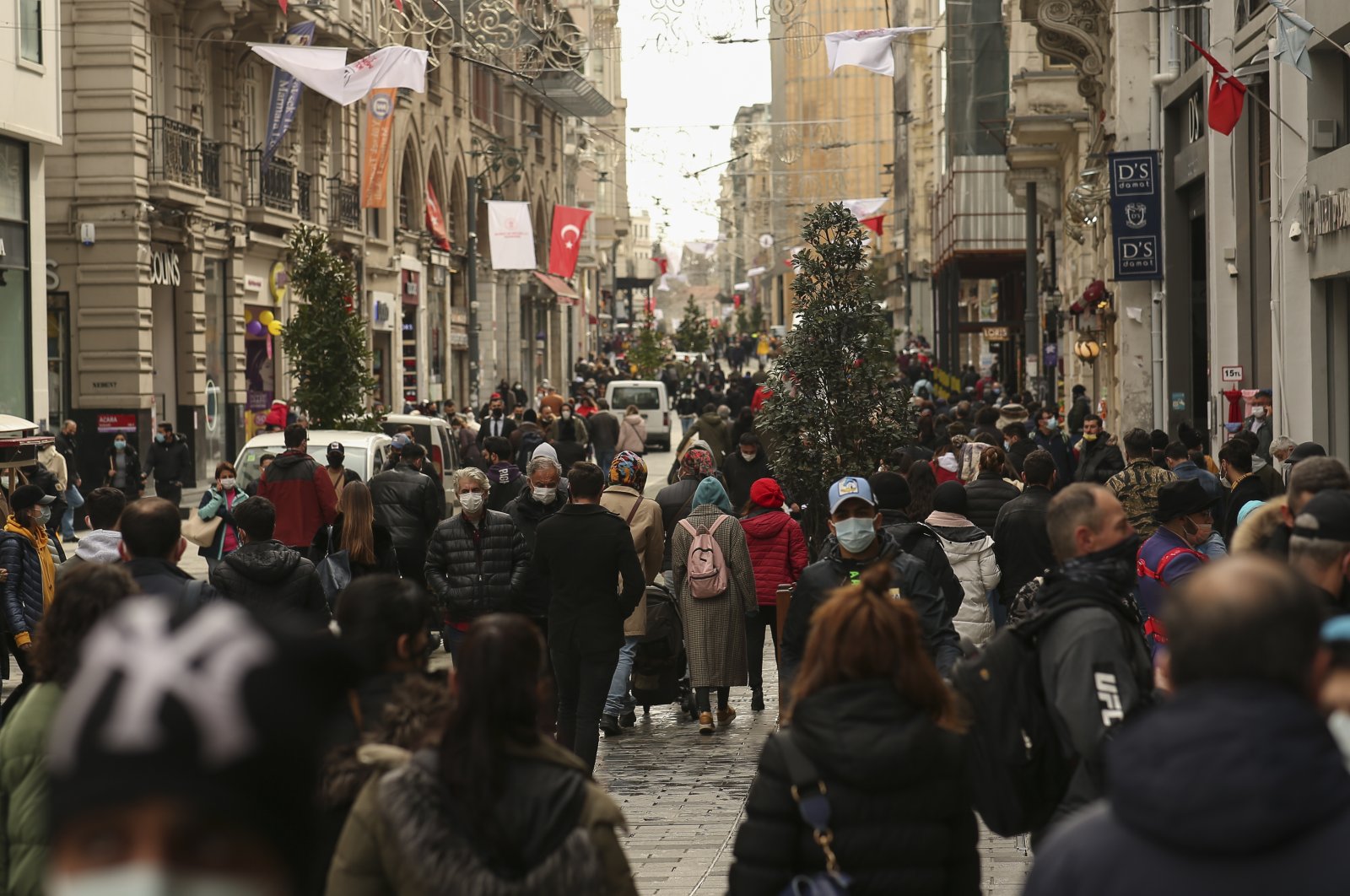 Turkey is extending the wage support program for employees of companies that have been hit by the coronavirus outbreak for another three months, President Recep Tayyip Erdoğan announced Wednesday.

The short-term work allowance, under which people were receiving two-thirds of their salary, expired as of the end of March and businesses have been calling for its extension.

The allowance will now be continued from April through June and will be applicable to all industries, Erdoğan said in a statement.

The government this month reinstated measures and tightened restrictions on movement and gatherings because of rising infections, less than a month after easing them and just before the summer tourism season, the main source of foreign currency revenue.

The country returned to full nationwide weekend lockdowns throughout the Muslim holy month of Ramadan, which started on April 13 and will end on May 13.

Cafes and restaurants operated at half-capacity until Ramadan began and shifted to delivery and take-outs throughout the month.

At its peak, over 3 million people were benefiting from the short-term work allowance and 1.3 million continued to do so before the scheme expired as of the end of March.

Under the allowance, the government has been paying 60% of staff salaries. Around TL 32 billion ($3.8 billion) has been extended for some 3.7 million employees under the scheme since March 2020, including TL 27 billion throughout last year and TL 5 billion in the first two months of this year.

Erdoğan Wednesday also said the value-added tax (KDV) discounts in the tourism industry due to expire by the end of May have been extended for another month.