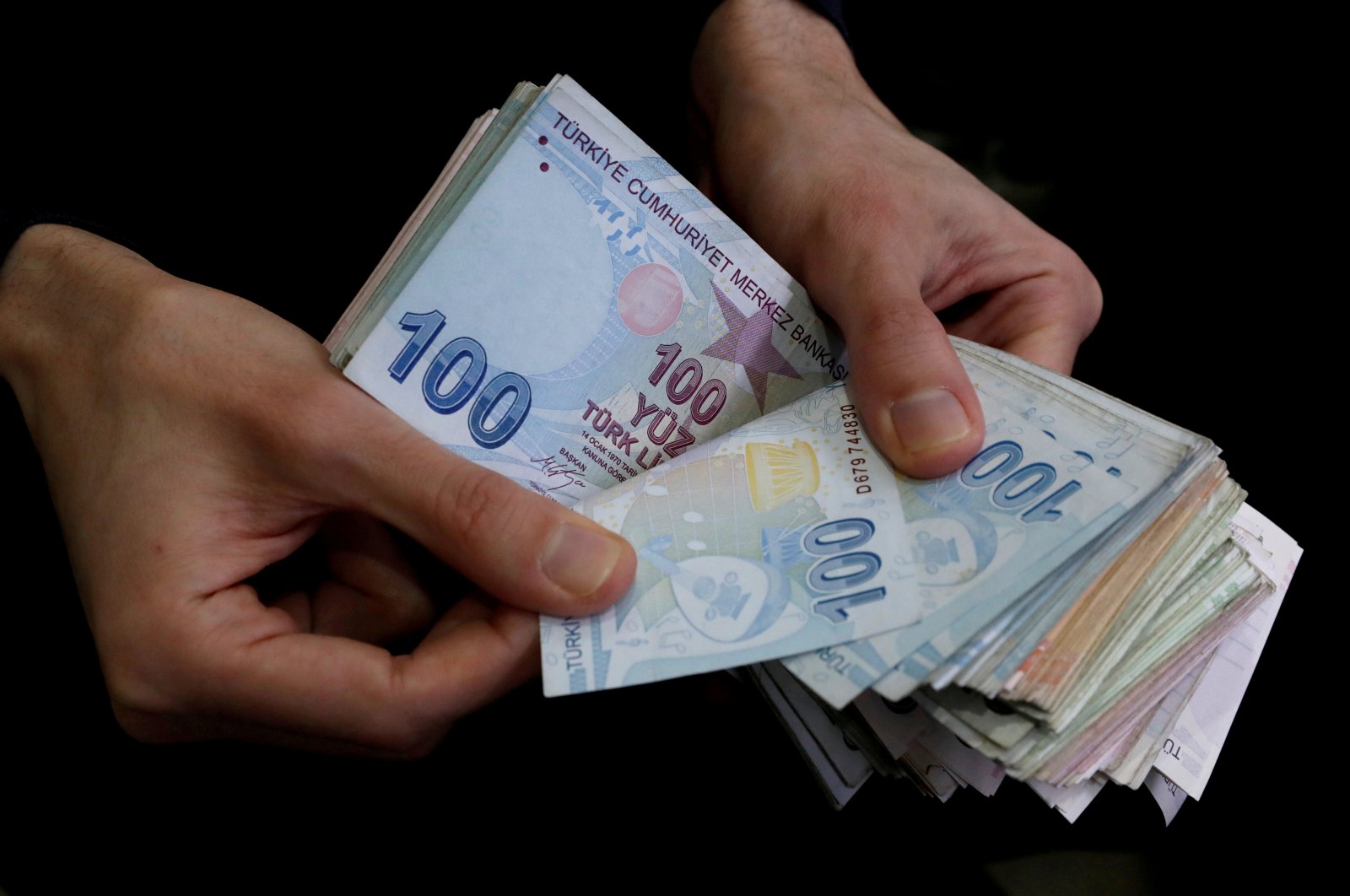 Lütfi Elvan stated that they have accordingly extended the period of the Value Added Tax (VAT) rate reductions applied for the last year in sectors including accommodation, food and beverage, transportation, workplace rental and other services for another two months to support the sectors negatively affected by the pandemic.

Elvan also announced that the withholding tax rate reductions on Turkish lira deposits have been extended until the end of September.

Other VAT reductions introduced in several sectors were also in effect until June.