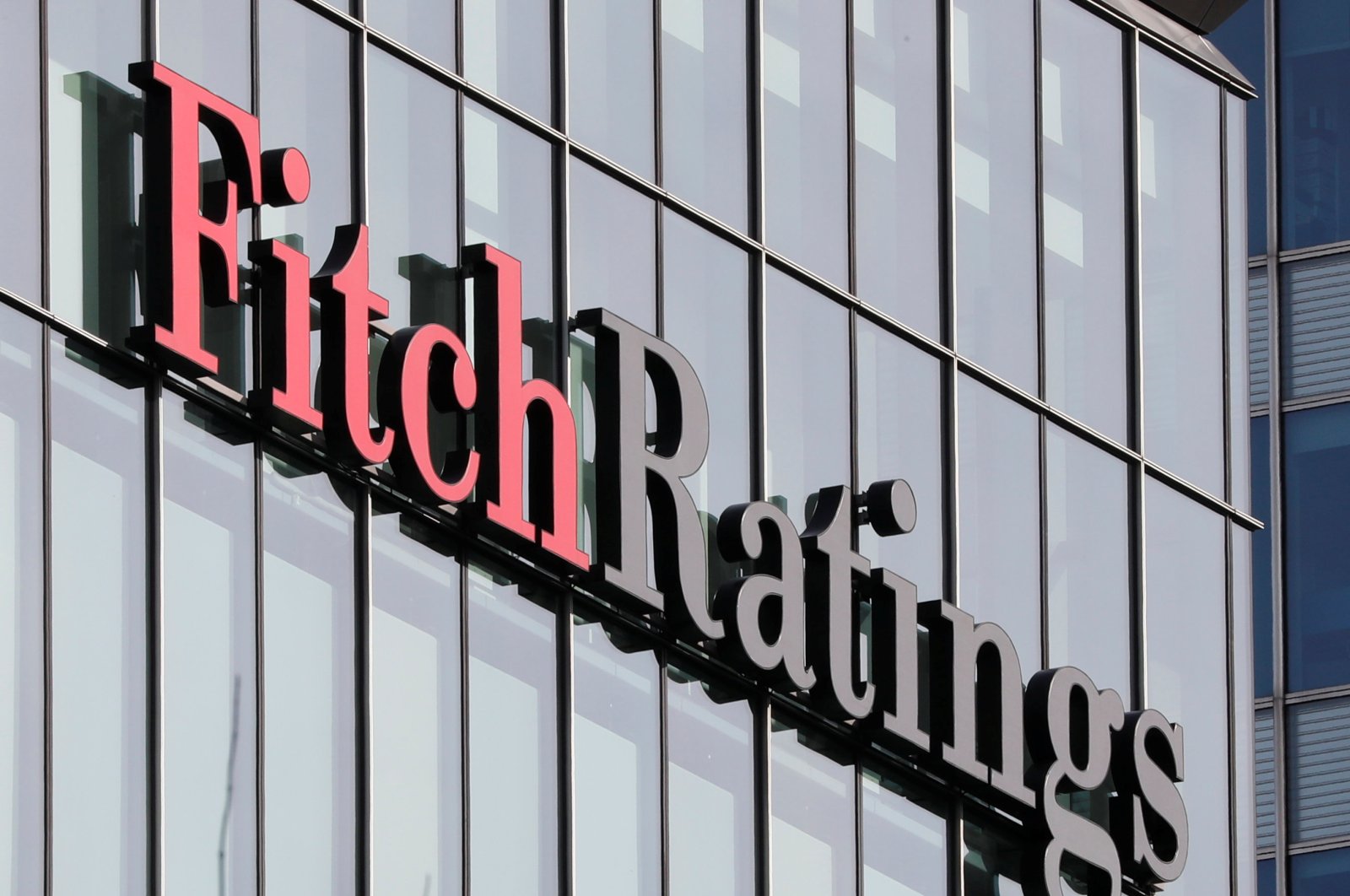 Turkey has room for a further fiscal stimulus to combat the economic impact of the coronavirus outbreak as its response so far has been “pretty moderate” compared to other countries in similar positions, a Fitch Ratings executive said Thursday.

There is, however, little scope for further interest rate cuts, said Douglas Winslow, the agency’s director of European sovereign ratings.

So far, the Central Bank of the Republic of Turkey (CBRT) has ramped up a bond-buying program, including nearly TL 27 billion ($3.64 billion) of government debt. Turkey also postponed debt payments and reduced the tax burden on various sectors as part of a TL 100 billion package of measures that included doubling the limit of its credit guarantee fund.

The steps announced so far are equivalent to around 2% of the country's gross domestic product (GDP), Winslow said.

“If you look across the piece this is a pretty moderate package for countries being similarly affected by the coronavirus,” he said in a webinar, adding that Turkey’s general government debt also started the period significantly below similarly-rated countries at around 33% of GDP.

Fitch expected a rise of above 38% this year, still below the projected 51% figure for peer group countries.

“We definitely think there’s more fiscal space than there is monetary policy space, which is a key focus for the BB- credit rating,” said Winslow, adding Turkey’s next scheduled rating review was slated for August.

Ankara has moved to curb its spread by closing schools, bars and cafes, as well as shutting borders and limiting domestic travel.

As a major energy importer, lower oil prices would help Turkey hedge against a drop in tourism because of the virus.

In a bigger-than-expected move aimed at limiting the epidemic’s economic damage, the CBRT slashed its policy rate by 100 basis points to 8.75% Wednesday, marking its eighth consecutive rate cut in an aggressive easing cycle aimed at boosting economic growth.

Fitch expected the policy rate to end the year at that level, Winslow said.

The bank's policy rate last month touched single-digit figures for the first time since mid-2018. Since the beginning of this year, the bank has cut the rate by a total of 325 basis points.

It has also provided funding below the policy rate and ramped up its quantitative easing measures by doubling its effective limit on purchases this year to 10% of its total assets.