Turkey has quite a resilient economy, EBRD economist says 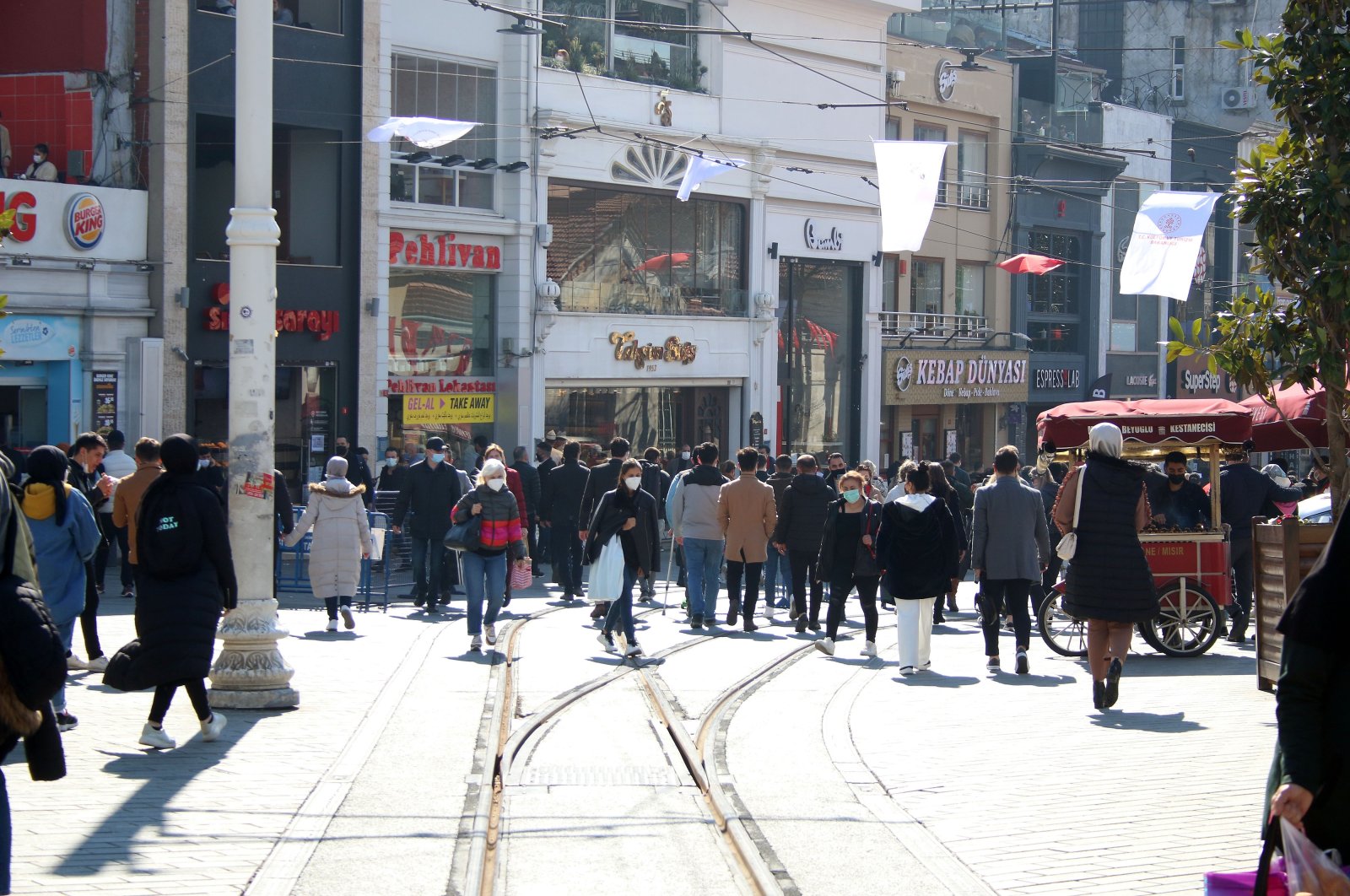 Turkey has quite a resilient economy that tends to recover rapidly from shocks, a leading economist at the European Bank for Reconstruction and Development told Anadolu Agency (AA) on Tuesday.

Pointing out Turkey's recovery in 2009 after enduring financial crises, Roger Kelly said: "This is something we saw in 2009 following the global financial crisis, and also in 2016, following the coup attempt. Certainly, we saw the same thing last year when the economy bounced back quickly from the coronavirus shock."

Noting that Turkey was one of the very few countries in the world to record positive growth throughout the last year, Kelly said comprehensive fiscal incentives were instrumental in its strong performance.

However, he said, the recovery has had a cost in terms of macroeconomic stability and that the extensive use of the central bank's reserves to support the lira should not be ignored.

Praising Turkey's central bank and its governor for the shift in the country's monetary policy, Kelly said: "A more orthodox policy stance is certainly welcomed. The credibility of the central bank needed to be rebuilt, and Governor Naci Ağbal has certainly taken the right steps in this regard."

"If the change we have seen since November or the more Orthodox policy environment continues, investors will have very good expectations for Turkey," he added.

Noting they are in the process of updating their forecasts, he said: "I cannot give any precise figures, but if the current tight monetary stance is maintained, I would expect Turkey's economy to grow around 4% to 5% this year, and around 4% in 2022."

If Turkey sustains this orthodox policy environment, and at the same time undertakes structural reforms, then it would reduce macroeconomic vulnerabilities that have resulted in periodic crises, he added.

President Recep Tayyip Erdoğan recently outlined a series of measures that he said would lift the country’s economy, as he pledged to bring inflation back down to single digits.