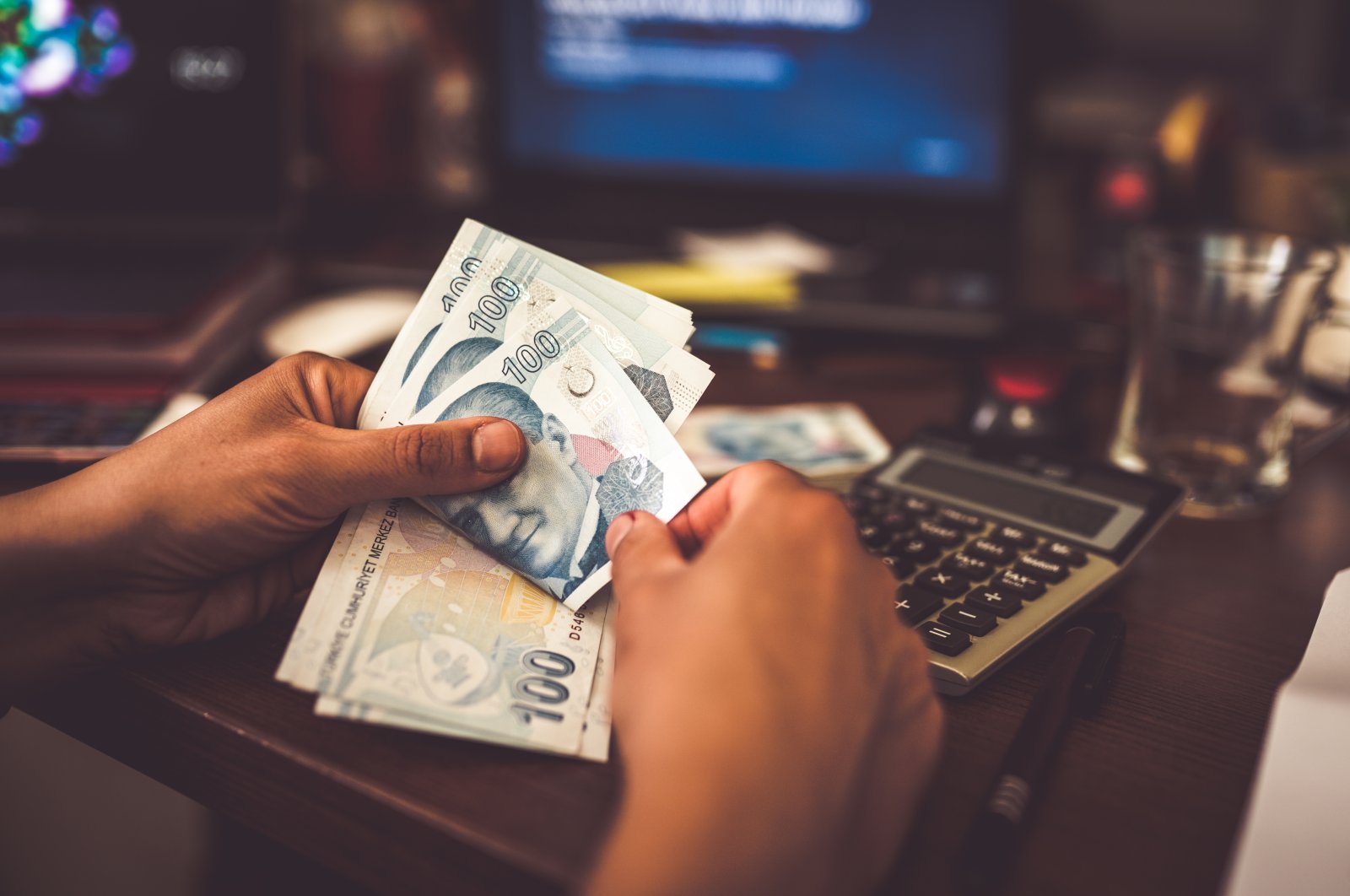 The Turkish government is said to be considering lowering the corporate tax to between 15% and 18% as of next year. (iStock Photo)
by DAILY SABAH Oct 15, 2020 1:06 pm
RECOMMENDED

The Turkish government is working on a regulation to further lower corporate tax from the previously set level of 20% for next year, several reports said, in a move to revive the economy in the face of the coronavirus pandemic and encourage companies to boost employment and their turnovers.

The corporate tax will be lowered and applied between 15% and 18%, Turkish broadcaster NTV and Dünya daily said, citing sources.

"Although there is no final decision made yet, there is work going on to reduce corporate tax further, lower than 20%," one of the sources, an official, told Reuters on Thursday.

"Work on implementing a lower rate to SMEs (small- and medium-sized enterprises) and small businesses according to their revenue is at an advanced stage."

The COVID-19 lockdowns brought activity in Turkey to a near standstill, just like other countries around the world. Ankara had shut schools and some businesses, closed borders and adopted weekend stay-home orders after it reported its first COVID-19 case on March 11. The economy was mostly reopened in June.

The turnover criteria is the basis from which the rates are said to be determined depending on the turnover below and above the limit of TL 10 million ($1.26 million).

The related study is expected to be completed soon and signed into law within October, the report by Dünya said.

The three-year application ends on Dec. 31 and the rate will again be applied at 20% for 2021 onward if no change is made.

The corporate tax is levied on the income and earnings derived by corporations and corporate bodies.

Revenues from the corporate tax rate are an important source of income for the Turkish government.