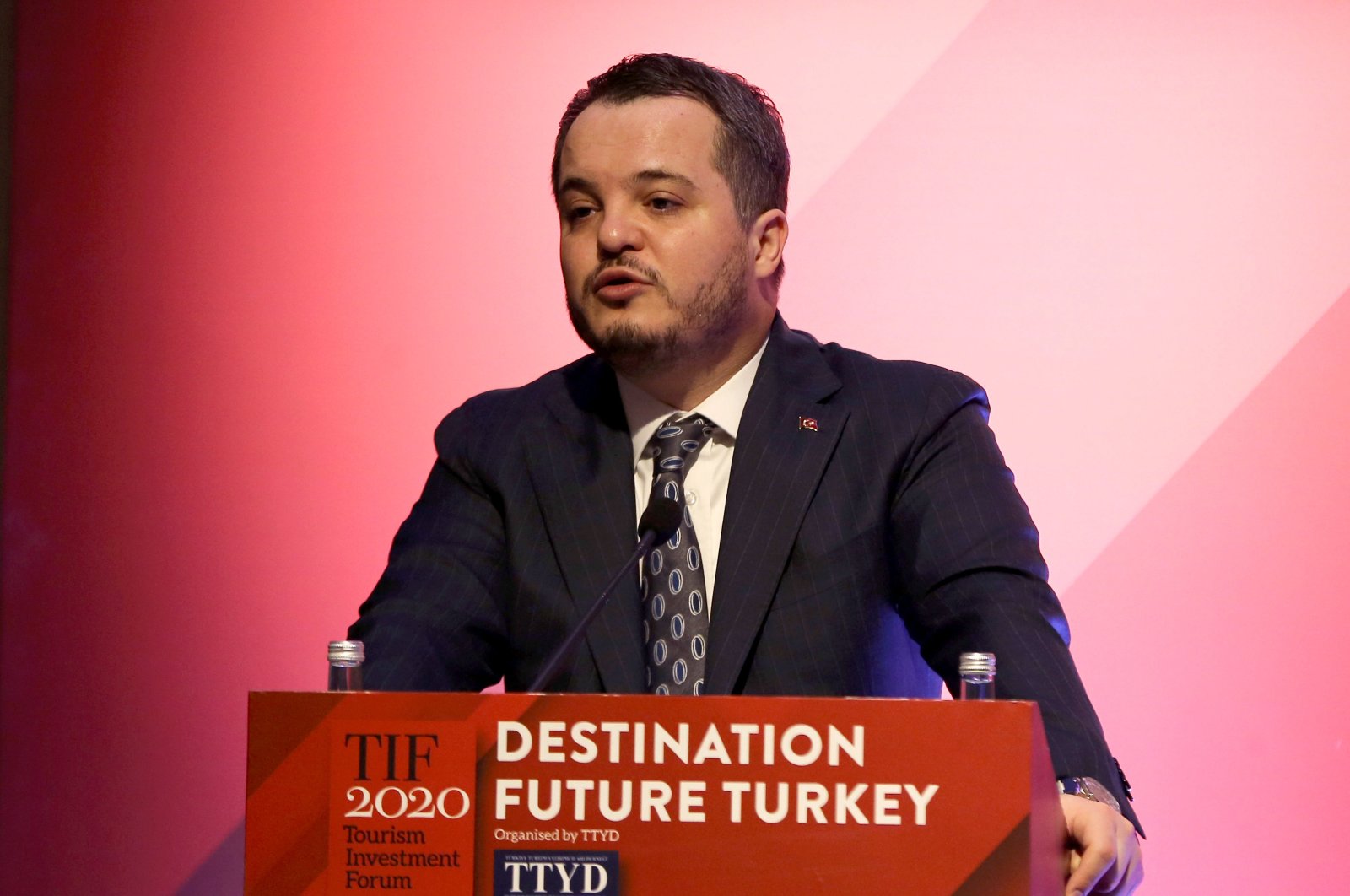 Turkey named Arda Ermut the CEO of its sovereign wealth fund on Tuesday in the latest in top-level changes.

Ermut, a former Turkey Wealth Fund (TWF) board member, replaced Zafer Sönmez, who was dismissed from duty, according to a presidential decision published in the Official Gazette.

He is also the former head of the World Association of Investment Promotion Agencies (WAIPA), an umbrella organization that covers 170 national and regional investment promotion agencies from 130 countries.

Ermut has a bachelor’s degree in political science and international relations from Boğaziçi University.

President Recep Tayyip Erdoğan is the chairperson of the board of the TWF.

The fund was set up in 2016 to develop the value of Turkey’s strategic assets and provide investment resources. It has some $33.5 billion (TL 255.61 billion) in equity.

In the last week alone, Turkey has also overseen leadership changes at the Turkish Statistical Institute (TurkStat) and, on Monday, at the country’s main stock exchange.

Hakan Atilla stepped down from his post as chief executive of the BIST, without giving details on the decision.

A former executive at Halkbank, Atilla was released and returned to Turkey in July 2019 after serving a 32-month jail sentence in the United States after being accused of violating sanctions against Iran.

Upon returning to Istanbul in 2019, then-Treasury and Finance Minister Berat Albayrak greeted him at the airport, and he took the Borsa job in October the same year.

Last week, the stats office TurkStat named Sait Erdal Dinçer its chairperson, based on a separate presidential decision, after two consecutive acting chairs had served since May 2020.