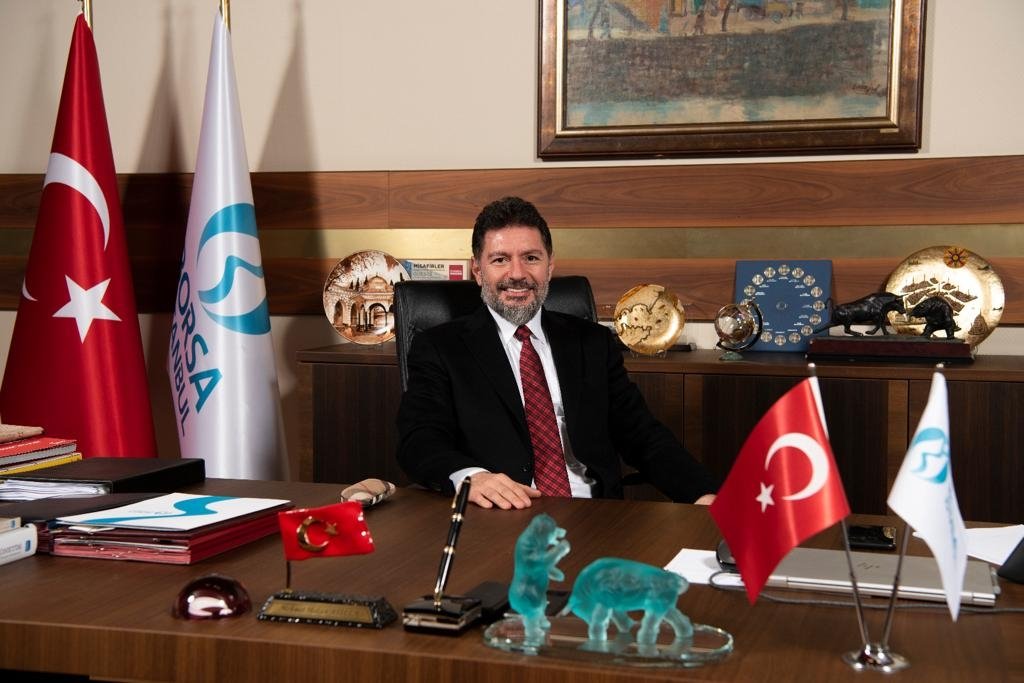 Hakan Atilla has stepped down from his post as chief executive of Turkey’s main exchange operator, a statement announced Monday.

Former public lender Halkbank executive resigned “of his own accord,” and the decision was accepted by the board of directors at Monday’s meeting, Borsa Istanbul Stock Exchange (BIST) said in a statement, without disclosing any reason.

Atilla was released and returned to Turkey in July 2019 after serving a 32-month jail sentence in the United States after being accused of violating sanctions against Iran.

He was convicted in January 2018 after another defendant, Turkish-Iranian gold trader Reza Zarrab, pleaded guilty and testified against him.

The Halkbank and Atilla cases strained relations between NATO allies Ankara and Washington.

President Recep Tayyip Erdoğan at the time blasted Atilla’s conviction, calling it a “politically motivated” ruling with “no respect for the law.”

Upon arrival, Atilla was greeted by then-Treasury and Finance Minister Berat Albayrak and the government in October the same year appointed him to head up the exchange, owned by Turkey Wealth Fund (TWF)

He was recently reported to have been planning to resign after the BIST’s annual general meeting on March 26.

He went on leave on March 5 and was not planning to get back to work until shareholders convene later this month, sources had told Bloomberg.

Atilla served as deputy director-general at Halkbank from 2011 to 2018.

U.S. prosecutors separately accuse the public lender of helping Iran evade sanctions. Halkbank has pleaded not guilty to the charges brought in 2019.

Shares of Halkbank shot up as high as 5% after Monday’s announcement before settling back.

The listing has been on the agenda since 2015 but was being postponed as the stock exchange waited for a favorable time to get better value.

The fund in November sold 10% of shares in the stock exchange to the Qatar Investment Authority (QIA), the sovereign wealth fund of the Gulf state, for $200 million. After the sale, the fund holds 80.6% of the Borsa Istanbul shares.

The implied value of the bourse in the transaction with the QIA was $2 billion.