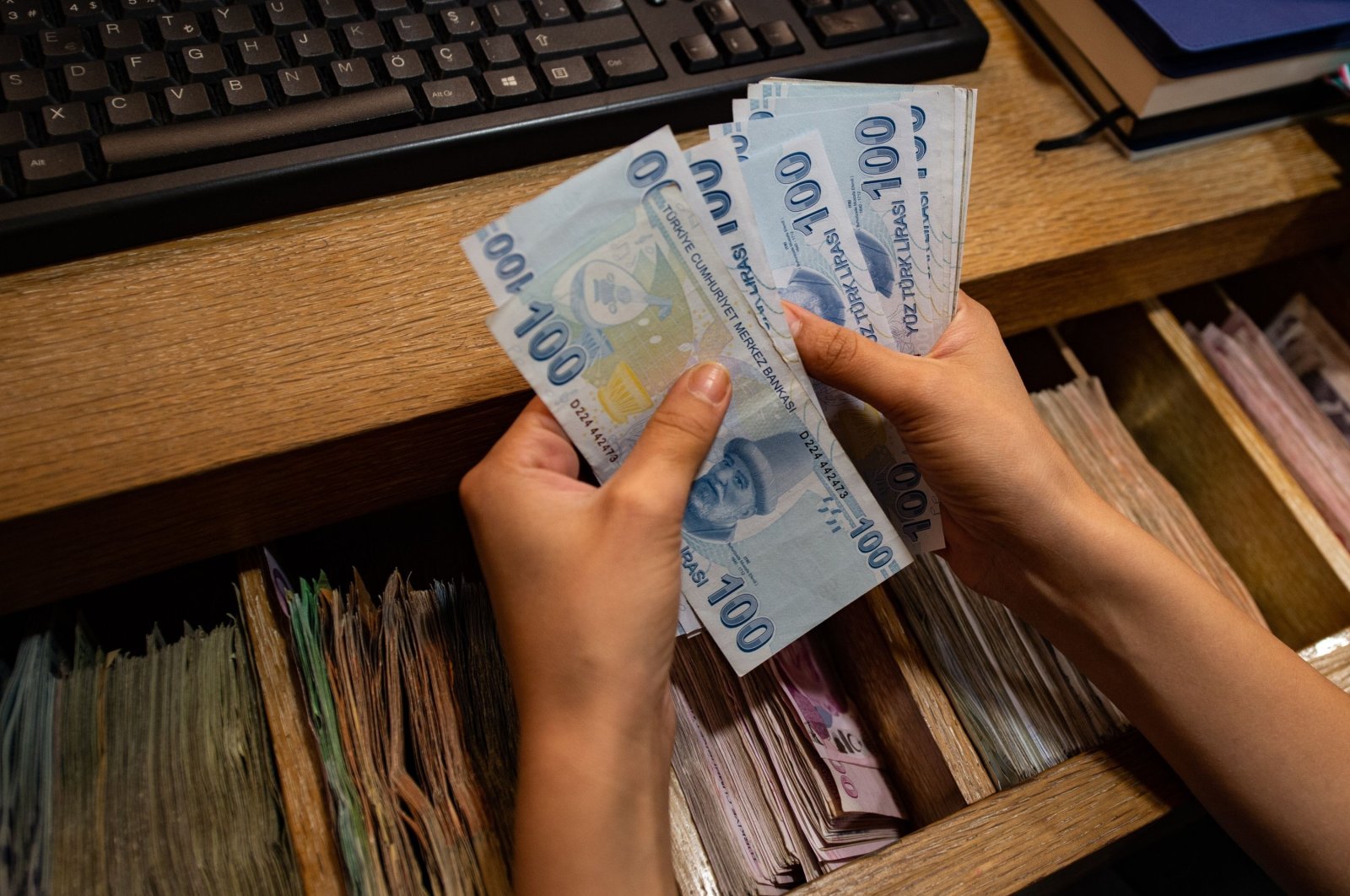 Turkey provided the most liquidity support compared to its gross domestic product (GDP) among other G-20 economies in response to the COVID-19 fallout, according to the International Monetary Fund’s (IMF) Fiscal Monitor.

The spread of the virus, declared a pandemic by the World Health Organization (WHO) on March 11, 2020, caused the worst health crisis ever while massively shaking the global economy.

Global economic activities and trade grounded to a halt and millions of people lost their jobs since the declaration of the pandemic.

While the virus hit the economy of developed countries through the health care systems, it also deepened the existing problems in low-income countries.

In a period when international solidarity was needed, countries closed their borders and implemented lockdown measures to stem the spread of the virus, and globalization and international supply chains suffered a breakdown.

While Turkey had to implement closing measures to contain the epidemic, it used support methods such as restructuring loans and debts, liquidity support to the market, low-interest loan facilities, and policy interest changes as part of support and incentives to reduce the economic impact of the pandemic.

According to IMF's April report, Turkey, which is at the bottom of the list of countries that provide the largest support to its citizens compared to developed economies in time of the pandemic, takes the lead among G-20 emerging markets in terms of liquidity supports.

Turkey left behind countries, including China, Brazil, India and South Africa, with a liquidity support to GDP ratio of 9.4%, according to the report.

The ratio of loans granted under the Treasury-backed credit guarantee system to the country's GDP reached 6.4%.

Turkey has done a lot

Timothy Ash, a senior emerging-market strategist at the London-based BlueBay Asset Management, said: "This underlines that Turkey had plenty of fiscal space given the low debt-GDP ratio to provide COVID-19 release.

Jim Rogers, the investor who co-founded the Quantum Fund with George Soros and chairperson at Rogers Holdings and Beeland Interests in Singapore, stressed that Turkey has done a lot to save its citizens from this disaster as have the U.S., Japan, U.K. and most others.

"Turkey has done more than most of the countries," Rogers noted.

Concerning Turkey maintaining its fiscal discipline while bolstering the economy amid the pandemic and developed economies' high debt ratios compared to their public debt, Rogers said: "I have serious doubts about what Japan, the U.S., the U.K. and others have done since young Americans are inheriting gigantic debt burdens in the future. My children will face huge problems for the rest of their lives."

Within this scope, the Turkey Wealth Fund (TWF) was assigned with capital support to companies whose cash flows are adversely affected by COVID-19.

Public lenders Ziraat Bankasi, Halkbank and Vakifbank postponed principal and interest payments of those firms for at least three months and refinanced them.

On June 1, public deposit banks launched new retail loan campaigns for house purchases and consumer spending. Farmers’ loans due in May and June have been postponed by six months.

Under the Treasury-backed credit guarantee system, the Credit Guarantee Fund doubled in size from TL 25 billion ($3.67 million) to TL 50 billion as part of the government’s coronavirus Economic Stability Shield package.

The public net debt stock amounted to TL 967.6 billion in the same period.

The EU-defined general government debt stock of the country was nearly TL 2 trillion, or 39.5% of the GDP as of the end of 2020.