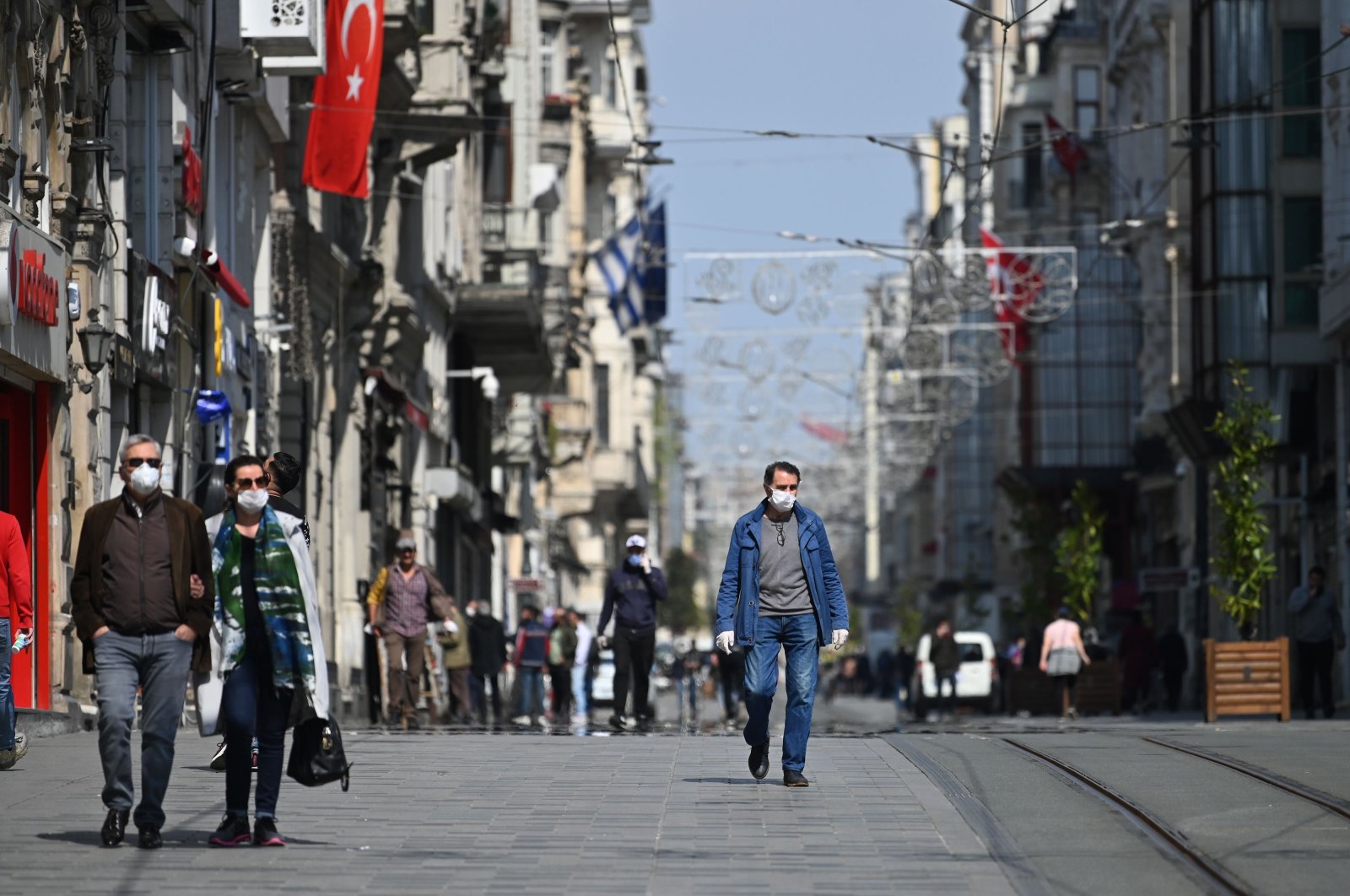 The Turkish Parliament on Thursday ratified a bill to alleviate the effects of the coronavirus pandemic on economic and social life, further guaranteeing a series of economic measures to help the country’s economy to survive, while shielding businesses and the public from an overall fallout.

The passed bill, which was prepared by the ruling Justice and Development Party (AK Party), includes subjects such as the prevention of extreme price increases, the postponement of loans for households and for businesses forced to suspend their operations, and providing grounds for the Treasury to determine force majeure cases.

The country, within the scope of the newly passed bill, has postponed rental payments for three months on several types of state-owned immovable properties.

Municipalities and their sub-institutions will also be able to postpone water bills for three months for private homes and companies who were forced to suspend their businesses due to the pandemic.

Annual advertisement and environment taxes of enterprises that have been forced to close as part of measures to contain the coronavirus will not be collected during this period.

With the ratified bill, travel agencies – one of the most severely affected types of businesses – will not pay fees to their unions in 2020.

Some licenses, permissions and general assemblies have been extended for licensed warehouses, commercial ships, associations, cooperatives and unions.

The passed bill was also aimed at creating a legal base for banning layoffs to protect those lacking job security while mitigating the outbreak’s effects on the economy. The country will provide support of TL 39.24 (about $5.70) per day to workers forced to take unpaid leave due to the coronavirus outbreak for three months, while worker’s contracts cannot be nullified for three months except in unconscionable situations. Their general health insurance payments will also be covered by the state.

The payment that is to be allocated for workers forced to take unpaid leave was also announced by the country’s labor, social services and family minister.

Minister, Zehra Zümrüt Selçuk said in a tweet Thursday that the ministry will also bear expenses for elderly and disabled people at private nursing homes and care centers.

The country already pays 60% of staff salaries of firms forced out of business due to force majeure such as the pandemic. With this short-term employment allowance, the government said it would also make direct transfers – within the range of TL 1,752 to TL 4,381 – to employees' bank accounts.

Dividend payments of companies with share capital have also been limited.

Stockpiling and extreme price rises to be prevented

With the newly passed bill, companies are prohibited from inflating the prices of goods. Actions that prevent products from reaching consumers have also been prohibited to ensure that all citizens are able to obtain needed products, especially critical supplies, during the pandemic.

The country will form a supervisory committee to prevent price gouging and stockpiling, and companies that conduct these activities will be fined between TL 10,000 and TL 500,000.

Within the scope of the passed bill, all postponed loans will be collected after a three-month period in installments and without interest. Periodic postponements and support can be extended.

President Recep Tayyip Erdoğan last month announced a TL 100 billion relief package – the Economic Stability Shield – to support citizens and businesses affected by the economic fallout of the outbreak. Meanwhile, nearly TL 36.3 billion of funding has so far been allocated to 39,651 firms that applied for a financing package, Turkey’s treasury and finance minister said Wednesday.

Some 67,229 small and medium-sized enterprises (SMEs) and industrialists have applied for the Support to Continue Working financing backed by the Credit Guarantee Fund (KGF) on the condition that they retain employees, Minister Berat Albayrak said in a video post on Twitter.

The virus has infected 69,392 people so far in Turkey and caused 1,518 deaths, while 5,674 have recovered. The virus has spread to at least 185 countries and regions since emerging in Wuhan, China last December, with the United States and Europe now the hardest-hit areas.

More than 2 million cases have been reported worldwide, with the death toll at more than 136,000 and over half a million recoveries, according to data compiled by the U.S.’ Johns Hopkins University.