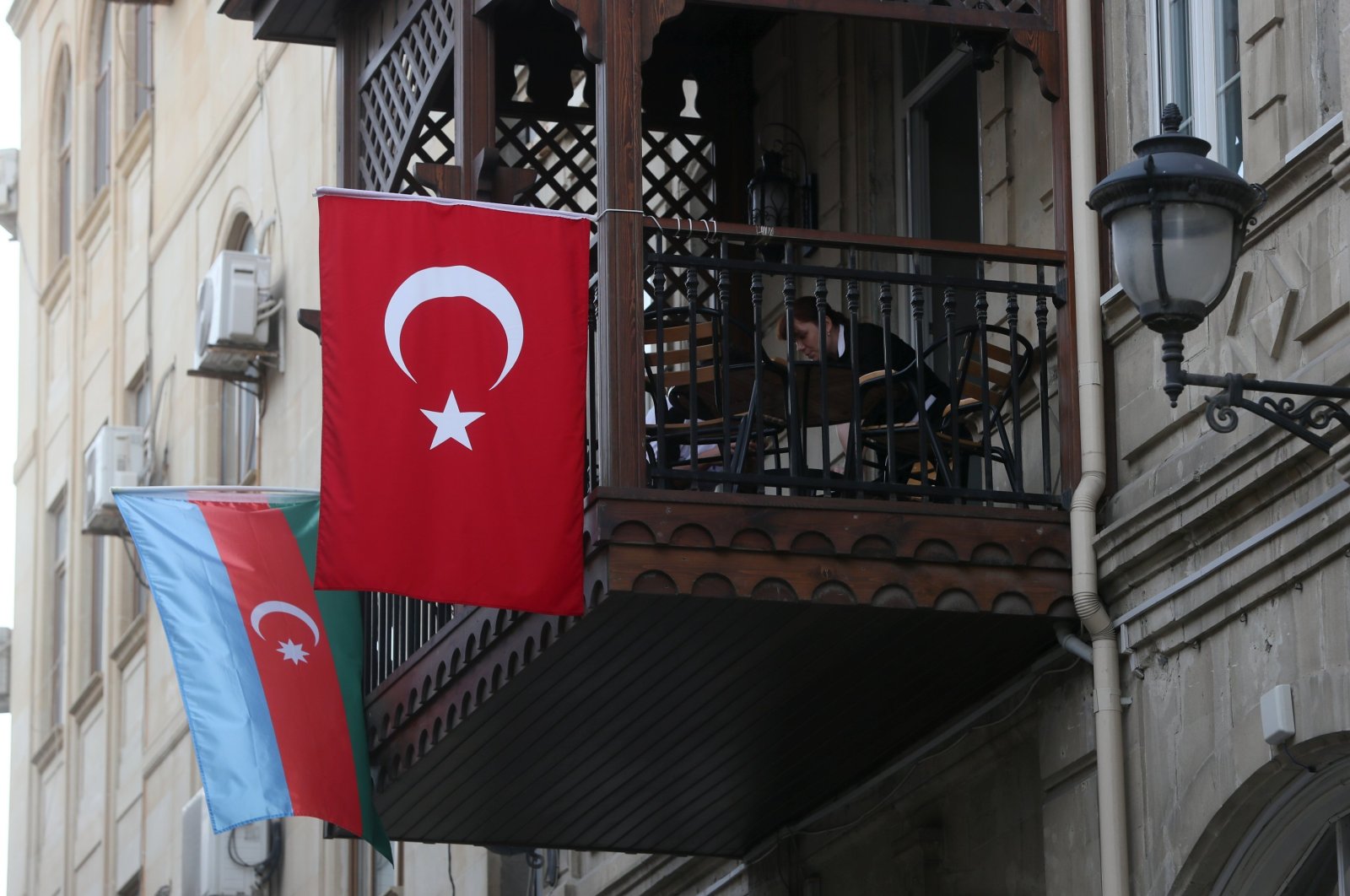 The protocol of the ninth session of the Turkish-Azerbaijani Intergovernmental Joint Commission on Economics has been ratified by Ankara, the Official Gazette published Thursday.

The ratification of the protocol that was signed by Turkey's Vice President Fuat Oktay and Azerbaijani Prime Minister Ali Asadov in the capital Ankara on Feb. 19, reported the Official Gazette.

According to the protocol, Turkey and Azerbaijan have agreed to expand cooperation in many fields, including education, food safety, transportation and communication.

As part of the protocol, Turkey will support Azerbaijan in restoring and developing the regions liberated from Armenian occupation.

In addition to the protocol, the countries have signed four memorandums of understanding.

The agreements aim to improve cooperation in the fields of vocational training, transportation, information technology, accreditation and Muslim-halal food products.

In a conflict that erupted last September and ended in a Nov. 10 deal, Azerbaijan liberated several cities and nearly 300 settlements and villages from Armenia's nearly three-decade occupation.